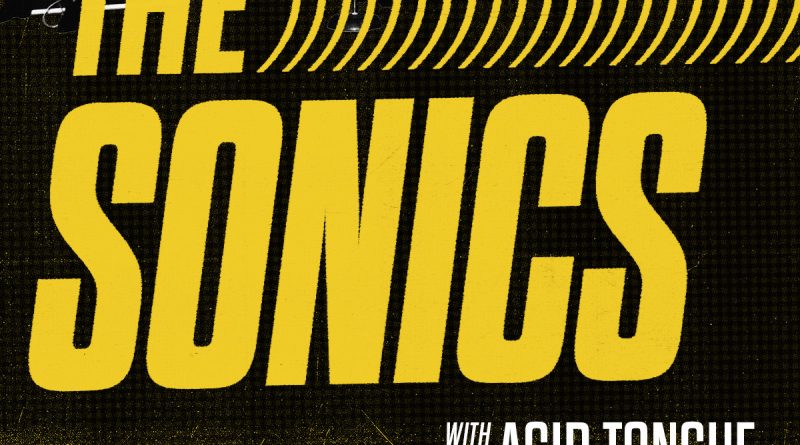 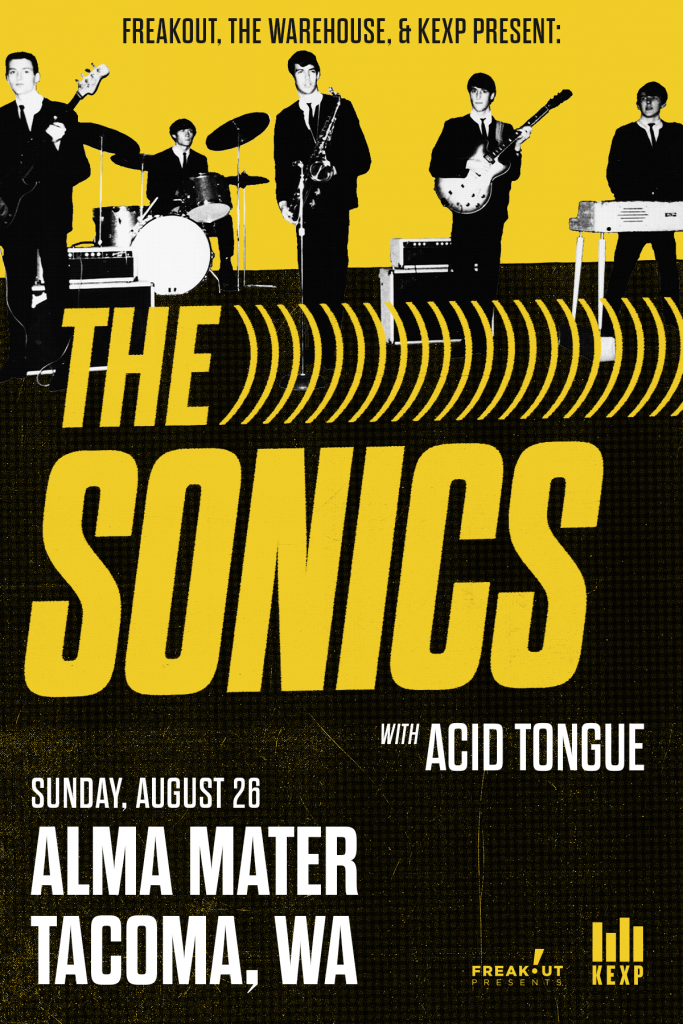 When you start tossing around names of the most important bands in the history of the northwest, no list will ever be accurate without The Sonics being near the top, if not at the top. Hailing from Grit City (Tacoma), the band developed a sound in the early sixties that would become known as garage rock, a sound that helped put the northwest on the musical map. One thing for sure is that the band was way ahead of their time and they’ve been covered by any number of bands, including Iggy and the Stooges, Bruce Springsteen, The Melvins and way too many others to list here. They helped lay the foundation for what would eventually be labeled as punk rock, both here and elsewhere, and it’s not hard to spot the massive influence they had on northwest bands like Green River and the late, great Soundgarden frontman Chris Cornell’s personal barometer for quality was “up at the Sonics’ level.” 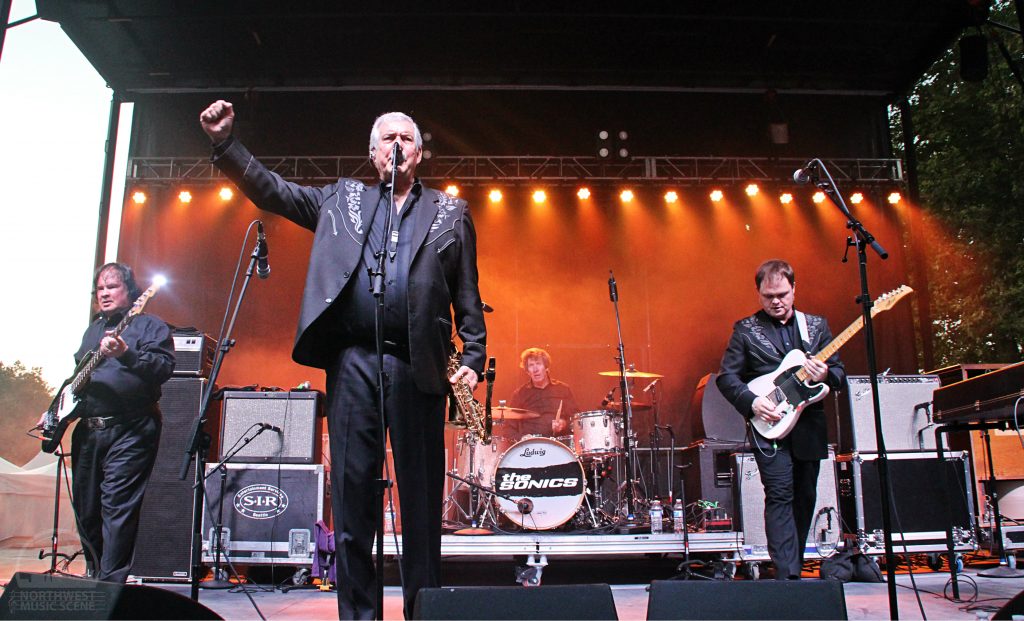 Last year we were fortunate enough to interview founding member of The Sonics, Rob Lind (read the full interview HERE). During the interview he shared with us that the band really had no idea how many people they’d influenced worldwide and how cool it is these days to see the younger crowd digging their gritty sounds:

Rob Lind: “It makes me feel fabulous, because to distill it down, they’re the reason we’re out playing rock and roll music. When we finally did those first two shows in 2007, we got asked to come to London and do two shows over there, and I had met Nik Almqvist from The Hives at that show in New York, and he kind of schooled me, he said, “One of the things you guys are gonna realize is that the kids have discovered you.” So we got to London and we played two sold-out shows, a Friday night and Saturday night, at a pretty big venue, big as the Paramount. You go on stage and you look out at the crowd, it’s like Roslie said one time in an interview, he said, “It’s like our crowds from the ‘60s, you look out at the crowds and it looks like the ‘60s.” That’s kind of a good way to put it, although there is a mix; there’s a few older people, people that will come up to me after shows all the time and say, “Oh, I remember when you guys were playing at the Lynnwood Rollaway skating rink, my girlfriend and I were there.” It’s always cool to hear that, and the crowds I’d say on a given night are probably 80% in the 18-to-35 age range.”

The show on August 26 at Tacoma’s newest music venue, Alma Mater will be the first time back in town since 2012 when they played the Pantages Theater. If you were at any of their last few shows in Seattle though, you likely know you better get tickets quick, because this is a guaranteed sellout and a guaranteed kick ass show. Do that HERE.

Opening the show will be Acid Tongue and you can get more show info at the Facebook event page HERE.