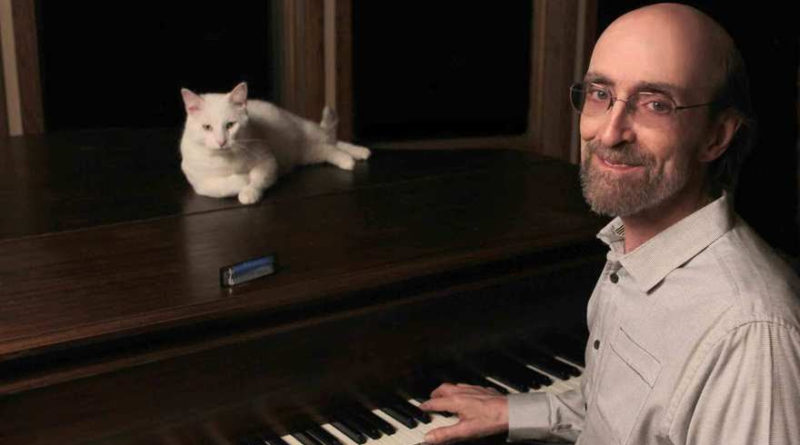 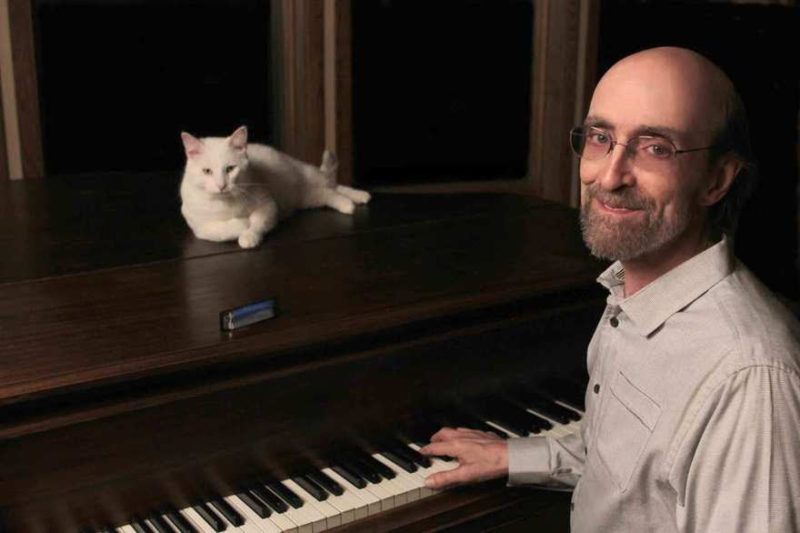 Since 1972, George has released thirteen solo piano albums including the Grammy Award-winning Forest in 1994. Other titles include: Autumn, the beloved December; Winter Into Spring, Summer; Linus & Lucy-The Music of Vince Guaraldi; and Plains, which was inspired by his Eastern Montana upbringing, as well as Love Will Come-The Music Of Vince Guaraldi Vol 2, Night Divides The Day–The Music of the Doors, Montana-A Love Story, and Gulf Coast Blues & Impressions-A Hurricane Relief Benefit, and Gulf Coast Blues & Impressions Vol 2-A Louisiana Wetlands Benefit. He also recorded the solo piano soundtrack for the children’s story The Velveteen Rabbit narrated by Meryl Streep. He is currently putting the finishing touches on two new full-length recordings, Bay Of Gold-The Music of Vince Guaraldi and Spring Carousel.

George’s show in Seattle will feature his SUMMER SHOW, which will be spring and summer songs, including melodic folk piano songs from his recordings, Vince Guaraldi’s Peanuts pieces, pieces inspired by the New Orleans R&B piano tradition & the Harlem stride piano tradition, and songs from his upcoming releases.

Since 1986, George has been raising money for food banks and service organizations and will continue to do so by working with a local food bank in every tour market to hold a canned food drive at the show and also by donating 100% of proceeds from the sale of his merchandise to the organization. The food bank for this show will be announced.

For more information and to hear music: www.georgewinston.com