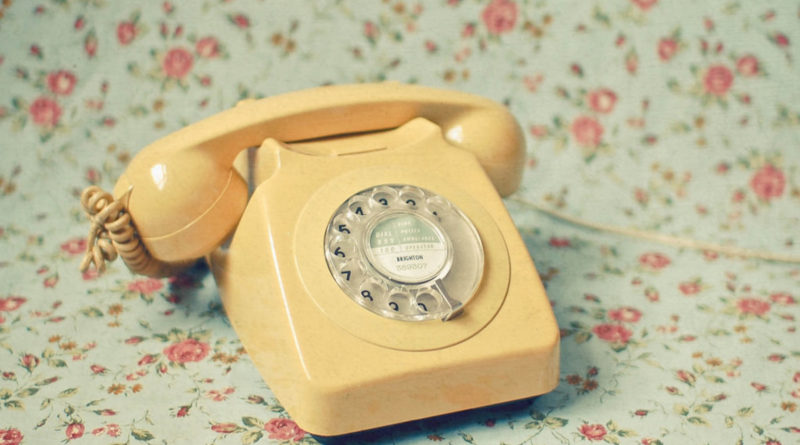 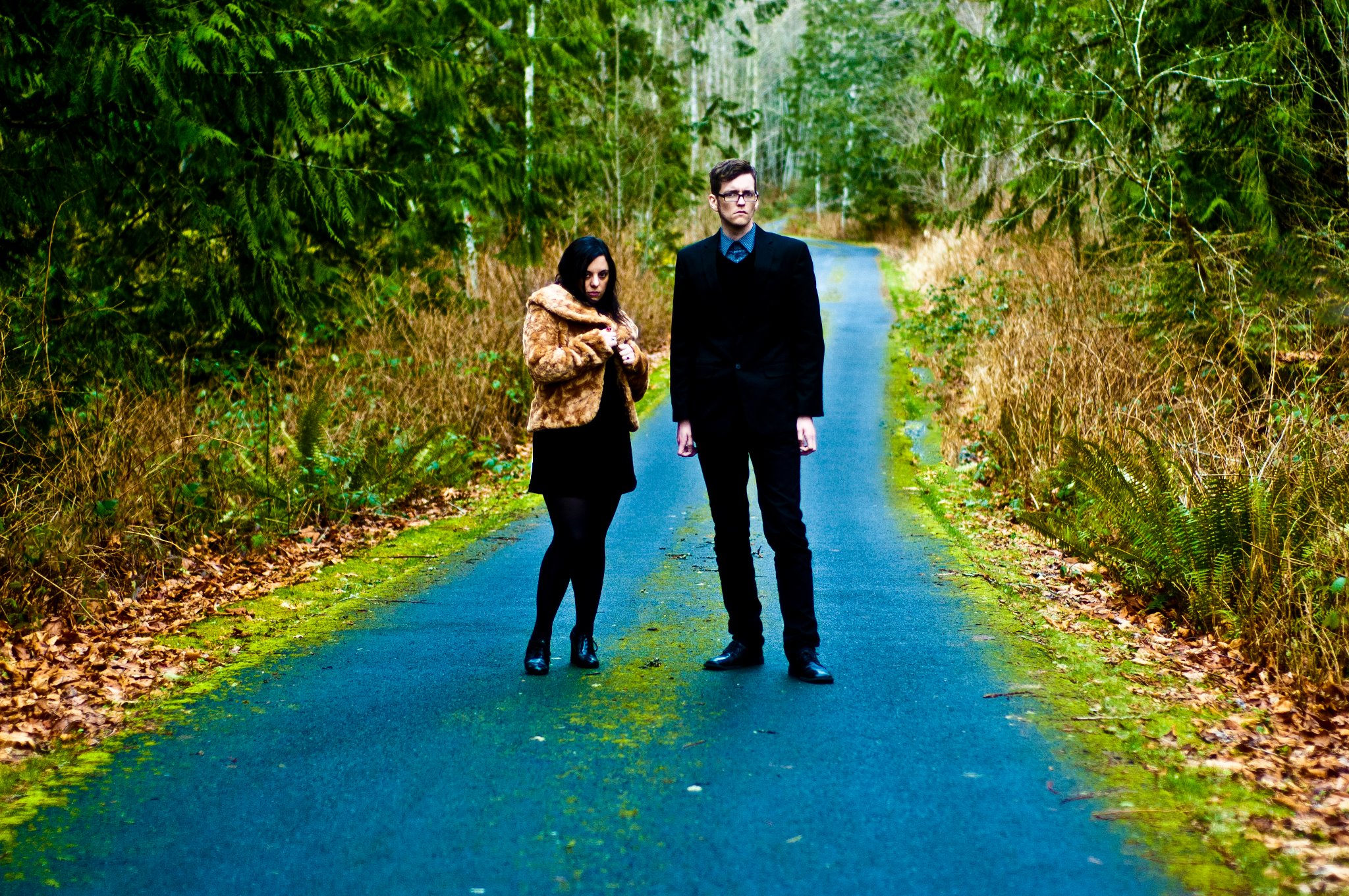 As summer gets hotter and sunnier, the market demand for gauzy, sun-scorched music grows and grows. Lucky for us, one of Seattle’s most dependable dream pop acts, Golden Gardens, honored the call with a new single, titled “Extrasolar Heartbeat.” One of the band’s first original tracks since their strong Bellflower EP in December 2013, “Extrasolar Heartbeat” is a track teasing their sophomore full-length LP, Reign, projected for a late October 2016 release independently.

A track whose sonic palette is large driven by synthesizers and electric guitar, “Extrasolar Heartbeat” is among the more dense and woozy tracks Golden Gardens have released. While the track is atmospheric and intoxicating, it doesn’t overplay the digital effects and ethereal production as to forget to actually include a song with the dream-like sounds. The vocals from Aubrey Bramble are bold and upfront in the mix, and the plinky synth melodies give the song a more playful edge.

“Extrasolar Heartbeat” was produced by Martin Feveyear, most notable for his production work on albums by Mark Lanegan, Duff McKagan’s Loaded, Mudhoney, and many more, and with him behind the engineering wheel, you can look forward to a lot of crisp, tight-sounding tracks on Reign. It’s certainly an album to look out for as we get closer to the end of the year.

Stream “Extrasolar Heartbeat” below via SoundCloud, and download it for free at goldengardens.bandcamp.com/track/extrasolar-heartbeat.