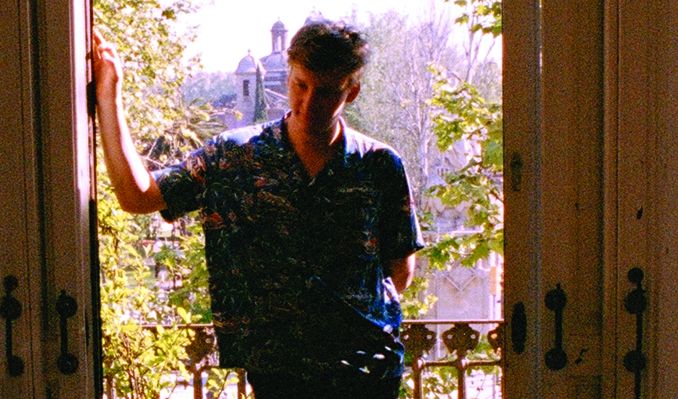 That George Ezra. Here, there and everywhere, and all the time, it seemed. An out-of-the-box, rafter-rattling success story, where the vehicle for that success was the only one that mattered: the songs. Songs that took him on a world tour that lasted a full two years. And even when it looked like the border-busting breakout star of 2014 (and ’15) wasn’t, finally, all over the place (nor all over the radio), it turns out he was still at it: travelling, searching, writing, playing, whistling.

But before we get to his more recent wanderings, to recap: George was the unknown teenager who turned a have-guitar, will-travel restless inquisitiveness – and an Inter-rail pass – into a suitcase of postcards-come-songs that travelled even further than he did.

Wanted On Voyage, the Hertfordshire singer-songwriter’s debut album released in June 2014, sold more than three million copies. It was the third-best selling album of the year in the UK, beaten only by Ed Sheeran and Sam Smith. But, like its creator, for Wanted On Voyage it was all about the journey, not the destination: it took 14 weeks to reach the Number One slot, a proper, word-of-mouth, word-of-ear hit. Then, led by flag-bearing tracks Budapest, Barcelona, Cassy O and Blame It On Me, that debut propelled the guitarist, barely into his twenties, on a two-year world tour.