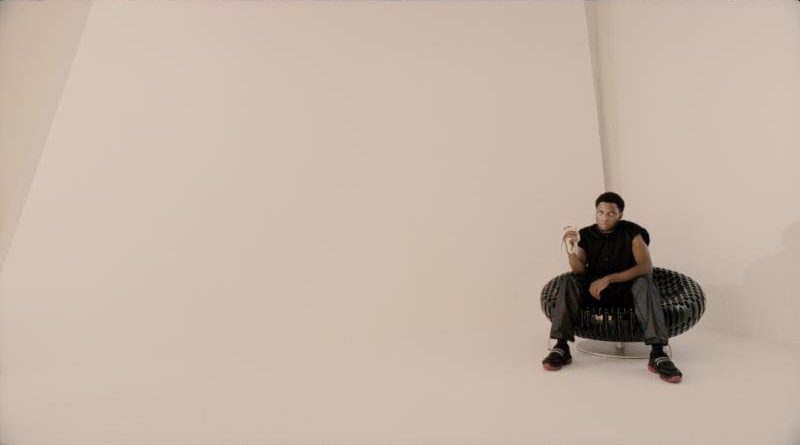 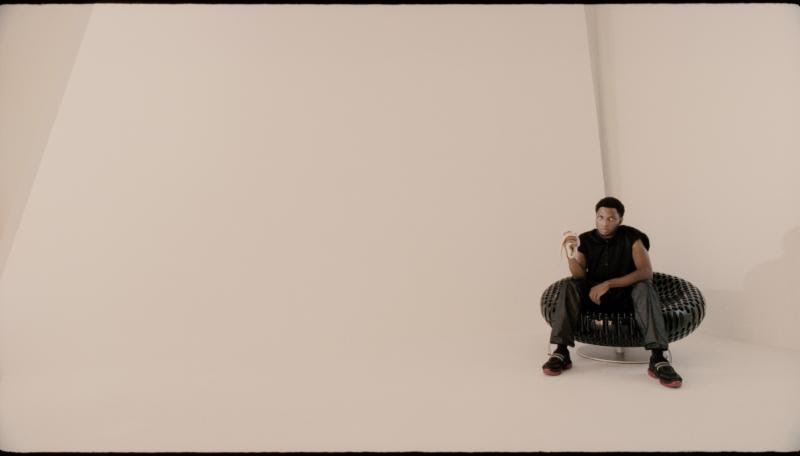 Balancing vulnerability and vitality as well as sentimentality and seduction, Gallant proved himself to be an iconoclastic presence for R&B upon emerging in 2014. His breakout debut Ology quietly established him as a preeminent 21st century voice. Not only did it receive a GRAMMY® nomination for “Best Urban Contemporary Album,” but it also debuted in the Top 25 of the Billboard Top 200. Entertainment Weekly ranked it among the “25 Best Albums of 2016 (So Far),” Pitchfork rated it 7.5/10, and The Guardian scored it 4/5. Additionally, he claimed a spot on Forbes “30 Under 30” as further acclaim came from The Fader, Complex, and more. Seal joined him during a much talked-about Coachella debut (which Billboard touted as “#1 moment of Coachella), and he serenaded the Obama family at The White House alongside another avowed fan, Elton John.

Between supporting John Legend on tour, he captivated international audiences on The Tonight Show Starring Jimmy Fallon, The Late Late Show with James Corden, Late Night with Seth Meyers, CBS Saturday, and Later… with Jools Holland, to name a few. Simultaneously, the standout single “Weight In Gold” generated 33 million-plus Spotify streams. With all of these accolades, he laid the foundation to make a big and bold statement with his forthcoming second offering.