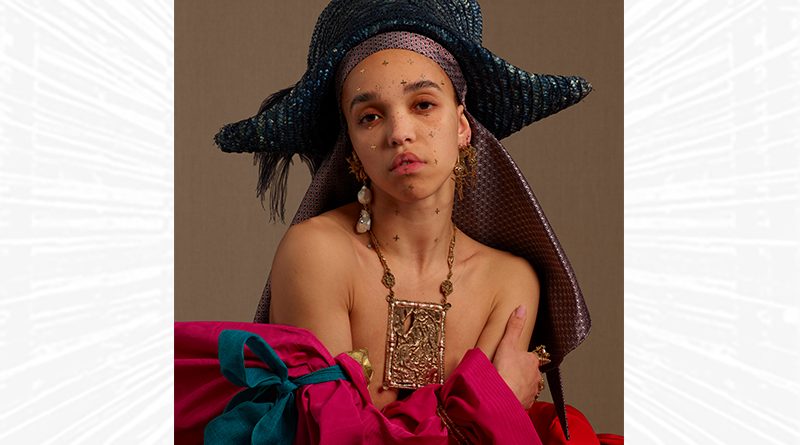 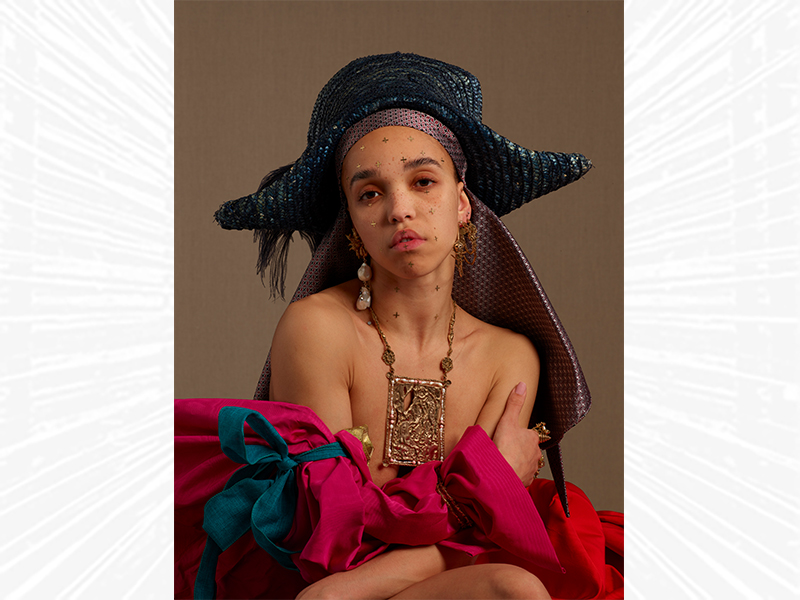 FKA twigs coming to The Moor Theatre on November 4th

In the MAGDALENE show, FKA twigs suspends the ordinary world; she has no need for it. Instead, she seduces us into a new one that’s enriched and enchanted and completely her own. Echoes of the past meet the future, emotion is power, desire is a force. MAGDALENE weaves a tapestry of sound, performance, costume, pole dancing, Wushu, set design and lighting. Inspired by the revolutionary 19th century concept of ‘Gesamtkunstwerk,’ or ‘total work of art,’ it is a complete experience. FKA twigs summons all that she has – technical mastery, creative brilliance and physical endurance – to transport her audience into a new artistic realm.

FKA twigs launched her MAGDALENE world tour with two sold-out nights each at LA’s Palace Theatre and NYC’s Park Avenue Armory, continuing on to play headlining shows in Berlin, London, and Sydney, and performing at Primavera Sound, We Love Green Festival, and Afropunk. With these groundbreaking performances, FKA twigs solidified herself as one of the most creative and experimental artists, performers, and directors of her generation, with Billboard raving, “the show was complete with gravity-defying pole dancing, swords, intricate costumes and oozing theatricality,” and Rolling Stone observing, “it’s difficult for a larger-than-life performer to make themselves appear like an apparition – especially one whose lyrics are so corporeal – but in that moment twigs looked wholly otherworldly.” Throughout these shows, FKA twigs played never-before-heard music from her highly-anticipated forthcoming second album, and Consequence of Sound exclaimed, “FKA twigs is back and it’s beautiful.”

FKA twigs offered the first taste of her new album with the hauntingly beautiful “Cellophane.” The track was met with widespread critical acclaim, with The New York Times highlighting it on The Playlist, and outlets from NPR, Time, and Billboard, to GQ, Esquire, and Complex featuring it as one of 2019’s best new songs. NPR declared, “FKA twigs didn’t just launch a sound, but a way of moving through it,” and Stereogum pronounced, “its starkness is a grand gesture all its own.” The single’s music video, starring FKA twigs in an intricate pole routine she trained for months for, is a striking visual contrast to the vulnerability of the song’s lyrics. PAPER proclaims the video a “gorgeous piece of cinema, as well as physical poetry,” and Vulture asserts, “with ‘Cellophane,’ FKA twigs treads into more dangerous territory: performing as an unvarnished human.”