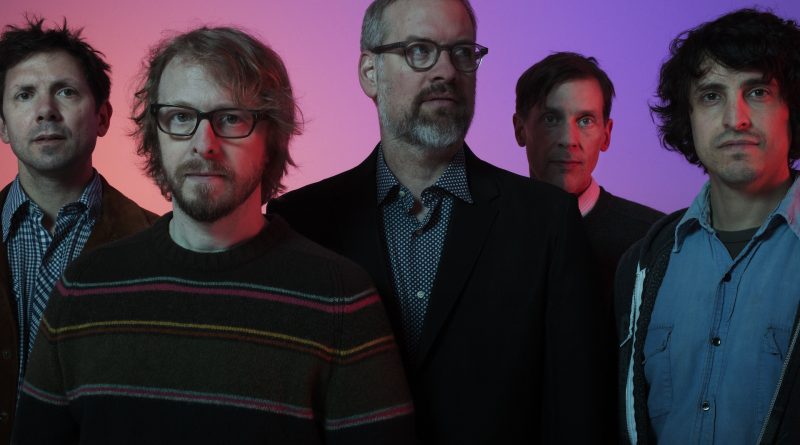 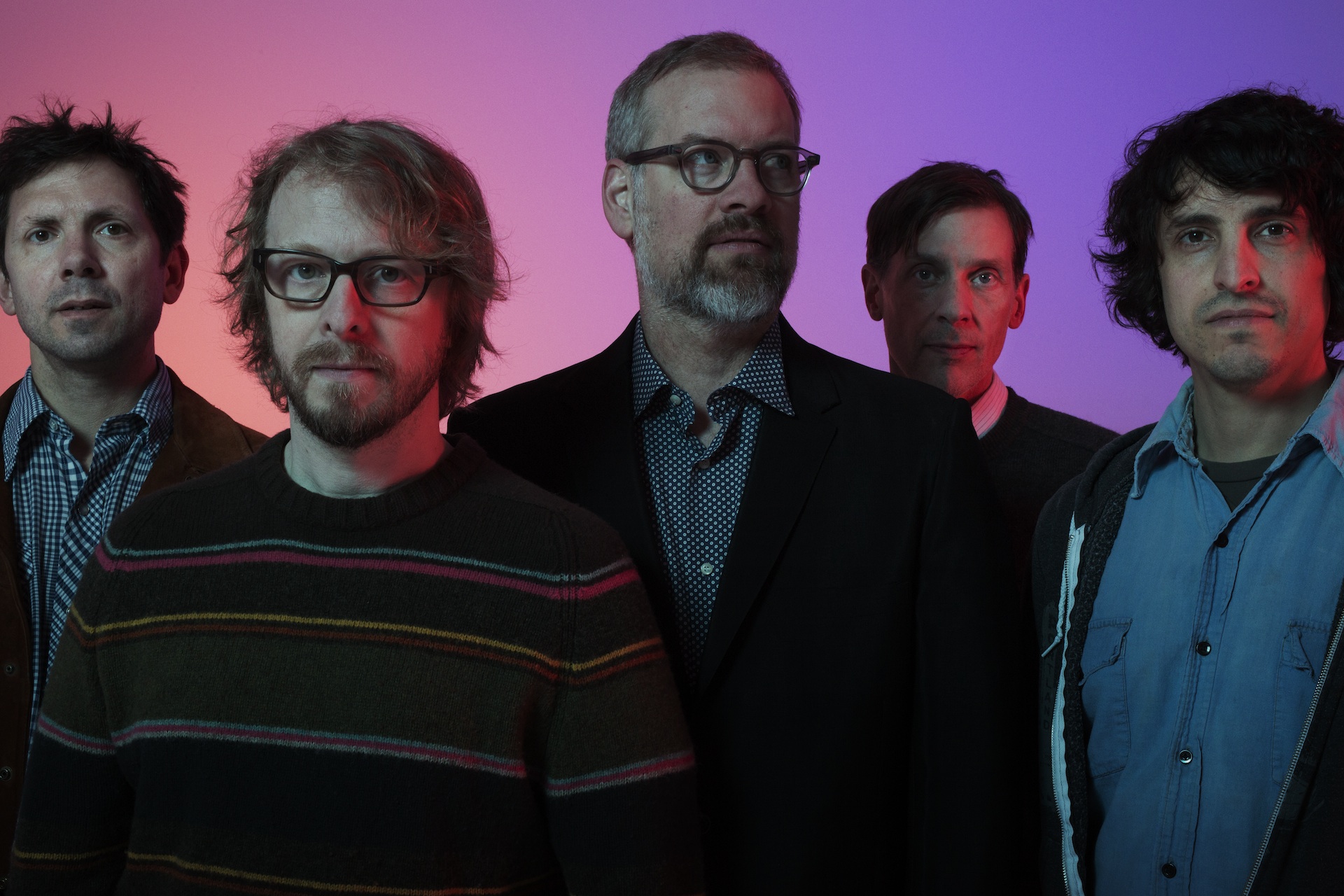 EYELIDS to perform at High Dive on September 7th

Portland, Oregon’s EYELIDS existed long before the actual band came to be. Friends for over two decades, principal songwriters John Moen and Chris Slusarenko had long desired to get together to write songs, “sweet melodies” paired with “bummer vibes,” which would fuse Big Star’s jangle to XTC’s melodicism, connecting the dots between the dream pop sounds of the ‘80s Paisley Underground to the homespun post-punk of the legendary Flying Nun label.

For years, Moen and Slusarenko played and wrote in the company of some of the most legendary songwriters of indie rock including Robert Pollard (Guided by Voices), Stephen Malkmus (Pavement/Jicks), Colin Meloy (The Decemberists) and Elliott Smith. In 2014 they decided that it was time to finally start writing and recording together, adding the talents of guitarist/vocalist Jonathan Drews (Sunset Valley, Damien Jurado). The end result was their thirteen song debut album, 854, which gained positive notes from A/V Club, Brooklyn Vegan, BBC6 Radio and MOJO magazine. NPR called them “Portland’s best kept secret”.

That secret was short lived. Over the course of the next two-and-a-half years, the band has issued recordings at a prolific clip: They’ve released five 7”s and a 12” EP (which was labeled “EP/single of the year” by legendary East Coast freeform radio station WFMU ). They toured in the States and overseas, as headliners and as openers for Drive-By Truckers & The Charlatans UK (after hearing 854 Charlatans leader Tim Burgess asked to release the album overseas via his O Genesis label).