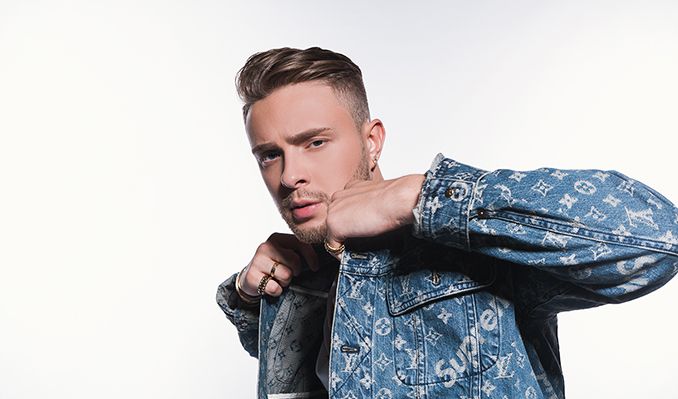 One of the most enviable bachelors of Russia, sincere and defiant Egor Kreed will present his new show in the US. In the autumn of this year, the hearts of girls will explode in New York, Chicago, Seattle and Los Angeles, because only for them will sound the voice of the unique Egor Kreed.

In the spring of 2017, the singer released his second solo album “What Do They Know?”, which sounds at the level of world musical trends.

In the spring of 2018, YouTube video hosting added a section of music charts, the most popular performer in Russia was Egor Creed and the largest number of streams in the last week of April, among the tracks in Apple Music, was Egor’s single “A Million Crimson Roses.”

Tickets to Kreed’s forthcoming Showbox performance can be found here.