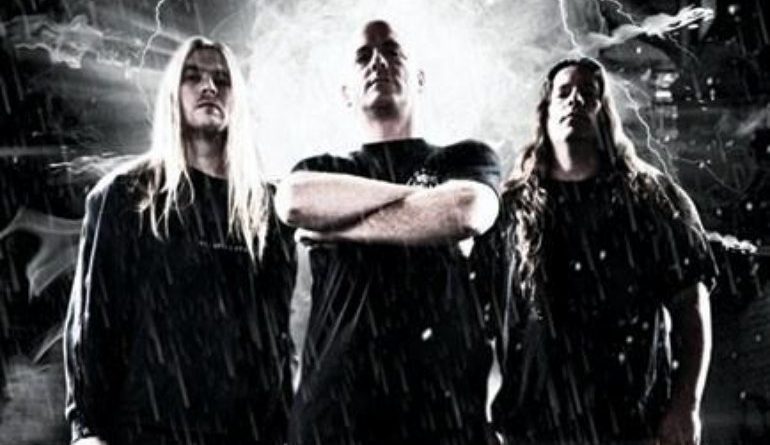 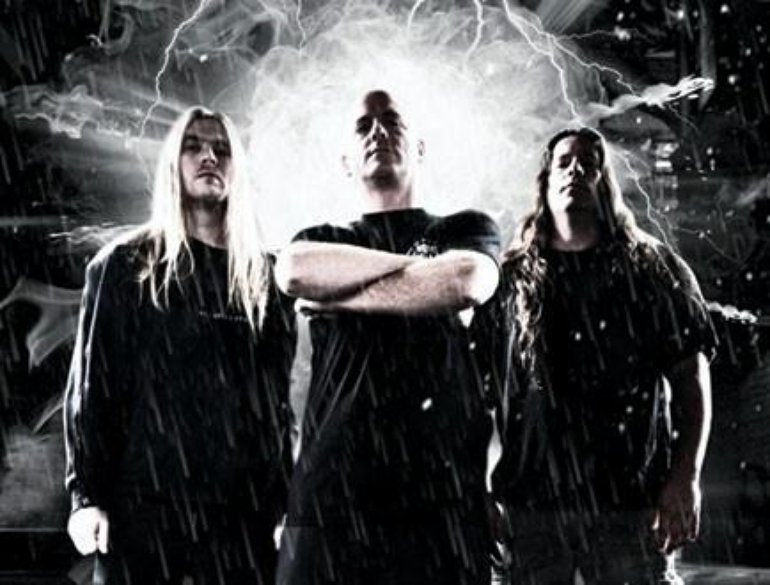 Since John Gallagher and Jason Netherton first formed the band during ‘the popular days of Death Metal’ in 1991, Dying Fetus have progressed, gained it’s unique style and become one of the most acclaimed and popular Death Metal/Grindcore acts in the metal underground.

The band’s members combine technical brutality with catchy song structures which make each single track they have released so far innovative and memorable.

After touring with bands such as The Berzerker, Hate Eternal, Gorguts, Skinless and other modern Death Metal acts and releasing five full-lenghts; Jason left the band while Sparky Voyles and Kevin Talley were asked to leave because of various internal conflicts.

Everyone was obviously expecting Dying Fetus’ imminent death, but it never happened.

In 2003, Dying Fetus re-appeared with a new album, “Stop At Nothing”, and a completely new line-up (only John Gallagher remained). Incredibly enough, even though basically a totally different band, all of the elements that made Dying Fetus such a great group were present in the new release and for someone that didn’t know the facts, it would seem that nothing ever changed in the line-up.

Dying Fetus will be coming to El Corazon on October 2nd with special guests Incantation, Gatecreeper, Genocide Pact, and Oxygen Destroyer. Tickets can be found here.