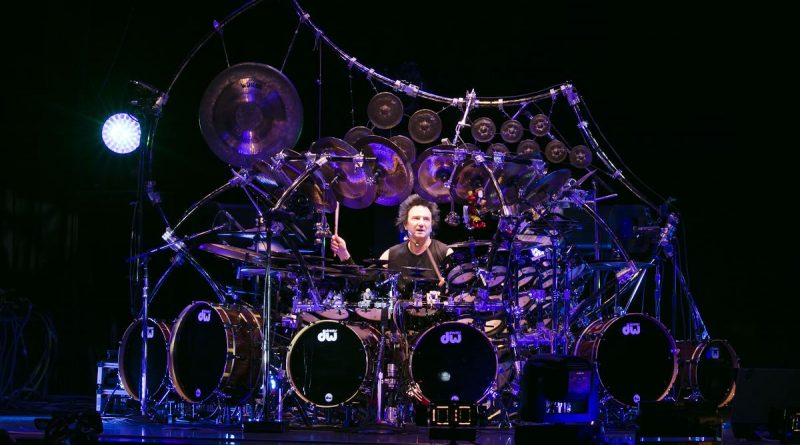 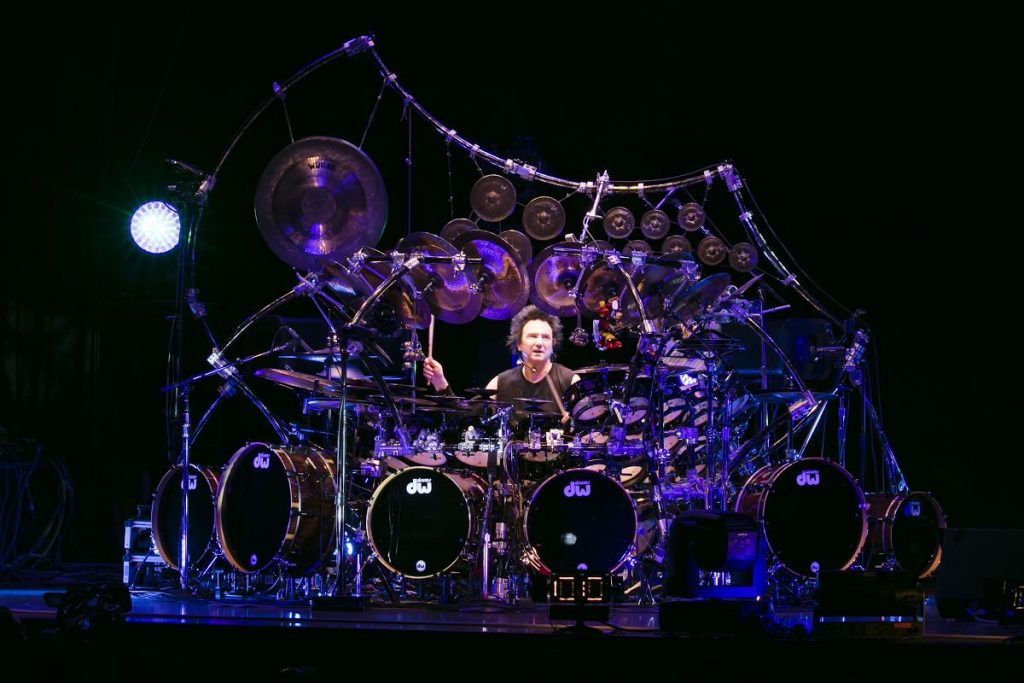 Unless you have seen Terry, you have no idea what you are in for. Bozzio is an enigmatic, evocative, and engaging musician whose instrument just happens to be the drums. Terry Bozzio is able to accompany himself with bass note patterns and, at the same time, melodically solo with highly developed coordination skills to express a “complete musical statement” on the drum set alone. Drawing from jazz, classical, & ethnic percussion styles from around the world, Terry Bozzio is “a storyteller,” able to weave a hypnotic spell over audiences and enthrall them with an eclectic experience filled with emotion, contrast, variety, intimacy, excitement, & passion.

His is a unique, intense, dynamic, spiritualistic, melodic, orchestral, atmospheric, and musical performance on the largest tuned drum & percussion set in the world. Please note that this is not a bombastic 2 hour drum solo. This is MUSIC on drums. There is space, classical forms & structures, ambient electronic loops, and atmospheric percussion effects, as well as some exciting & fiery drumming that brings audiences to their feet!

He has spent the last 30 years performing Solo Drum Music for Sold Out Audiences all Around the World, from India to Japan, from Europe to North America. For more information and tickets, click here.