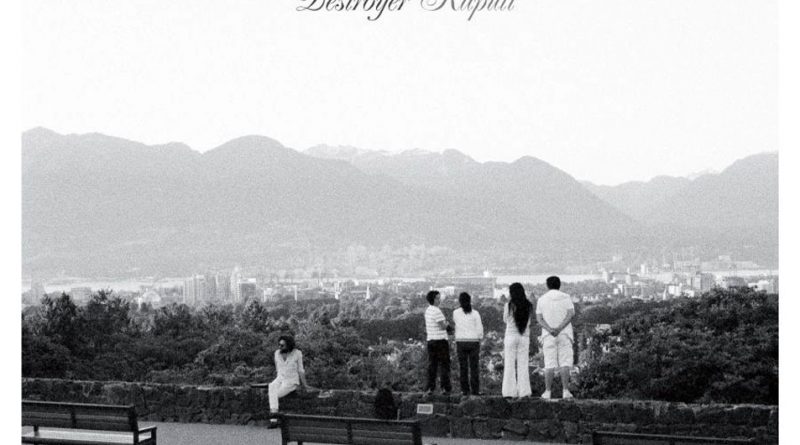 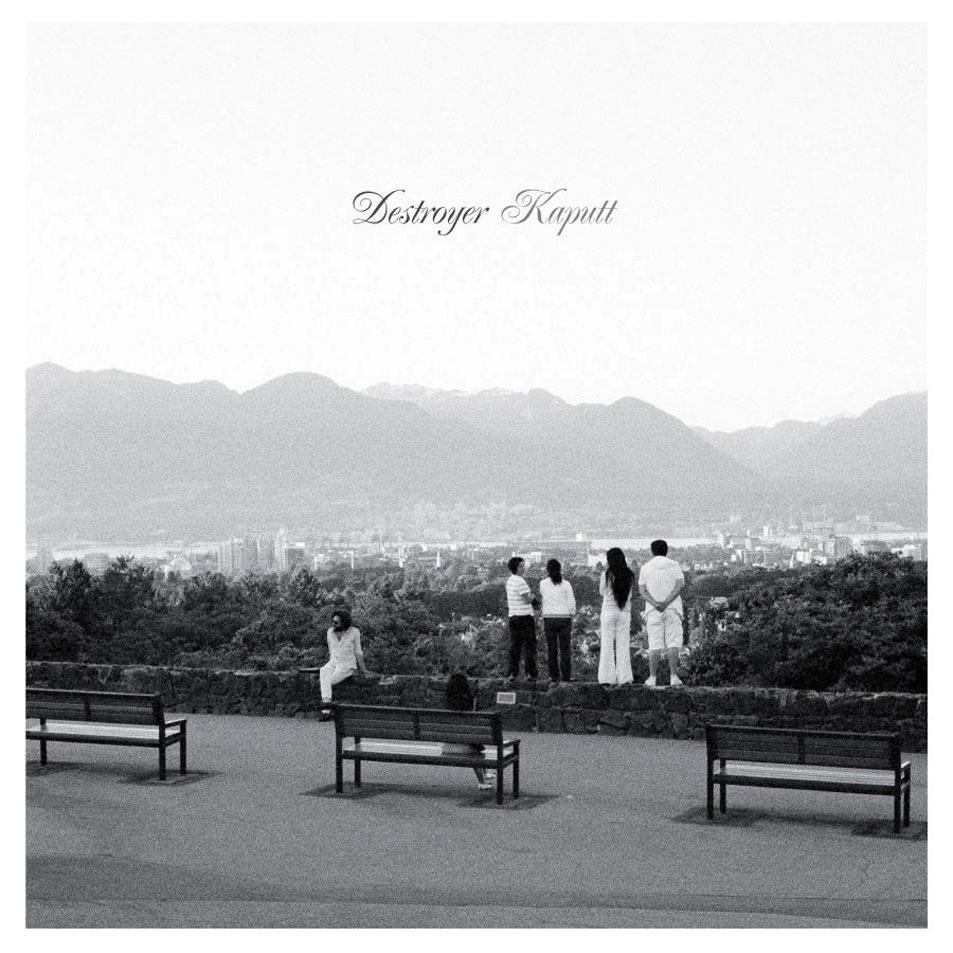 Acclaimed indie rock outfit Destroyer will be coming to the Neptune Theatre on February 8th, 2018.

“The first and last songs are actually one song tracked live with quintet,” explains their author. “I even sang with the band. That song always swung between super austere and super mid-’70s Springsteen/Bowie street-rock. In the end, I decided I wanted both. Couldn’t really figure out a way to sequence the orchestral version within the record, so I decided to carve it up as a book-ending motif, with the rock version squarely in the middle.”

Tickets to the show and more information can be found here.