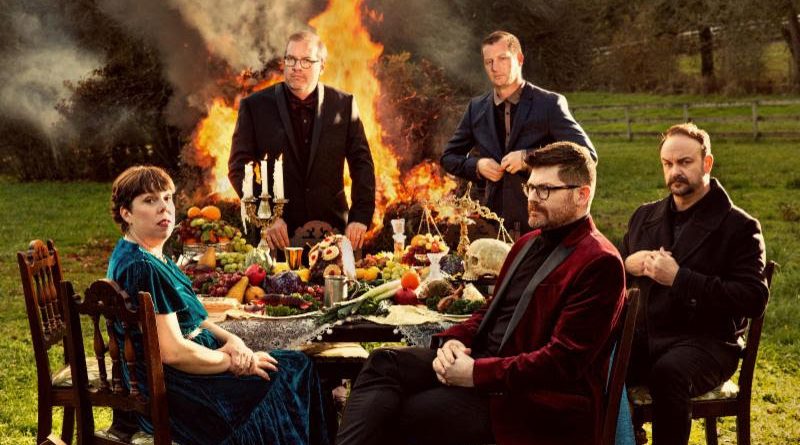 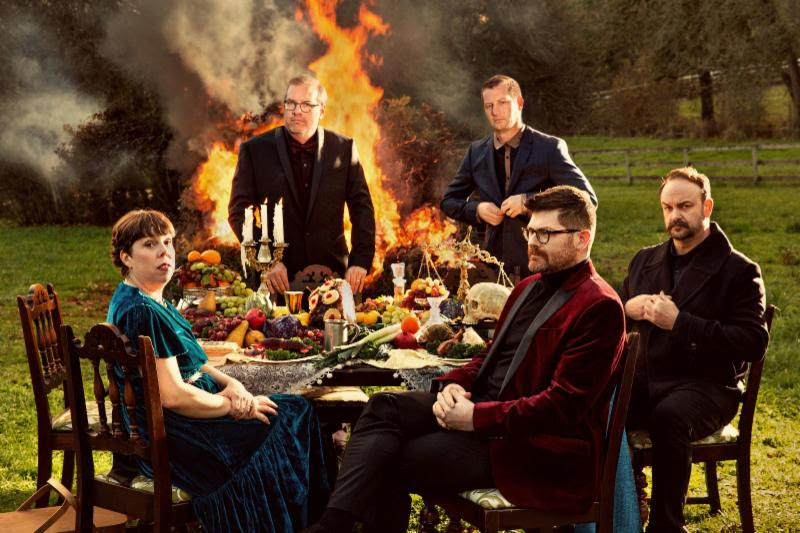 The Decemberists will be returning to Seattle in June with special guest M. Ward at the Paramount Theatre.

“When you’ve been a band for 17 years, inevitably there are habits you fall into,” says Colin Meloy. “So our ambition this time was really just to get out of our comfort zone. That’s what prompted working with a different producer and using a different studio. We wanted to free ourselves from old patterns and give ourselves permission to try something different.”

With I’ll Be Your Girl, the Decemberists-lead vocalist and guitarist Meloy, guitarist Chris Funk, keyboardist Jenny Conlee, bassist Nate Query, and drummer John Moen-explore new approaches to making music and broaden their sonic range. It’s the group’s follow-up to 2015’s What a Terrible World, What a Beautiful World (which charted in the Top Ten and included the #1 AAA single “Make You Better”), though in the time since, they have released the EP Florasongs; a 10 th anniversary limited edition vinyl box set of their 2006 Capitol Records debut The Crane Wife; their own crowd funded board game Illimat; The Queen of Hearts, a GRAMMY-nominated collaboration with Olivia Chaney under the name Offa Rex; and “Ben Franklin’s Song,” the first of Lin-Manuel Miranda’s monthly “Hamildrops” of bonus material from Hamilton; as well as launching Travelers’ Rest, an annual two-day musical festival of their own curation in Missoula, Montana.

As busy as they have been, the band felt a need to shake things up. “On the last record,” says Meloy, “there were moments when I thought I was making familiar choices. I tried to be mindful in the songwriting process of challenging myself and being a little more critical. The idea was, how can we make unfamiliar choices, turn off the light a little and grope around in the dark a bit?” Previous Decemberists’ records like The Hazards of Love or The Crane Wife have been structured around thematic or musical concepts, though Meloy maintains that ultimately, it’s always “our frame of mind that ties them together.” This time, he says, the songs share a mood that’s steeped in our current times and condition-“exuberant nihilism, an apocalyptic dance party was what we envisioned.”

Tickets to the June 21st show can be found via STGPresents.org once tickets go live on January 19th.