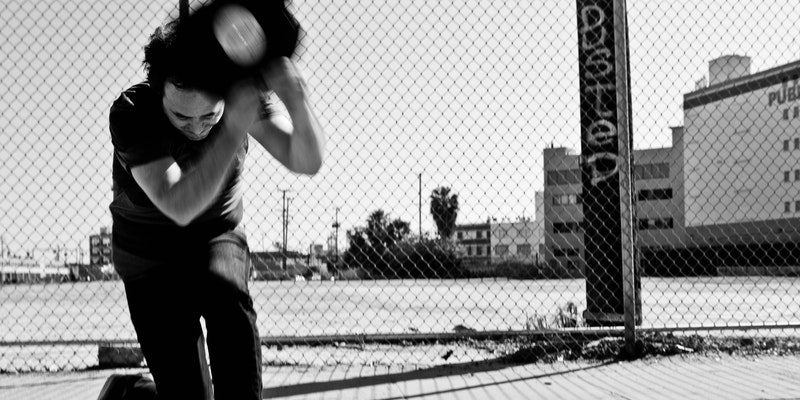 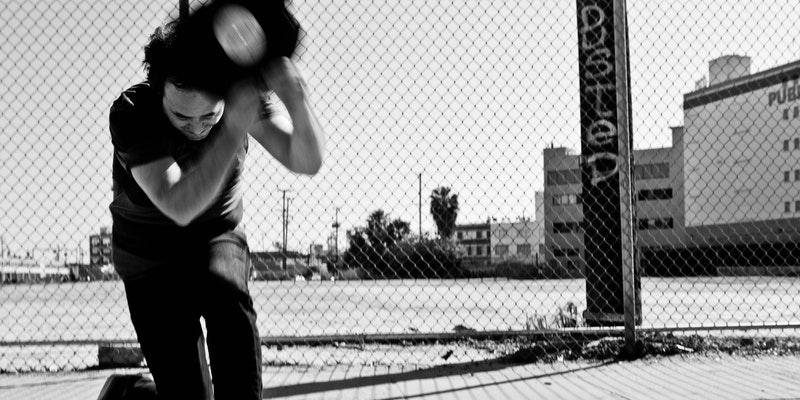 Prolific recording artist Cut Chemist has been recording, producing and performing for nearly 30 years. He started DJing in 1984, at age 11. In ’87, 14 year old Cut started recording with his friends including Chali 2na (Jurassic 5). Cut first became known as a founding member of both the rap groups, Jurassic 5 and the Grammy award winning Latin funk outfit, Ozomatli. Keeping his involvement with both groups in tandem with one another, Cut has developed a taste for music and rhythms from around the world while keeping his ethic for the hip hop tradition.

His mix-tapes and remixes became critically acclaimed. His ‘Chemist’ moniker was fully realized with his instrumental, Lesson 6: The Lecture. A musical journey that challenged hip hop production with music theory ideals. Cut also found time to collaborate with DJ Shadow on what would be one of the world’s most sought after mix CD’s, Brainfreeze, soon to be followed by its sequel, Product Placement.

Cut Chemist will be playing at the Nectar Lounge in Seattle on March 9th, 2018, with special guests to be announced at a later date.

Tickets to the show are priced at $20.00 in advance, and can be purchased here.