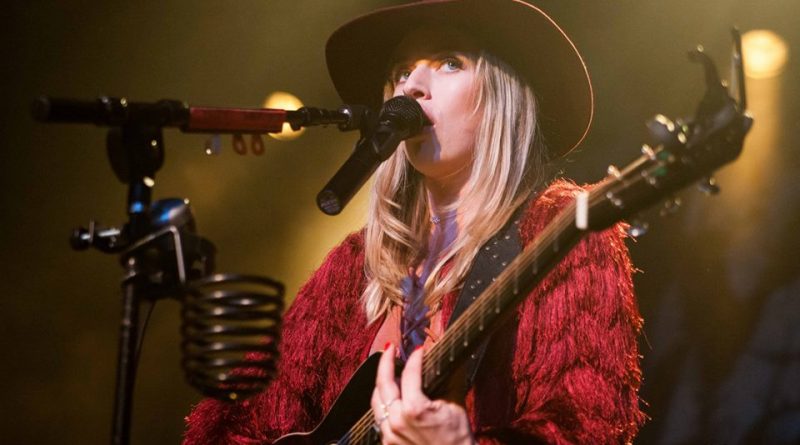 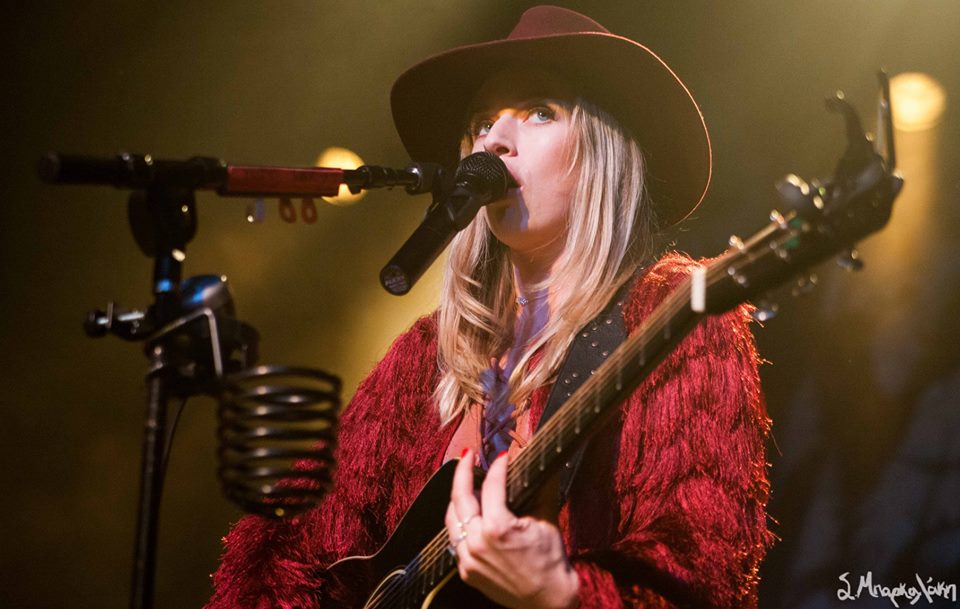 It had been a while since ZZ Ward was in Seattle and we were thrilled when she announced a stop as part of her Storm Tour. Her highly anticipated second album was released last year and has been received positively after almost five years since her debut. The bonus for the night was finally catching Black Pistol Fire that has been on my list for a while. It was a perfect match and the show was a great production that captured the music as it was intended.

I had missed the BPF show at Barboza a few months ago but had heard so much about it I made sure to be at the Market early to catch them tonight. The band formed in 2011 by singer/guitarist Kevin McKeown and drummer Eric Owen have been gathering praise for their high energy live performances. Their mix of southern rock and garage punk draw comparisons to Kings of Leon and The White Stripes. 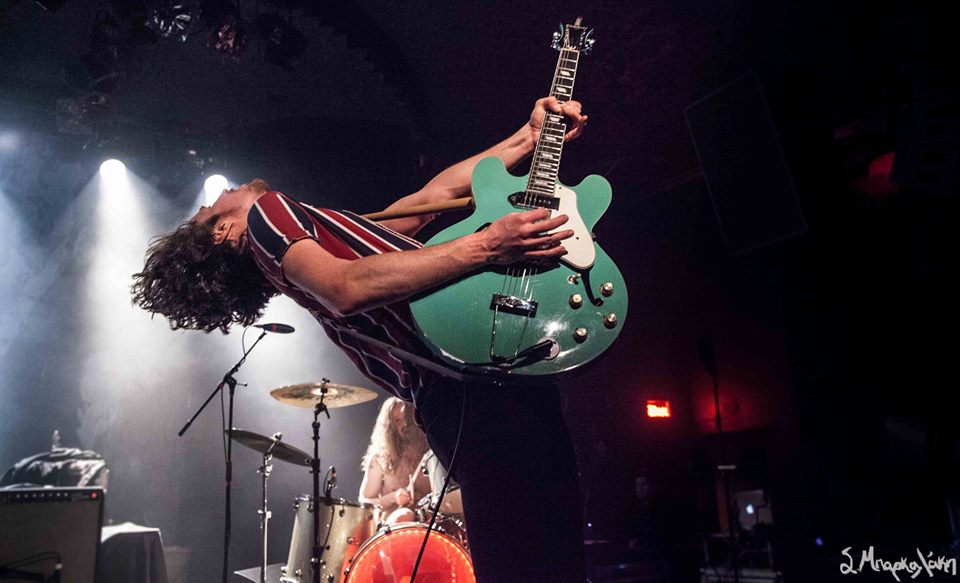 The duo wasted no time jumping right into their set full of intensity winning everyone’s attention immediately. These guys are not just an enjoyable show, they are every photographers dream come true. There was no shortage of kicks, jumps, drums falling over, hair flips, and crowd adoration. They deserve every bit of acknowledgement they get, their set was absolute power. Their latest record, Deadbeat Graffiti, is a great way to get acquainted if you haven’t already. Highlights of the night included, “Bully,” “Suffocation Blues,” “Hipster Shakes,” and “Fleet Foot.” Don’t make the mistake of missing them next time they’re in town, you can thank us later. 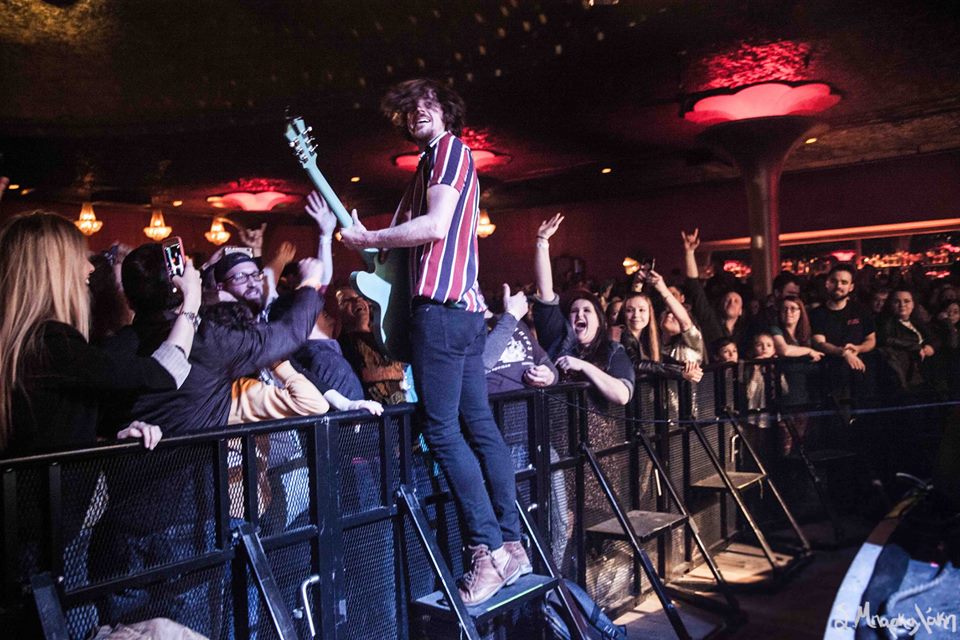 After the quick switchover it was time for ZZ Ward to come to the stage with her 3 piece band. The set up was simple with a few fake candles around the floor and on top of the piano. Her magnetic energy was present right away kicking the show off with “Let It Burn,” and “Ghost.” Wearing one of her signature hats and red coat, she filled the room with her powerful voice and strong words. The crowd got right into it, especially singing along to “Put the Gun Down,” and “Til the Casket Drops,” within the first few songs. 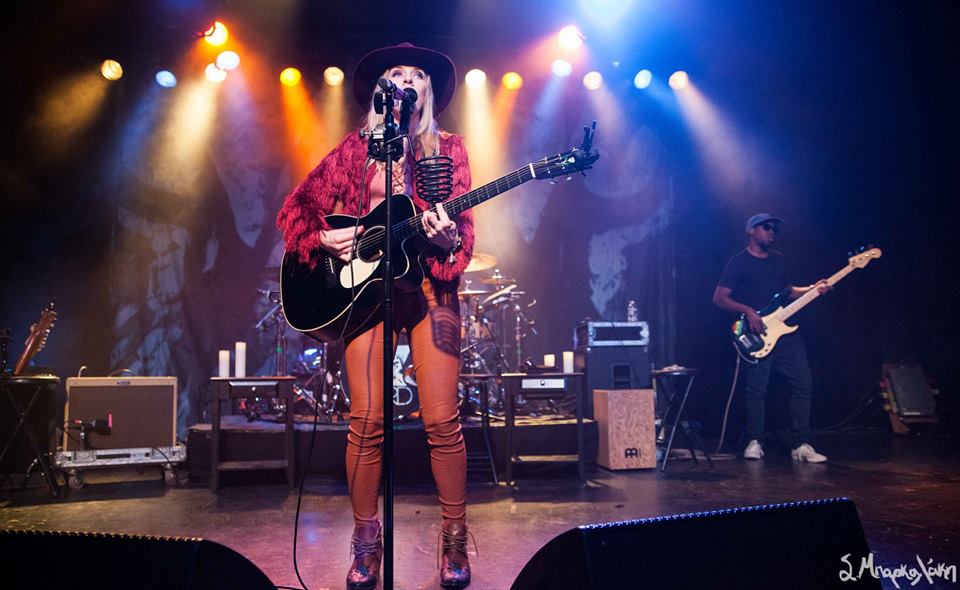 She sat down towards the middle of her set and created a more intimate setting as she played some of her slower songs including crowd favorite, “Last Love Song,” with just her guitar. She covered “Waiting for Charlie,” and Grinnin’ in Your Face,” as her voice echoed throughout the space, leaving everyone in awe. She noted that a fan chatted with her before the show sharing that her songs helped her get through a relationship and that she was happy because that’s why they were written. “It means a lot to me that you can relate to them because I love writing and playing them for you.” 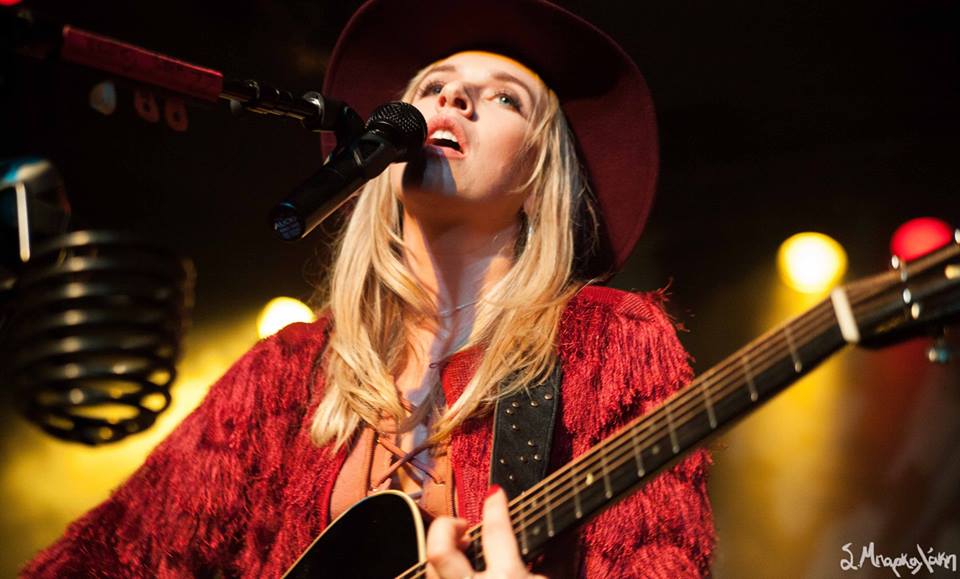 The tempo picked up once more and she finished her main set with “She Ain’t Me,” and “Blue Eyes Blind,” that everyone clapped along to enthusiastically. She returned with newer “Domino,” and ended the show by playing the piano standing up with “365 Days.” It is always a pleasure to catch Ward, as her charismatic energy transports you to another place for a while where everything is fine.

Check out more photos from the show of ZZ Ward HERE and Black Pistol Fire HERE.