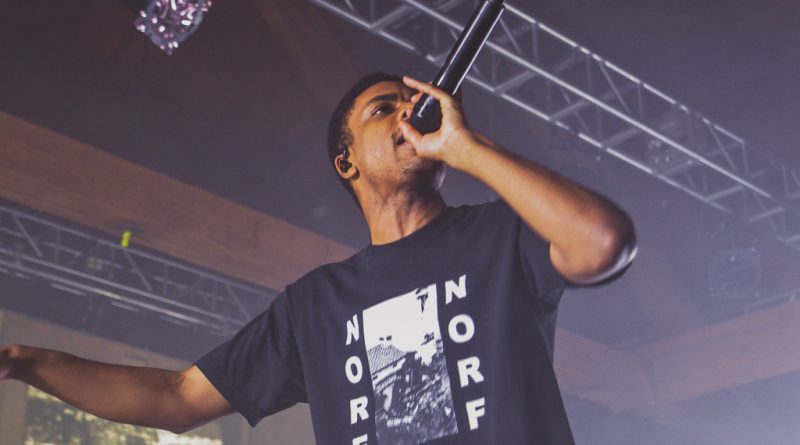 Rushing through the doors of the Showbox SoDo on March 25th, the last person I expected to see walking into the venue before me was acclaimed comedian Hannibal Buress, which started my night out on the best note possible. Who would Buress be so excited to see live? The honor belongs to beloved California rapper Vince Staples. On the tail end of his North America dates and backed up by Baltimore rapper JPEGMAFIA, the energy radiating from Staples’ show was something truly special.

Walking out on stage at 8:15 sharp, JPEGMAFIA made sure right off the bat that anyone who hadn’t heard of him before would soon become a raving fan. Walking onstage in a fluffy coat and gloves, Peggy looked more like he was ready for a stylish winter walk than a 30 minute aggressive rap set.
After humbly thanking the audience for being there and hunching over his laptop for a short time, Peggy became a different person as soon as he started screaming into the mic. A mutual exchange of energy seemed to bounce to and from him and the crowd, who screamed the words right back at him. 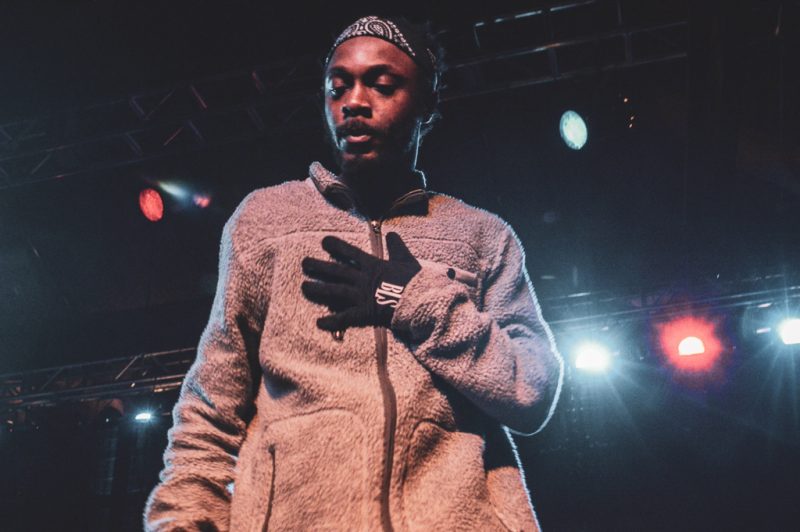 There were plenty of quotable moments from Peggy’s set, such as a muttered “I’ve been threatening him for over a year now…” before performing “I Cannot Fucking Wait Until Morrissey Dies” from his acclaimed record Veteran, released in 2018. Closing with “Baby I’m Bleeding,” Peggy ended his set with a bang, and the audience ripped in anticipation for Staples to take the stage.

As the beginning notes of “Feels Like Summer” blared out of the speakers, Staples emerged to thunderous excitement, proudly repping his own merch as he greeted Seattle. There wasn’t a body standing still as Staples performed hit after hit, moving from “War Ready” to “745” seamlessly. With a relatively new album out called FM!, Vince hyped the record up just the right amount without skimping on any old favorites as well. New singles like “FUN!” and “Get the Fuck off my Dick” were matched with tracks like “Norf Norf.” 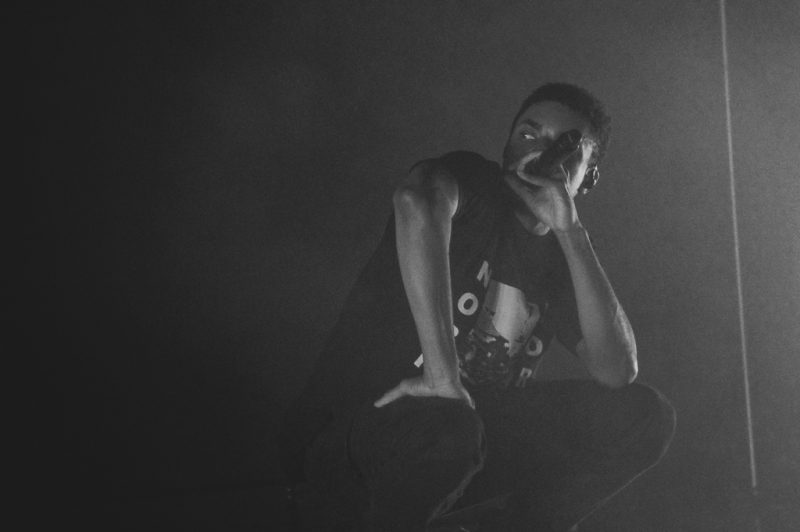 The night finished with everyone jumping to “Yeah Right” off of Big Fish Theory, then Staples left the stage backed by a video of recently deceased Mac Miller’s NPR Tiny Desk Performance.

Emotions were reeling as the show came to a close. As I exited the venue, I crossed paths with Hannibal Buress one last time, which ended my night on the same note that it had started. But in all seriousness, Vince Staples and JPEGMAFIA put on a show that was all I was hoping for and more. 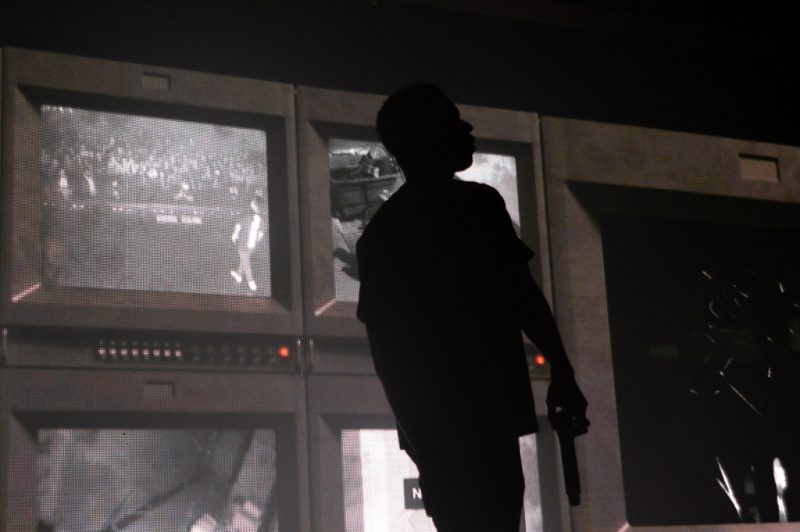