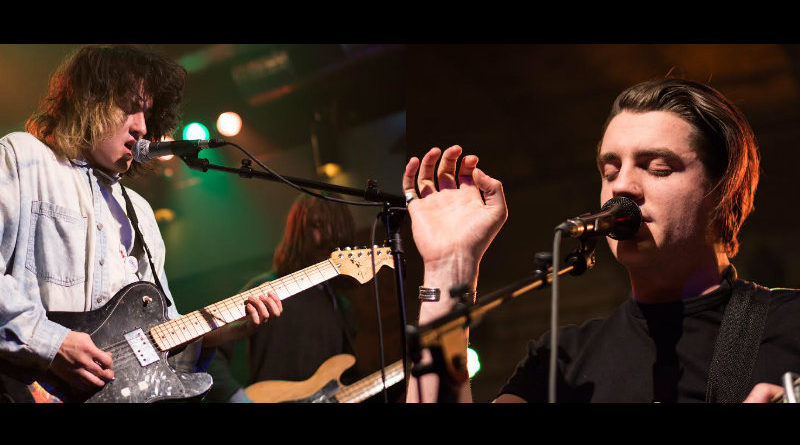 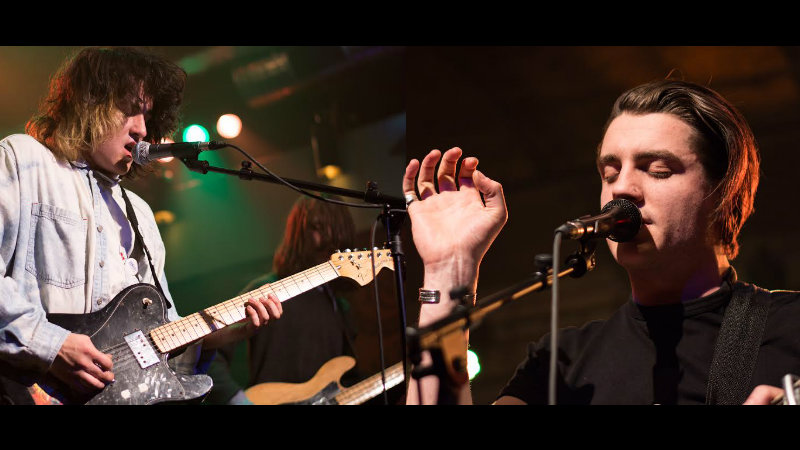 For more season four goodness, Band in Seattle pulled together another great lineup for the next episode. Bringing in Snuff Redux and Duke Evers for the night, the crowd was blessed with some great performances.

Snuff Redux, a low-fi garage rock band, opened up the night with some head-bangers. The sound of their set went all over the place; from more delicate nearly-pop songs like “Stop the Judge” to something edging on punk rock. But while their music went in all different directions, the energy stayed the same through their fantastic set as they passionately rocked out to each track with the crowd.

Next up on the taping’s lineup was Duke Evers, welcoming back Josh Starkel and Kyle Veazey to the Band in Seattle stage, after they had played with My Goodness last month. While there are similarities between the two groups, Duke Evers leans toward the more delicate side of rock and roll, where My Goodness tends to be a more guitar heavy, hook based, classic sound. One thing that makes Duke Evers particularly unique is Josh’s voice as the lead vocals. It become a little evident on their latest record, Velvet Hips, but he has a really deep, almost playful kind of singing voice that’s reminiscent of some 80’s tracks. This becomes really clear in their live performance though, as they loosen up and have more fun with their songs.

The set opened with “Velvet Hips,” a more alternative track with bright guitars to contrast Josh’s voice, and a nice way to start the band. The night continued with introductions of the group, and a welcome to the crowd, but didn’t waste any time getting back to the music.

“You Said I Said” was definitely a highlight of the night. The wonderful track has a nice little hook running throughout, with a chorus that is simplistic enough to quickly catch onto, but not so much so that it becomes tiresome. It’s intense with a great guitar bridge, and overall just a fun time to watch. Then the night flipped around, shifting gears a bit for a slower, lovey-dovey song called “Don’t Stare” with a chorus of simply “cheer up love, cos I love ya, and I always will.” The cute song was a nice change of pace and really illustrated how the band can write for either end of the spectrum.

Overall, the night was another great duo pulled in by Band in Seattle; a nice pair with enough in common that if you only know one, you’ll probably like the other, but also different enough that it shows you something a little out of the ordinary. Snuff Redux kicked off the night with some fun garage rock, a sound that fits the young band really well. Then Duke Evers shut down the night with some wonderful alt-rock, playing their debut album in full, and giving it an energy and life that makes everything fit together perfectly.