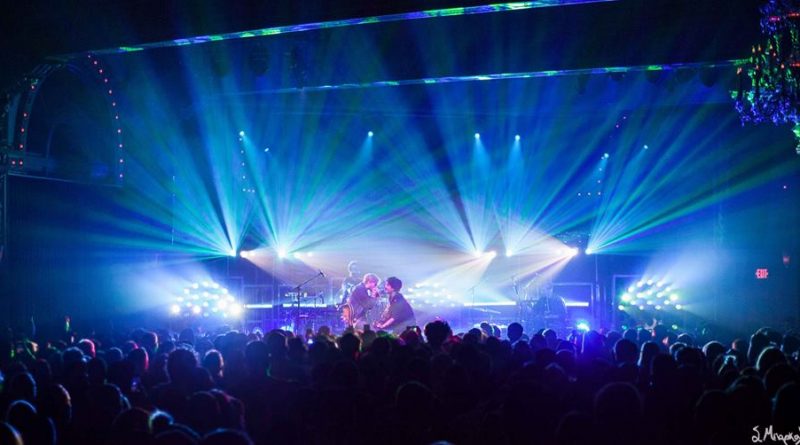 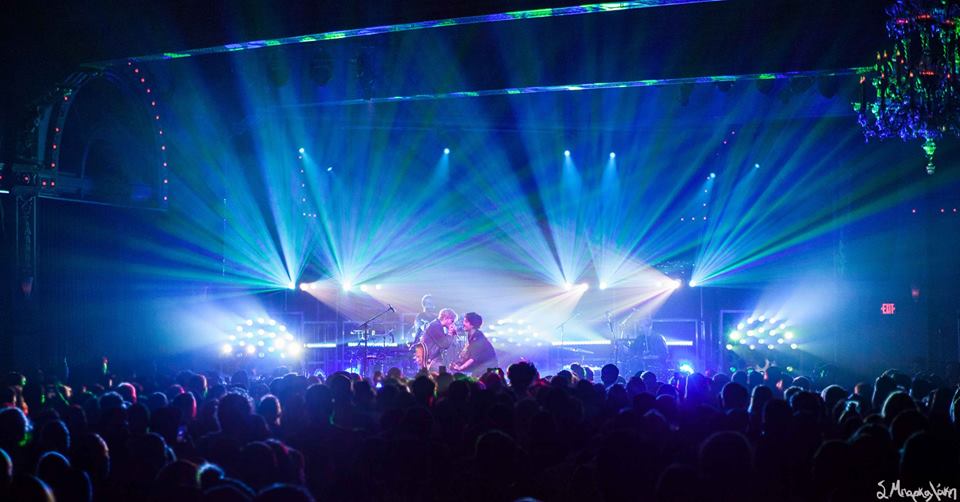 We recently headed to one of our favorite northwest cities to experience Milky Chance at the Crystal Ballroom in Portland. This historic venue in was due for a great set from Milky Chance, the German band that made its return after their popular breakthrough in 2015. After the worldwide success of their debut Sadnecessary, the band was back with their sophomore release Blossom, released earlier this year. Excited fans filled up the beautiful room and patiently waited for music to begin. 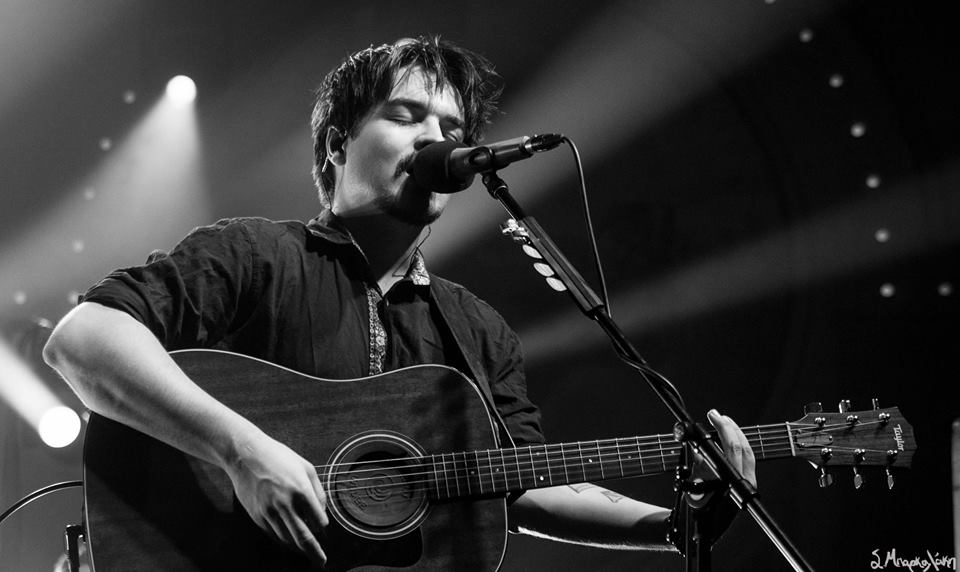 The stage was filled with multiple light fixtures that would illuminate the space as the four piece act played music. A little past nine they stepped up energized ready to put on an unforgettable performance. The set opened with uplifting new songs including “Doing Good,” and “Firebird.” Lead singer/guitarist Clemens Rehbein stood in front right while guitarist/bassist/occasional harmonica player, Antonio Greger was to his front left. Behind them was drummer Sebastian Schmidt and Philipp Dausch on his digital audio workstation and standing bongos. 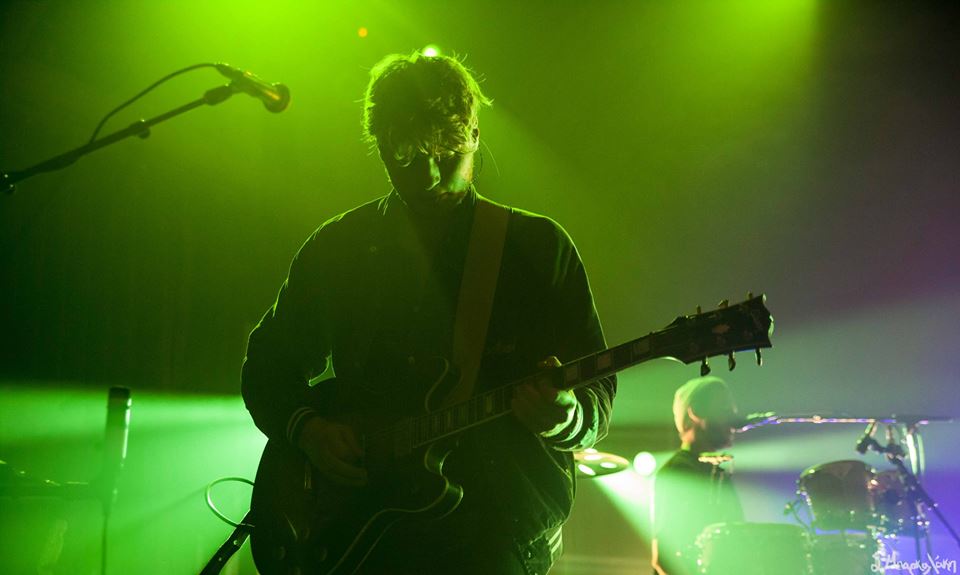 Most of the night was powered with bright lights which were not expected by the act but still made for a cool visual treat. The hanging crystal chandeliers in the middle of the room reflected the colors leaving different schemes on the walls. Of course the fact that the floor is equipped with bouncing strings to make your dancing more enjoyable is what makes the venue stand out. This was a great show to catch here as everyone moved around the whole time creating movement or the duration of the set. 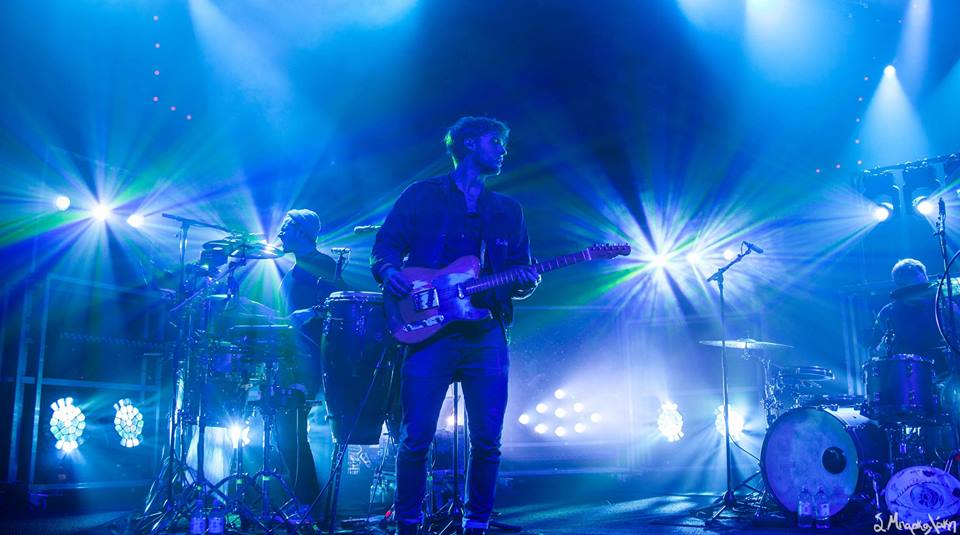 The high energy night closed with “Loveland” and “Cocoon,” and the talented band returned with a slow encore opener, “The Dreamer.” Next followed their hit “Stolen Dance,” that everyone was waiting to hear, and as it played the audience carried the tune singing along with heightened enthusiasm. Their last song was “Sweet Sun,” that brought the fun night to an end only proving that these guys can still put on a great show. It had been a while but it was worth the wait, and the new album is a great follow-up with even better tunes than their debut.

Check out more photos of the show HERE.