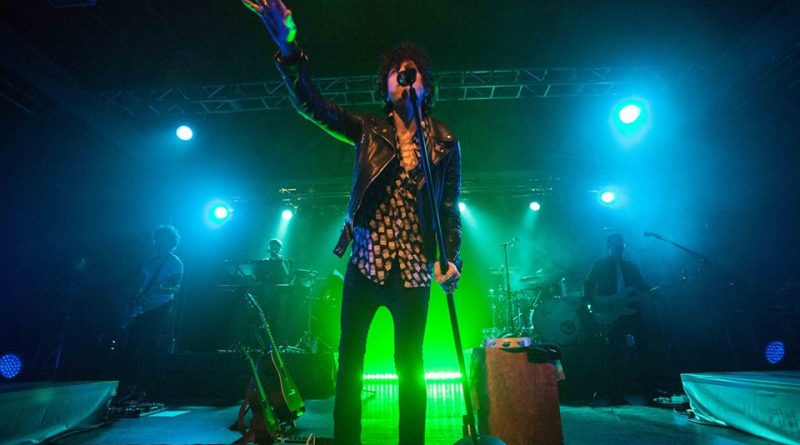 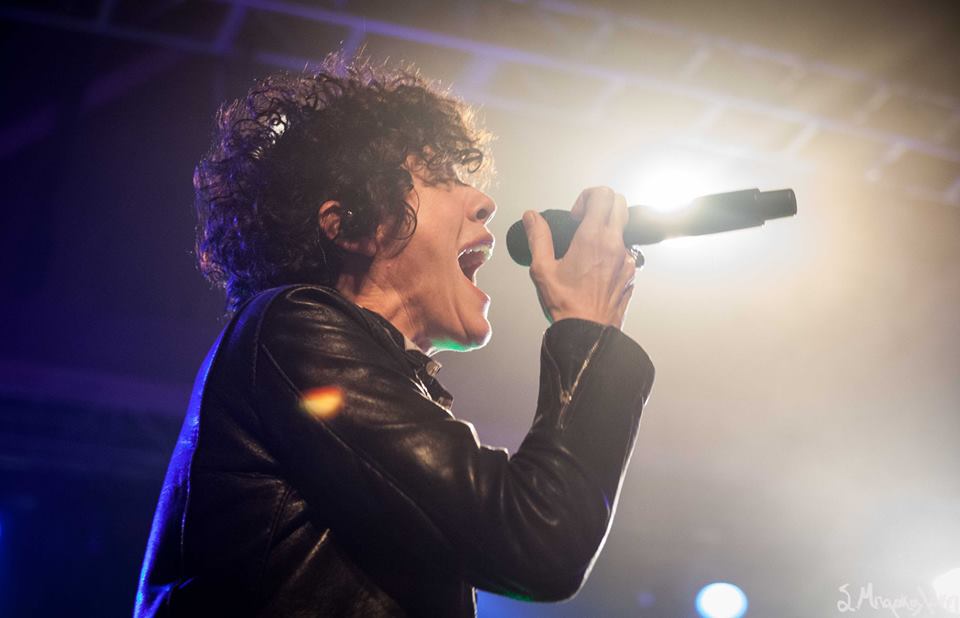 After the well-deserved success of her 4th studio album, Lost on You, LP returned with the release of Heart to Mouth and a much anticipated sold out tour. The show originally scheduled back in February was rescheduled to Showbox SoDo and it was still not big enough for the rising artist. After the release of her first records without much commercial success, Laura Pergolizzi continued to push her music career finding more success as a songwriter. She’s worked with artists including, Rihanna, Cher, Backstreet Boys, Christina Aguilera, and Mylene Farmer.

She released her third record, Forever for Now, in 2014 after a decade break and started to get deserved attention from the industry as a solo performer. Later, Lost on You would push her to international acclaim, especially in Europe, creating a dedicated fan base. Now finally the world has caught up and no one can get enough of her. We were thrilled to catch her performance and her the new tunes live. 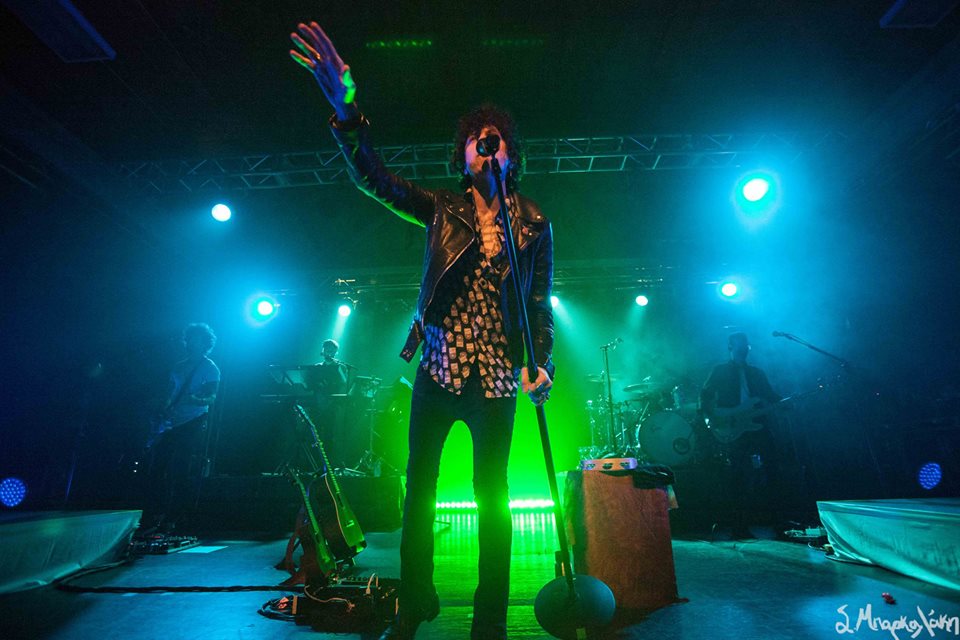 As the lights dimmed, ecstatic fans filled the room with cheers as they readied for the much-anticipated show. Three musicians took the stage and LP followed right behind, turning up the volume of the cheering audience. We don’t always get to witness such passion from the Seattle crowds so it’s always a real pleasure to be at a show that is filled with intensity. It sometimes makes all the difference and can make the night completely head in a different direction.

LP started her set with “Dreamcatcher,” “When We’re High,” and “Dreamer,” showcasing her incredible vocal range from the very start. She’s captivating, individual, powerful, and not missing a beat. She owns every moment she is on stage and her confidence is easy to notice. People were following every word along singing to heartache and loneliness. Perhaps it was something that they were experiencing at the moment, perhaps it was in the past. It didn’t matter she had constructed a perfect world to express it all. 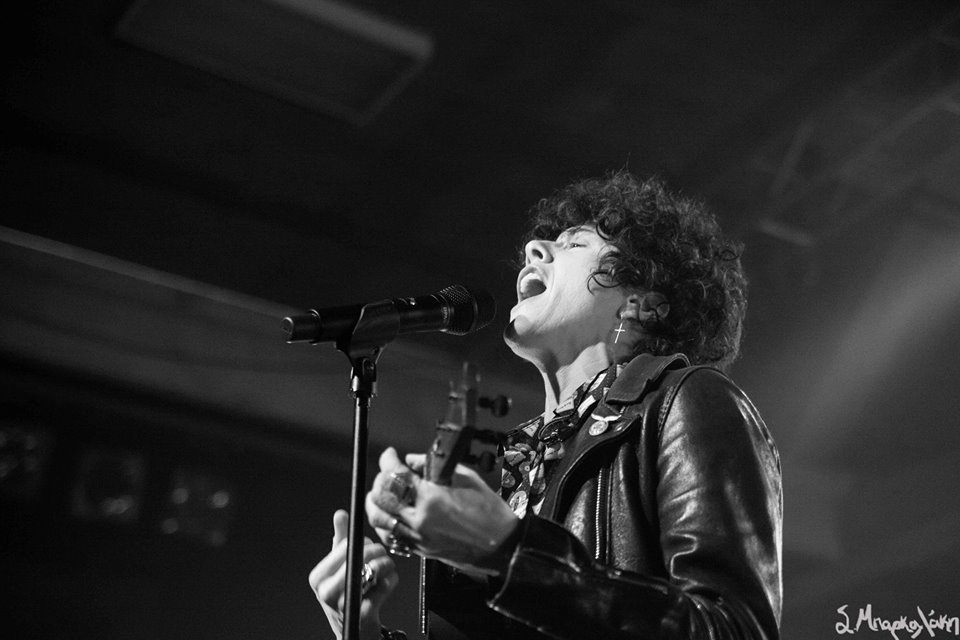 Every song was a new chapter for our experiences and we were ready to dive into each one and let it go right after. During “When I’m Over You,” the band mixed in the Kings of Leon “Sex on Fire” chorus and it was absolutely perfect. The night felt short but I guess that’s how it always feels when you are enjoying it so much. Every time she hit a high note in one of her songs it felt like her voice was piercing right through your heart.

For her encore she played a couple of songs and ended with hit “Lost on You,” which had the whole crowd singing the words together, louder and louder each time. If I can judge from the volume in the room, a lot of us have lost a lot in our lives. If she is ever playing near you, make sure to grab a ticket and see her live. This show was for sure one of my top moments of 2019. 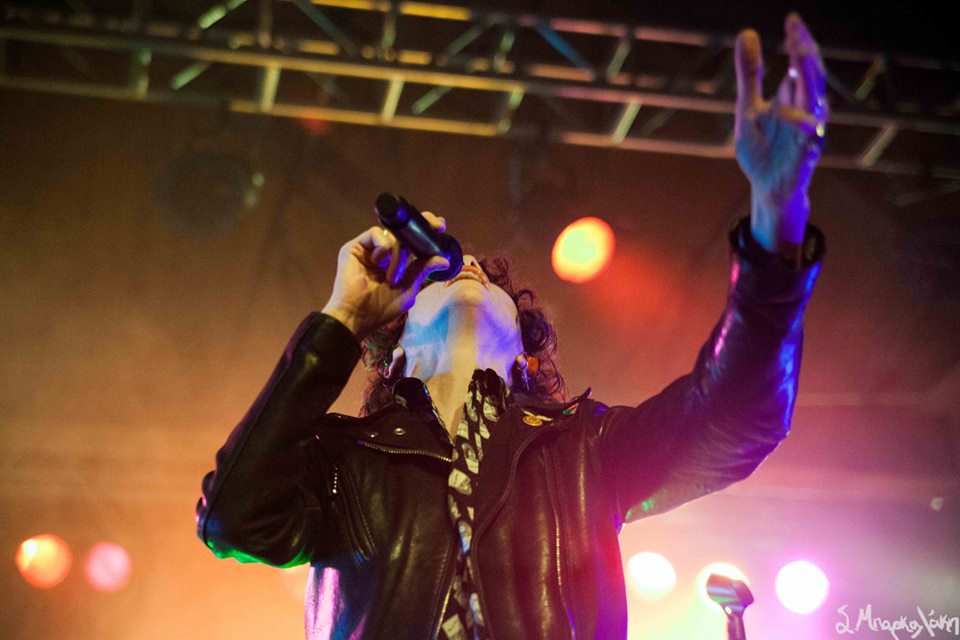