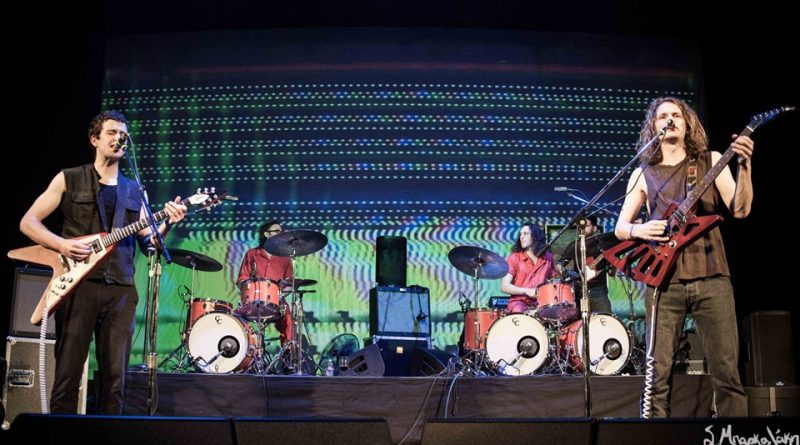 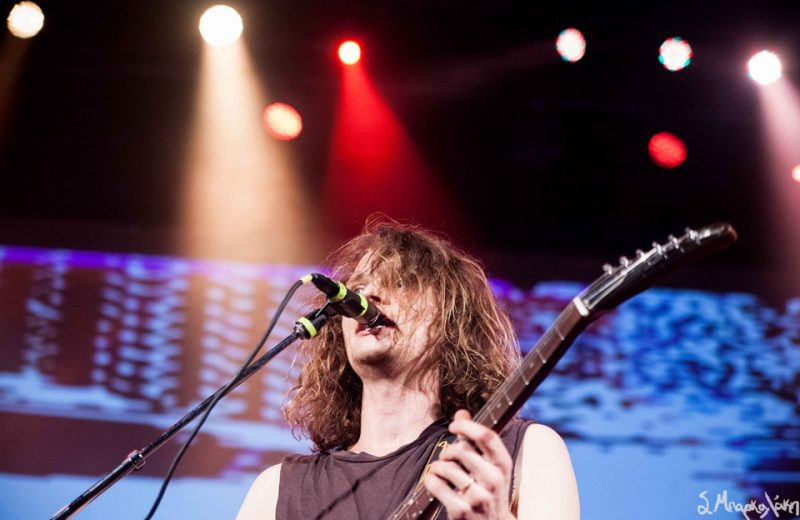 We headed to the magnificent Paramount theater on a beautiful sunny Sunday to catch King Gizzard & The Lizard Wizard. The band who formed in Melbourne, Victoria is widely known for their incredible live performances. That is how we actually stumbled across them years ago at Sasquatch Festival (RIP), delivering mass panic at one of the stages. We immediately became fans and the more we hear their music the more we like it. The fact their records provide such a different array of genres is intriguing and worth a listen.

The evening started off with openers ORB and Stonefield, each incredibly talented and worth a listen while you’re sitting around looking for new tunes. The fans who had filled up the room early on cheered the bands on as they kept their attention before the main act. King Gizzy just released their 15th studio album, Infest The Rats’ Nest, exploring thrash metal while releasing 14th record, Fishing for Fishies, in April of this year. In 2017 they actually released 5 albums which I have no idea how they even had time to record while touring so extensively. 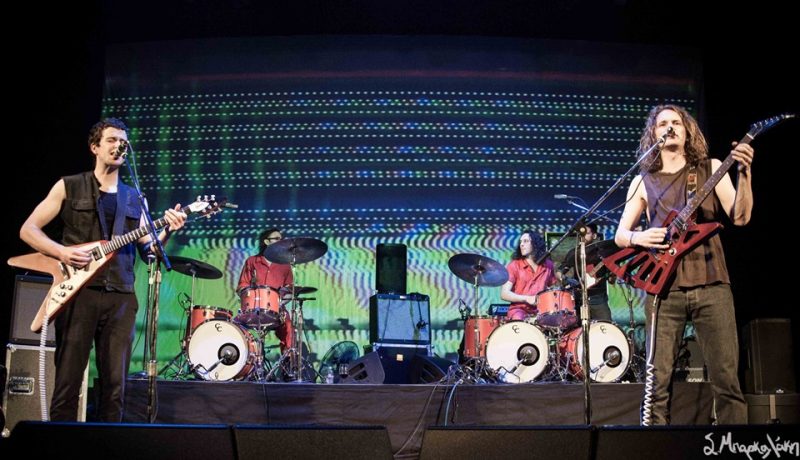 It was time for KG to take the stage and excited fans pressed against the barricade bracing for all the pushing their bodies would endure. Drummers Michael Cavanagh and Eric Moore Cook Craig, took a seat and lead singer Stu Mackenzie with the rest followed shortly. They opened with two new tunes, “Self-Immolate,” “Venusian 2,” and followed with “The Great Chain Of Being,” and “Plastic Boogie.” Mackenzie was holding a custom guitar that looked more like a piece of art and wasted no time throwing his hair around along with his tongue sticking out. People were thrilled to be there showing their passion by starting to mosh around and crowd surfing to the music. It got loud and rough pretty quick and it was great to be a part of it. They played “Wah Wah,” and “Road Train,” from Nonagon Infinity which is one of our favorites and also popular, “Work This Time,” and “Planet B.”

The projector changed colorful images that went perfectly with the vibe of each song as the lights paraded along. There was a lot of singing along and the Aussies gave it their all as the fans applauded in adoration. Their fantastic set closed out with new “Organ Farmer,” and “Mars For The Rich.” The live performance felt like a level up from the last time we saw them and it was pure delight to witness. 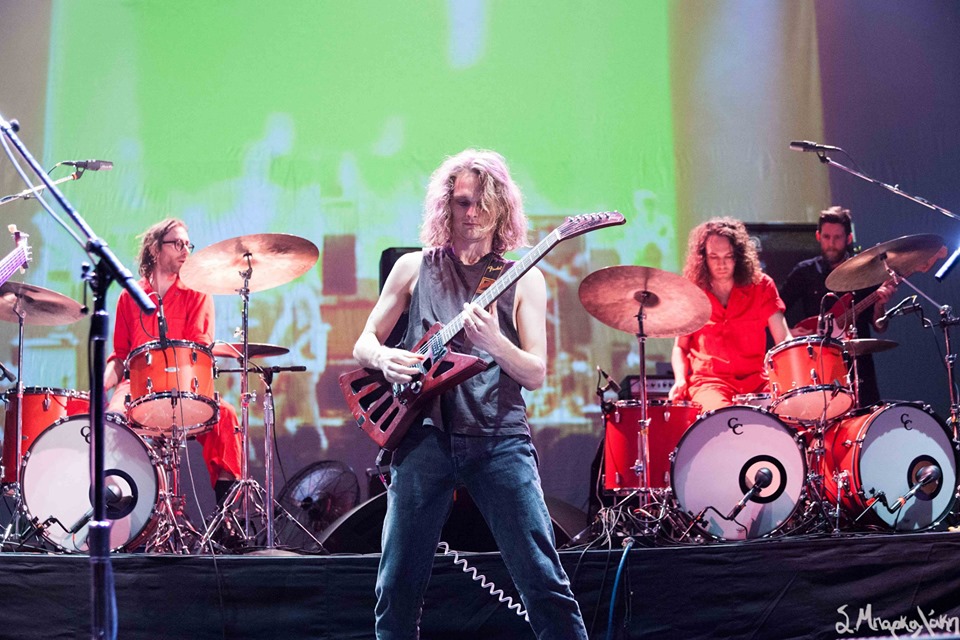