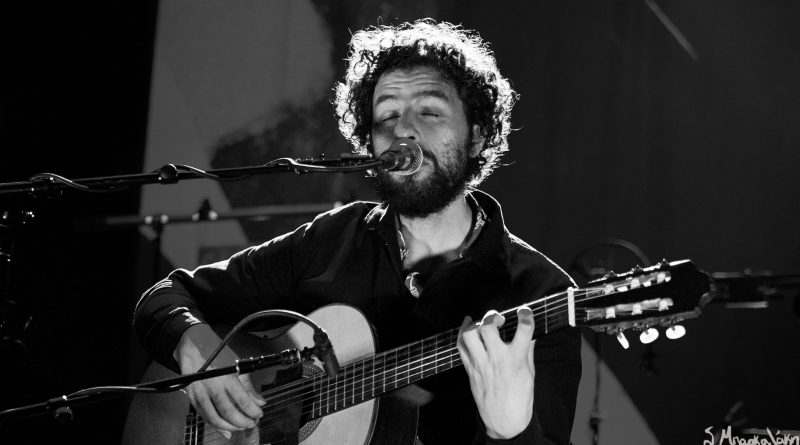 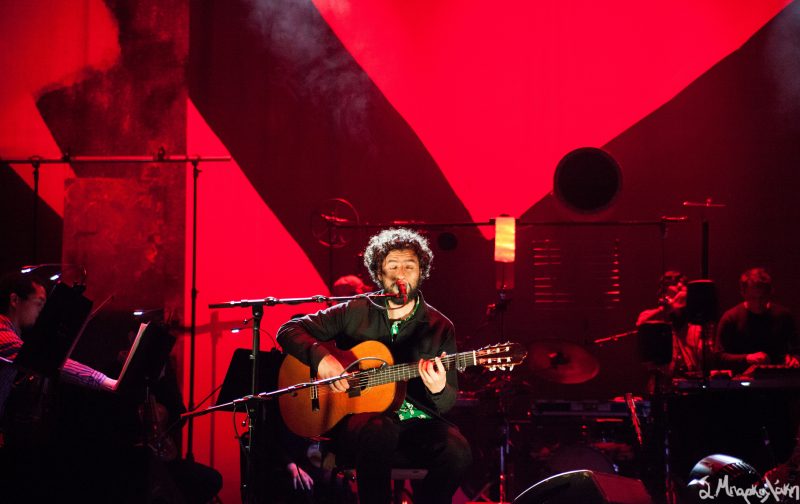 The already enchanting music of Argentine-Swedish guitarist José González was going to be complemented by the intriguing sound of The String Theory. The captivating music was to be paired by the historic Paramount Theater in Seattle which was packed full for this unique experience. Sometimes nothing else feels as right as getting your favorite songs arranged by a composer giving them new life. They released an album with the new arrangement titled Live in Europe and we can’t get enough of it.

The show did not have an opener and a little after eight the orchestra took the stage along with González moments later. They started by channeling their mood with plastic bags before actually diving into the tunes. It’s incredible that with a single verse González can silence hundreds in a room, all while being quiet and soothing, yet captivating and intense. The night included compositions from his two-decade long career along with his two very famous covers of “Heartbeats,” and “Teardrop,” that he ended his main set with. 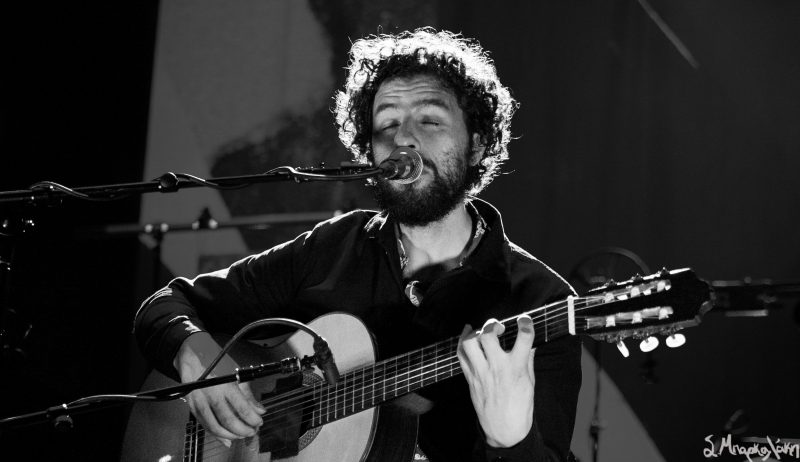 Some notes just hit higher than others and it almost felt like he was controlling the pulse in our entire bodies. You can’t possibly hear “Cycling Trivialities,” and not surrender to the guitar guiding the way to your heartbeat. You unstintingly close your eyes, while letting the music pull you in, taking you to another place. If this is not the greatest gift an artist could give you, I don’t know what else to describe the feeling as.

His calm demeanor asks for nothing but your undivided attention and adoration. During the encore he ended with “Down the Line” and “Leaf Off/ The Cave,” where he stopped to note, “From the darkness let’s finish with the light.” That is the last thing you’ll remember from the show, constantly singing “Let the life lead you out.” Whatever troubles you might be having, this show will help you appreciate the simple moment of silencing them out. 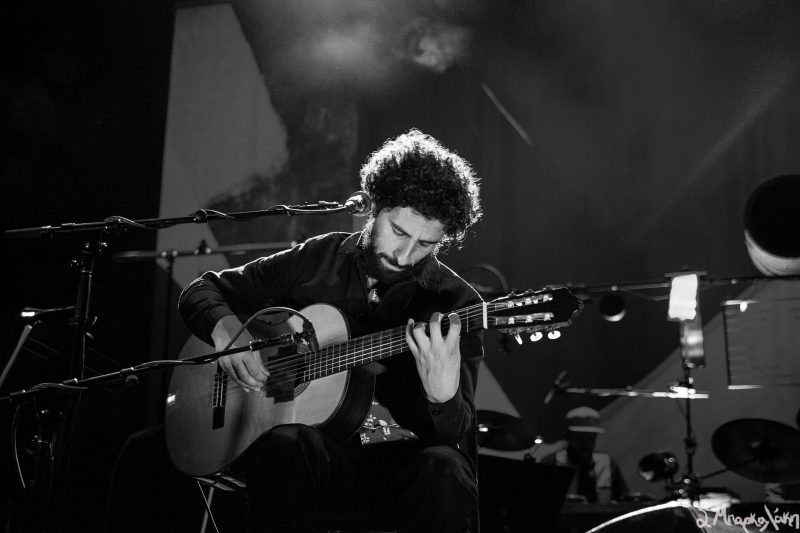