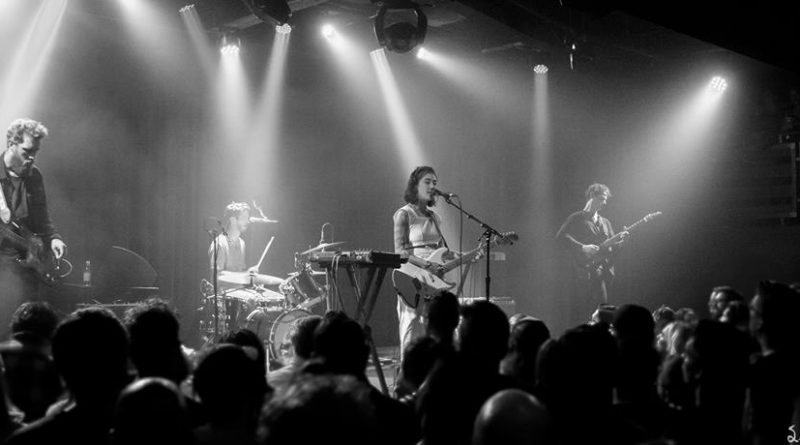 Michelle Zauner’s solo project started as a way to cope with the intense emotions that came after her mom was diagnosed with cancer back in 2013. The songs were the beginning of what would become her debut record Psychopomp, under the name Japanese Breakfast. She released her sophomore, Soft Sounds from Another Planet this year and has been playing sold out rooms all over North America. We were thrilled to catch her at the Crocodile for an incredible show.

We arrived in time to catch Mannequin Pussy, who were really a great band to discover. Their on stage personas and explosive sound made it hard to look away. Their lead singer was constantly moving around screaming into her mic, laying on the floor, and putting on a killer show. It was loud, it was intense, and it was everything great we didn’t know we were missing from our lives. Do yourselves a favor and catch them live if they’re in town again. 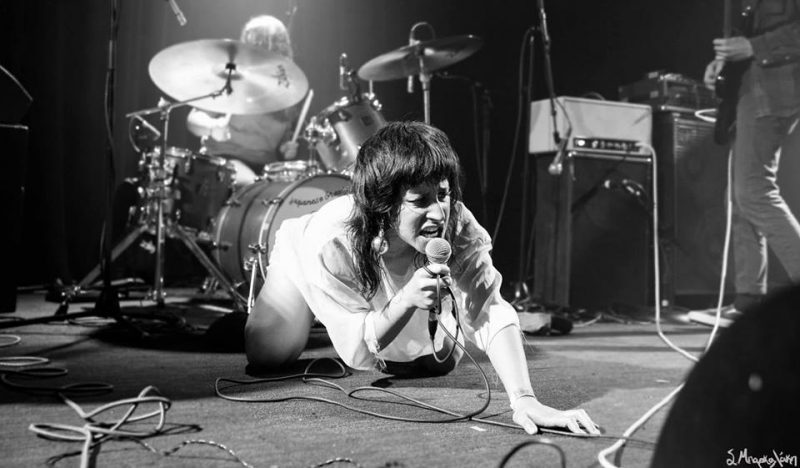 It was time for the main course and Zauner stepped out onstage lighting up the way as her shoe soles were glowing in the dark. She was wearing all white and smiled at the crowd before starting with “Diving Woman,” and “In Heaven.” The melancholic songs filled the space as the fans stood in silence listening to every word. Sometimes they would sing along in with their eyes closed, the way Zauner often did. These were sad songs but somehow she found a way to make you feel happy about them by making funny banter or simply smiling. 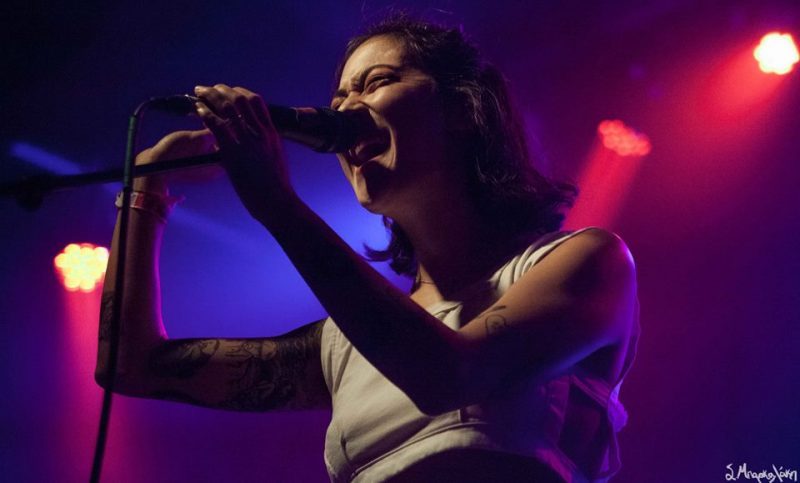 She would explain the songs and it was easy for you to relate to them as we’ve all experienced similar emotions in life. The ones we don’t really like talking about but ones where we can find healing through lyrics or a beautiful melody. Her pain brings you into her world but it also gives you a tremendous amount of strength to carry on with whatever you’re dealing with. This is her journey that she shared so willingly with the world and that is why it has been so well received, it is genuine. 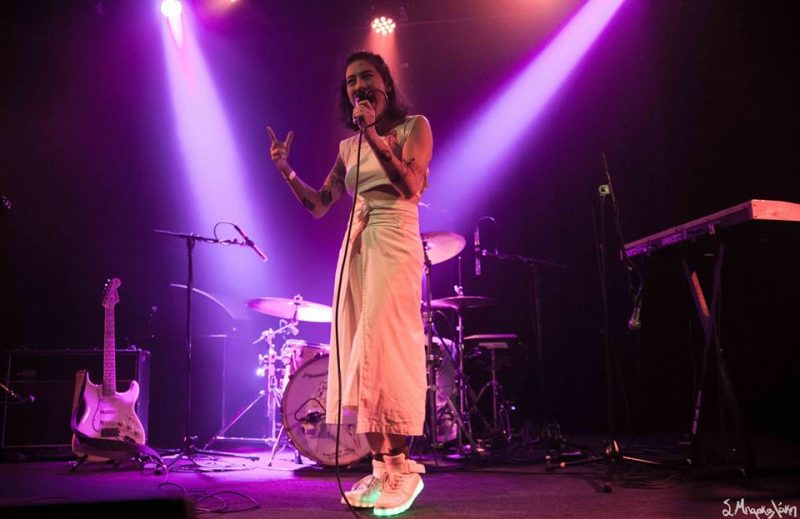 Zauner mentioned that this was the fourth time playing the Croc but their first time headlining it and she felt very fortunate and happy. She moved around constantly, either playing her guitar or keyboard, engaging with the audience whenever she could. The show closed out with “Everybody Wants to Love you,” and “Machinist,” as she balanced herself on the rail walking into the crowd. After catching her live we can see what all the hype is about, this is an artist who is worth it.