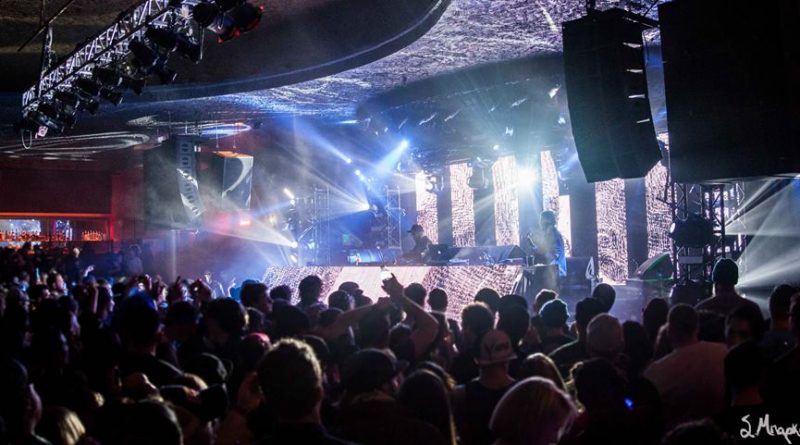 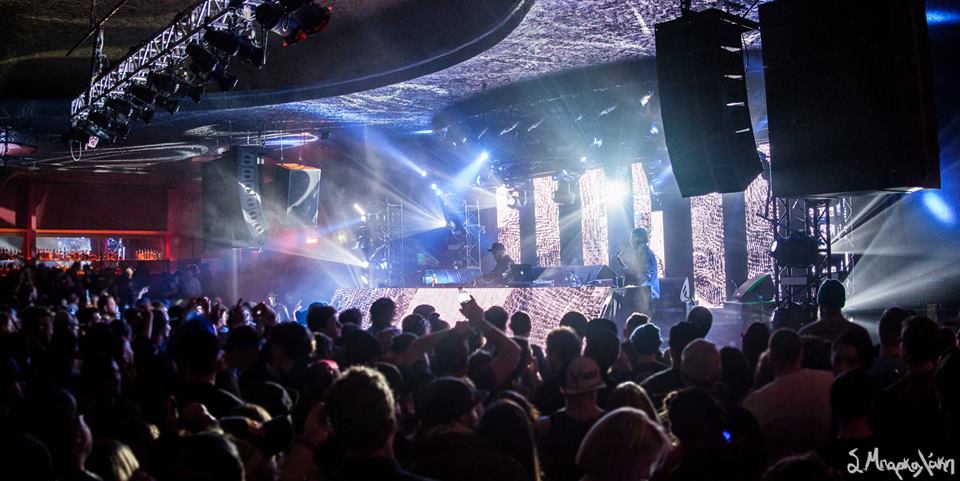 Showbox Market was filled with good vibes and colorful outfits this night as fans gathered to catch one of the most anticipated dance shows in town this month. The rise of Denis Jašarević better known for his stage name Gramatik has been steady for a few years now spreading its way around the world. The electronic music producer, originally from Slovenia, brought his Re:Coil Tour to an enthusiastic sold out room.

The night kicked off with Balkan Bump and Haywyre both warming up the crowd and starting the party off on this Friday night. The Market filled up with smiles and funky dance moves as ravers moved around the floor, showing off their candy and light shows to fellow participants. It had been a while since I caught a dance act at the Market and it was so great to remember just how much fun these parties can be.

The stage was covered with two large panels, one in the background one in the front of the stage setup, creating a huge room production in the small space. When it was time for Gramatik to take the stage, lights illuminated the space, which remained for his whole set. He was wearing black sunglasses and a baseball hat that had his artistic logo on it.

Gramatik’s electronic beats are seamlessly paired with the shredding of live guitarist Adam Stehr, creating an unique setup for a dance show. The two stood on stage together creating sounds that had the crowd moving non-stop all night. This has helped his live performances stand out  in comparison to what we are used to and makes it a little less monotonous and repetitive. 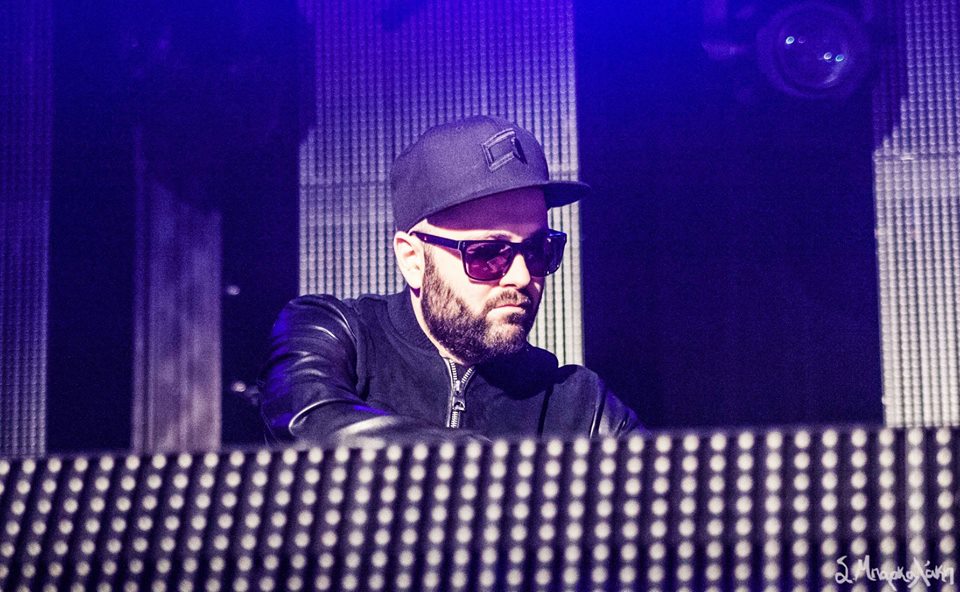 His visuals were an incredible production, displaying lively colors to match the beat of each tune. This is such a big part of the show and his team has not missed planning and creating a great atmosphere that matches the vibe of his music. Opener Balkan Bump also took the stage and played the trumpet as the crowd showed their adoration by cheering them on. After dancing the night away, we could see what all the hype is about, this is a great live show to see.