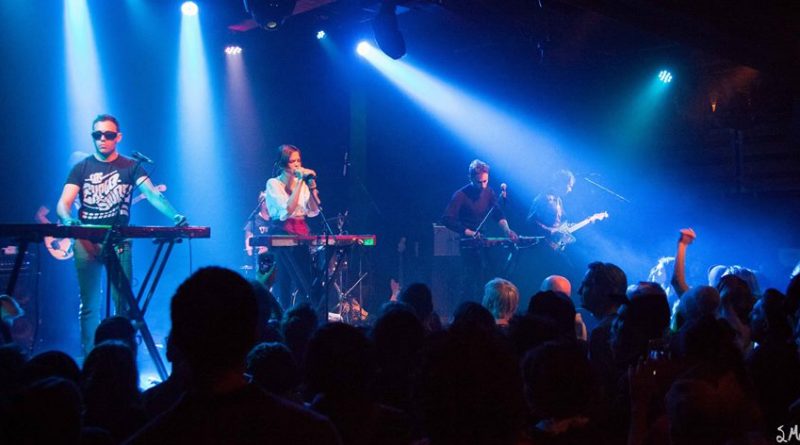 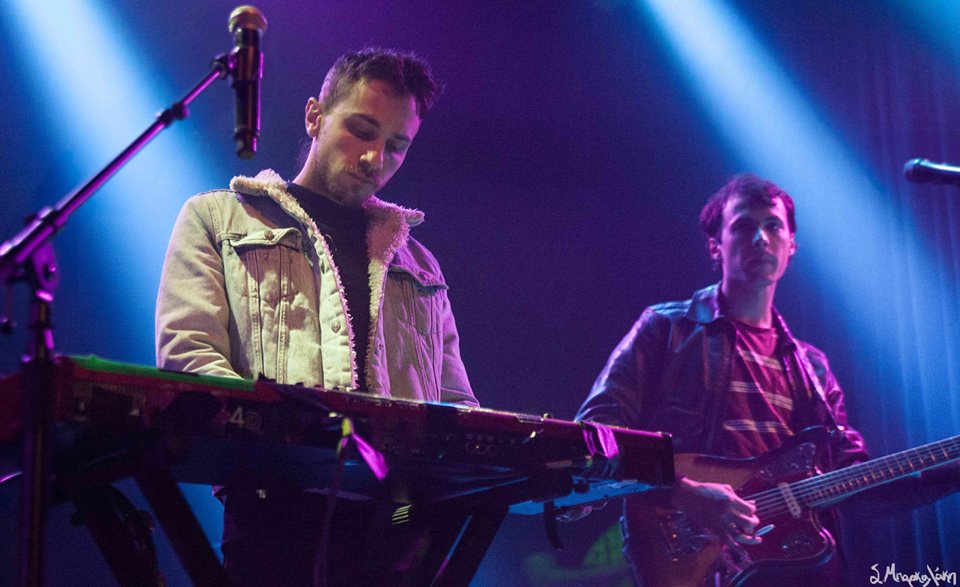 Seattle was in for a lucky treat at the Crocodile as La Femme, one of the best French acts around was passing through our city. We first saw the psych-punk rock band this summer at Lollapalooza Paris and we were immediately drawn to them and their live performance. Their debut Psycho Tropical Berlin was released in 2013 and their follow-up Mystère last September. They are beloved in France and slowly catching on in the States with mostly sold-out shows on this tour. 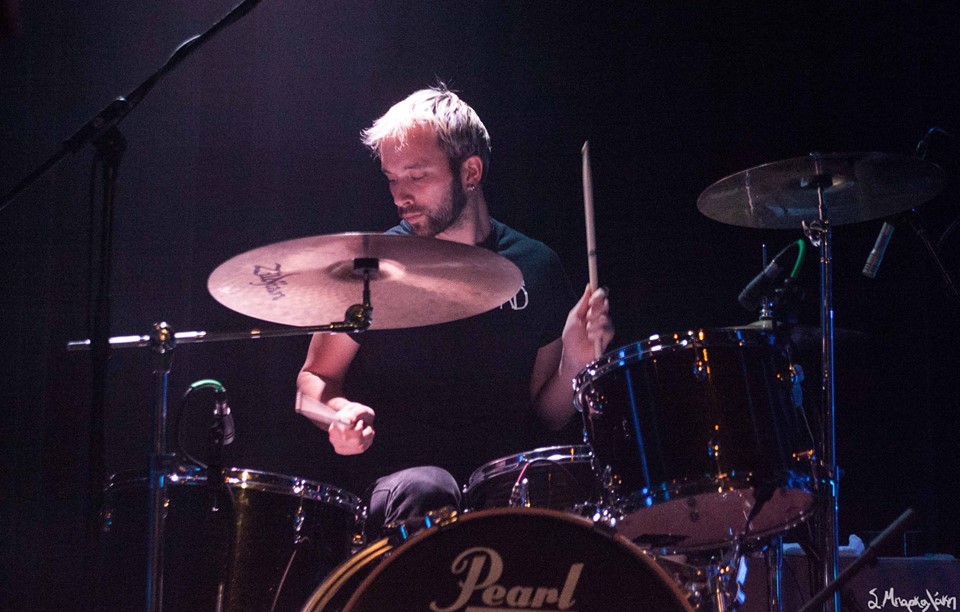 Their opener Jacques was also impressive as he performed solo surrounded by instruments that he took turns playing and a wide range of pedals on the floor. The real party began though as soon as the 6-piece band took the stage infecting the audience with their high energy. Everyone jumped around and moshed in the front, as the French lyrics were heard across the venue. Many of us didn’t understand what they were even saying, but that’s the beauty of music, the feeling it leaves you with. Sometimes you don’t need to understand everything, you just let it carry you.

Lead singer Clémence Quélennec stood to the right behind her keyboard, grabbing the mic from time to time and dancing around in the front, as lead Marlon Magnée was to her left following the same combination. They switched leads as they sang some of their most popular tunes, “Sur la Planche,” “Ou va le Monde,” “Antitaxi,” and “Si un Jour.” Their upbeat music feels like a great soundtrack out of a French movie, perfectly explaining the story to the viewers. Perhaps we’re all in a get-away vehicle on the French Riviera, perhaps we’re just turning off our thoughts for a second. 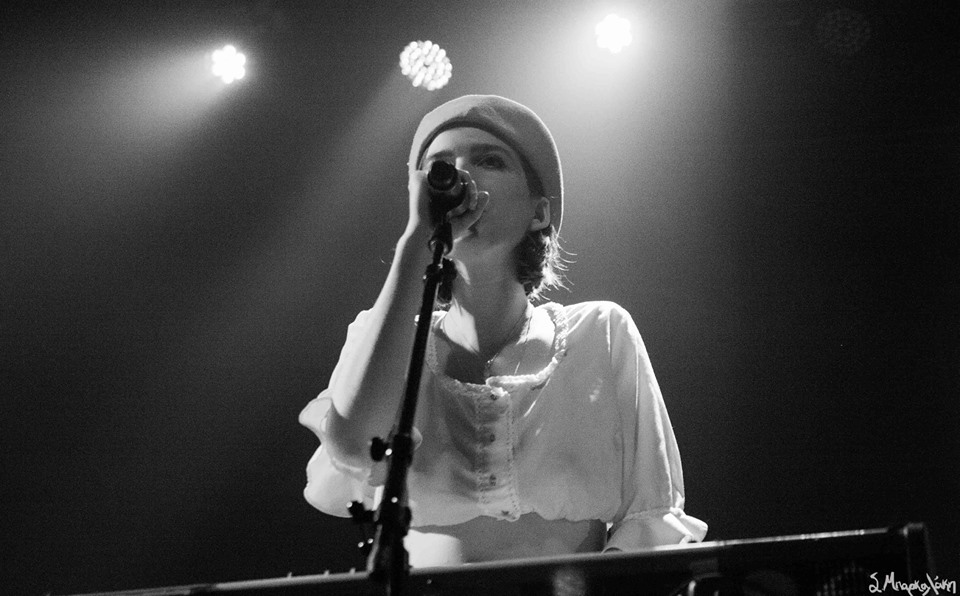 Guitarist Sacha Got also took the lead for a song as opener Jacques stepped out to help with the guitar for it. People did not stop moving around and it was a great show to catch in such a small space. Many didn’t make it into the sold-out show but for those who did it’s one we won’t be forgetting any time soon. One this is for sure, they will be needing a much larger space when they return.