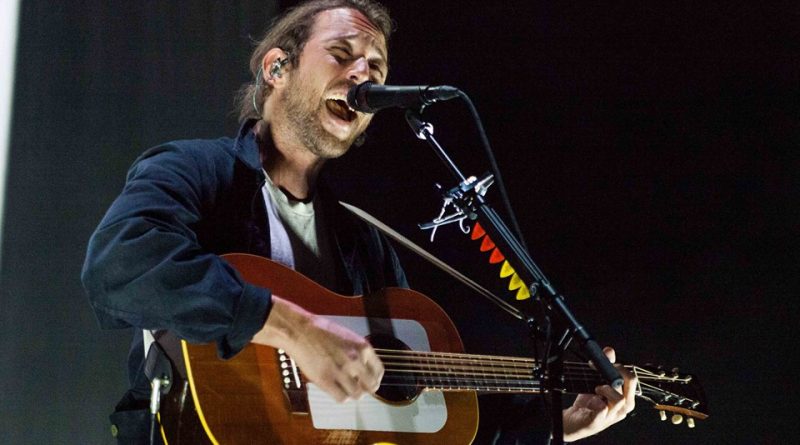 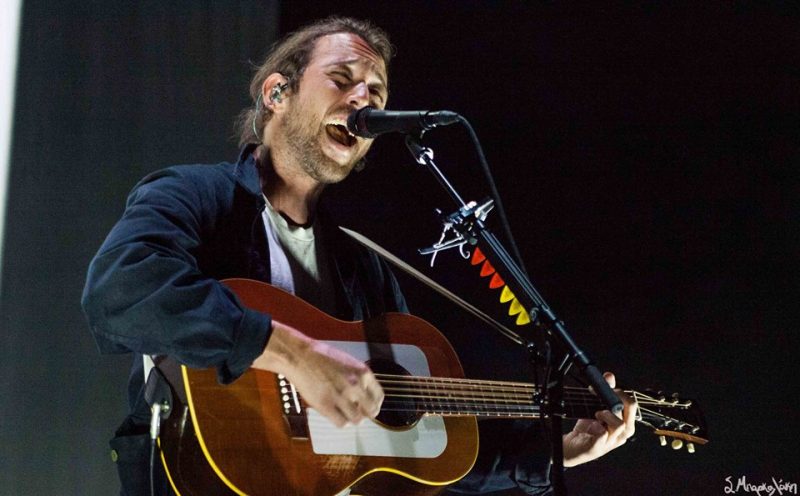 We headed to the Paramount for night one of two where the Fleet Foxes would serenade their hometown. After their announcement of the long awaited third studio album, Crack-Up, fans would get a chance to see the critically acclaimed band in one of the most beautiful venues in the city. After playing a small show back in the spring many were thankful for the two night run and would not miss their shot to enjoy their music.

The music began with another up and coming star, Natalie Prass, who after her self-titled LP in 2015, has been earning the likes of many. Her soft vocals powered by her strong emotions make each song a journey where you can’t wait to see how it ends. She took the stage with her four-piece band, dressed in white, glowing in the reflection of the lights above her. This is an artist worth checking out when she’s back in town. 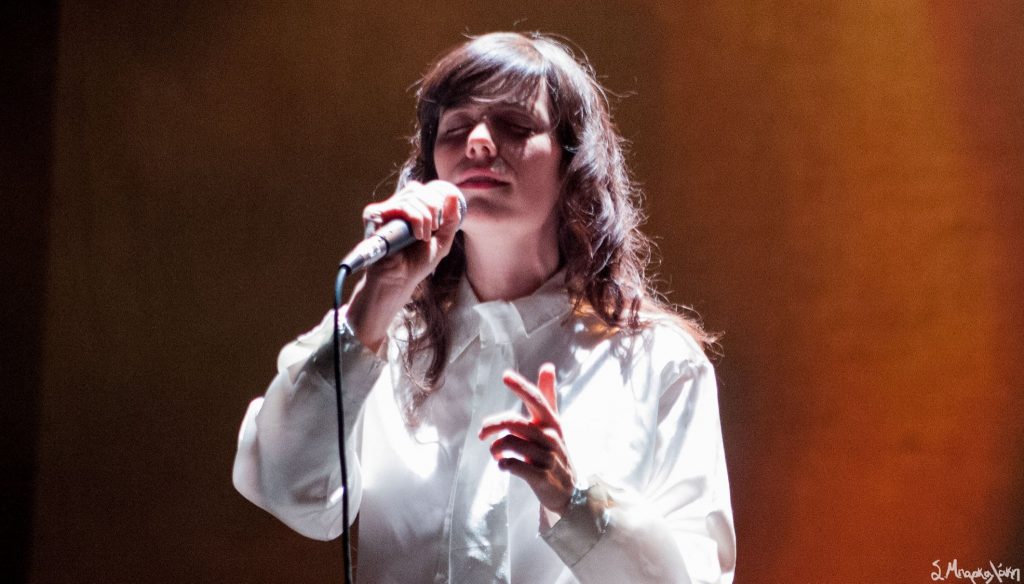 The stage was already set up for the main act with a simple backdrop for visuals and a few wooden designs in different shapes. The band appeared a little past nine and as Robin Pecknold came to the front where the adoring fans cheered in excitement. The six-piece lineup now has been through a few changes including drummer Josh Tillman who left back in 2012, who of course goes by the name Father John Misty now. 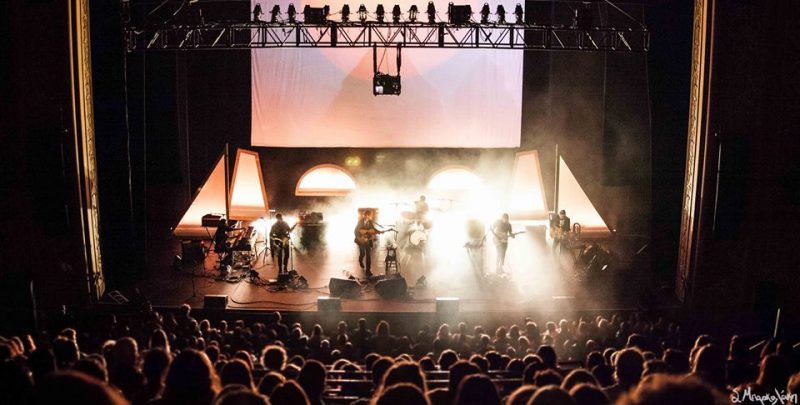 The moody lights and changing visuals were a perfect match to their melancholic songs that filled the space with life. Pecknold stopped to thank the fans and pointed at each member and shared where they lived in Seattle back when they formed. The set list included favorites from their three albums, including “Mykonos,” “White Winter Hymnal,” “Helplessness Blues,” and a few solos played by Pecknold alone on stage. 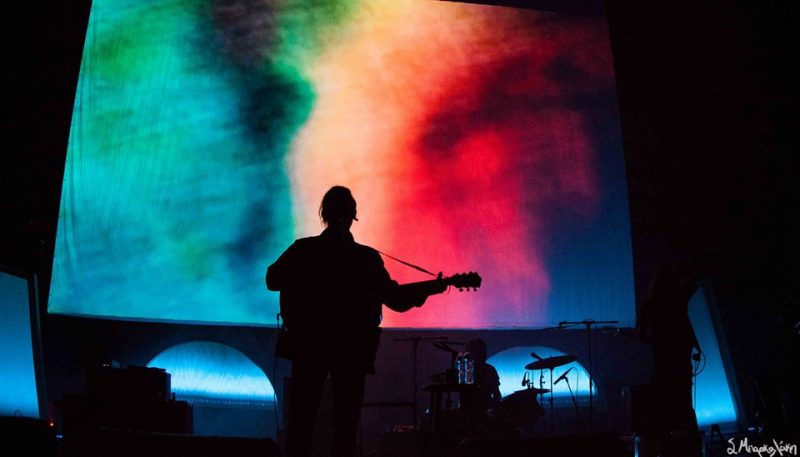 He shared that when the band first started he lived on Capitol Hill and every day he would pass outside the Paramount on his way to their practice space. As he looked at the sign he dreamt that maybe one day they could be playing the venue, and here they were. He went on to thank the fans for all their support through the years. For the encore he performed the first couple of songs alone and the rest of the band joined for their final song, “Crack-Up.” It was a night worth waiting for to catch this amazing band.