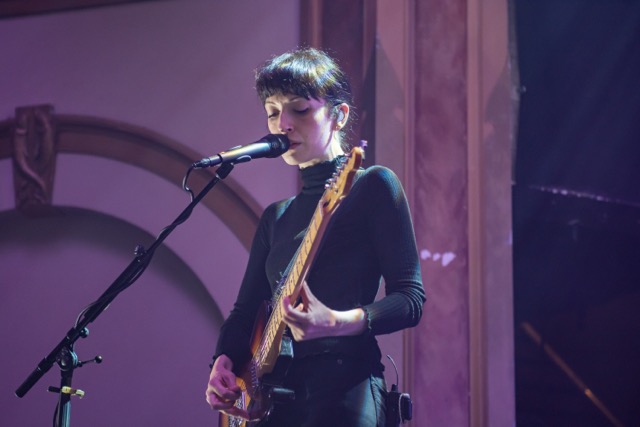 After the popular release of their sophomore album, London-based indie band Daughter embarked on their second headlining tour around the US, making a stop at Seattle’s Neptune Theatre on Sunday night. 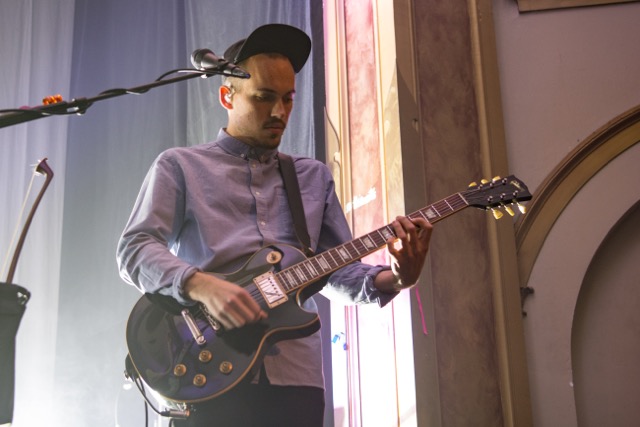 After the opener Alexandra Savior left the stage it was time for the headliner of the night, Daughter. Among the sudden rush of cheery Christmas music, the trio came to perform a night of some very sad, dark, and depressing tunes. The lead singer, Elena Tonra is a pretty openly sad person, obvious as she fills her lyrics with themes of depression, isolation, and death. The performance opened up with a beautiful rendition of the first track “New Ways” from their new album, Not To Disappear. As the next few songs continued, it became clear that this was a pretty unique kind of show. The entire crowd was so invested in every song from the band that it would get so quiet at moments in the middle of a song that you could hear a pin drop. The crowd would passionately sing along as if each lyric had been written by them, and was about one of their own life experiences. 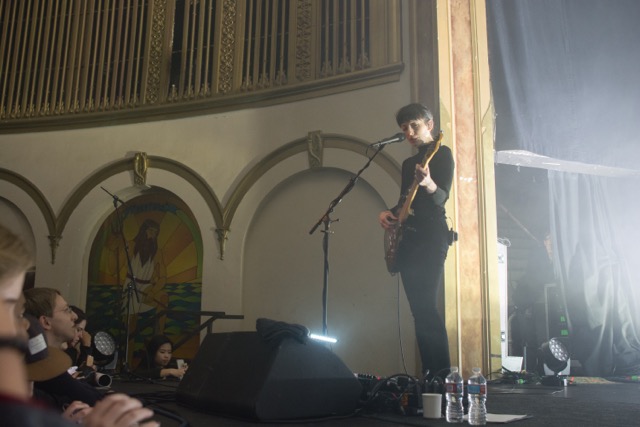 Changing things up a bit on their new album, Daughter included a track called “Doing the Right Thing.” As opposed to their pretty typical easygoing melodies, this one takes a break at a certain part of some of the choruses where everything drops out aside from Elena’s vocals and a low guitar riff. Something about this being played live makes it so much more intense and hard hitting that it really puts the focus back on her beautifully tragic lyrics. Moving forward in the set, the trio continued to show how their second album experiments with some new sounds and styles than the first. “No Care” is a quicker tune with a simple chorus, yet and equally unfortunate story hidden in the lyrics of the song. 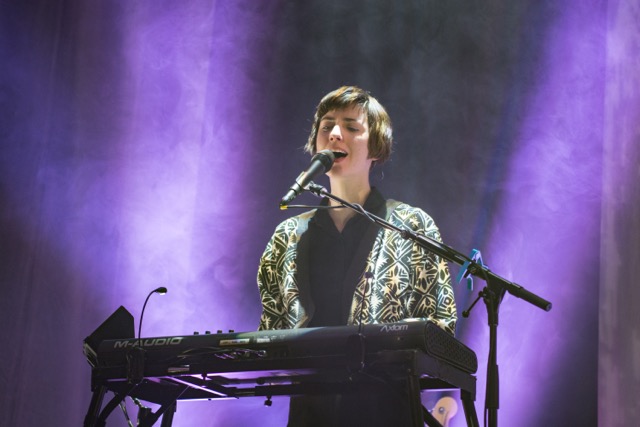 Just a little before the end of their set, Daughter launched into the soft beginning of their most popular track, “Youth,” from an earlier EP. There’s obviously a reason this is their most popular, as the live performance of it was nothing short of spectacular. The song follows the same traditional pattern that most do: starting out softer to eventually build and crescendo towards the end, then suddenly switching gears for a bridge, and finally building back up to finish off. “Youth” was hands down my favorite performance of the night, as it showed a true mastery of this structure, but not in a way where it’s completely obvious and feels as if it’s simply filling in a template. The track has a pretty classic indie feel, but is filled with the band’s typical lyrics about being left alone and depression. Just as the song reaches its most intense point, it suddenly drops off to leave simply Elena singing over a light guitar bit. The lyrics suddenly switch with the music from “when you broke by chest” to her small, delicate voice singing “if you’re in love, then you are the lucky one.” That little phrase, and what comes shortly after, was one of those magical concert moments when everything just seems to stop at a standstill and all of the attention in the room is turned towards those words as they sound like the kind of beautiful lyrics that make it as captions all over social media posts. 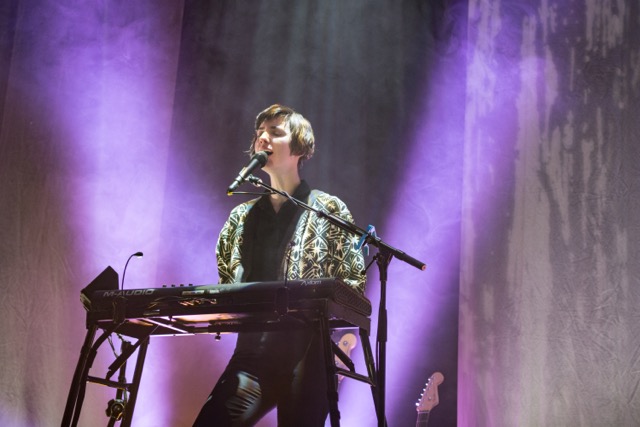 A few more beautiful songs to cap off their set, and Daughter humbly thanked the crowd before running off stage. Everyone just stood there, seemingly in shock as they all let out the breath they were holding the entire set, until the band came back on stage for the encore. Opening their encore with a more upbeat feeling track from the band’s early days, “Candles,” the crowd was bobbing along, savoring what they new were the last moments of the night. A close second to the “Youth” performance earlier was the “Medicine” rendition. Equally soul-crushing, this beautiful song is deep from start to finish which made it lovely to watch the crowd stare and sing along in awe. 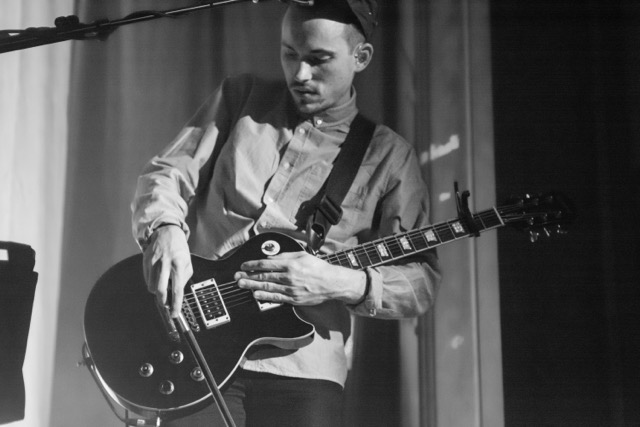 Although the opener Alexandra Savior’s performance was a bit lukewarm, Daughter more than made up with it in their incredibly emotional performance. There really wasn’t a low point of the night, as all of the songs are carefully crafted from the band’s hardest times, and wonderfully translated to their performance. Among all the beautiful tracks, “Youth” stuck out as utterly depressing, yet lovely in its melancholic manner. Daughter has a truly touching and intense performance that I feel like truly left an impact in one way or another on every person lucky enough to be there.