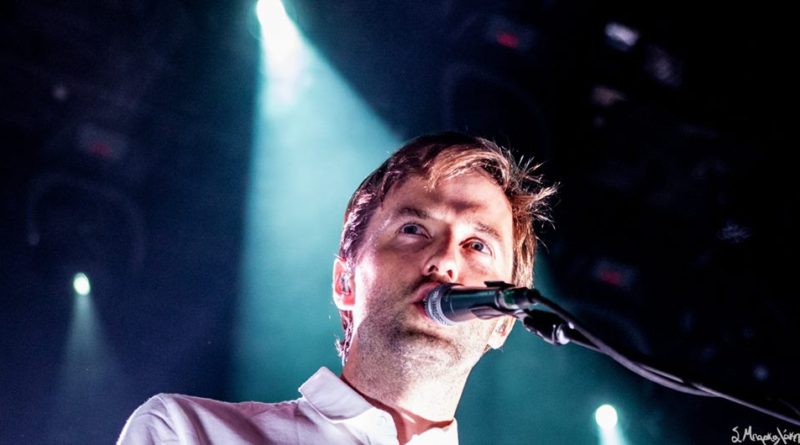 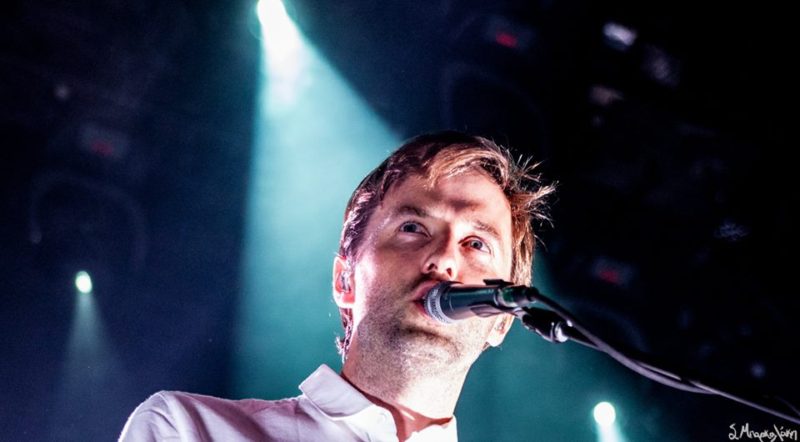 It was an over-packed and over-exciting night for the lucky Cut Copy fans that were able to snag tickets in time for the Seattle show.  The Australian band returned to the Emerald City after a bit of a break and you could just feel the anticipation when walking into the Neptune Theatre.  The band which achieved their breakthrough success in 2008 with the album In Ghost Colours, lit up the room with their dance anthems and feel good vibes.

Lead singer Dan Whitford stepped towards the middle of the stage after the music intro, full of energy, wearing a white shirt and khaki pants with a pair of white Reebok’s looking like he was transported from the late 80s.  He stood in front of his keyboard which he occasionally traded in for the electric guitar through out the night.  The set started with “Need You Now,” “Where I’m Going,” and “Airborne” as the lights flashed brightly revealing the eager audience. 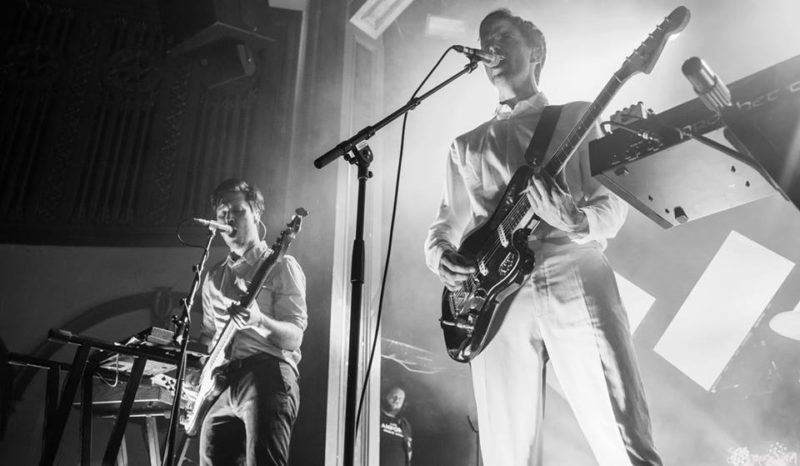 There is always a similar feeling that many question of what prior band Cut Copy happily reminds you of.  Sometimes it feels like New Order and other times a young Depeche Mode.  Whatever it is, they are completely their own sound but the influence of some of your other favorite artists is always a plus. Guitarist Tim Hoey stood on Whitford’s left, often providing high kicks while getting into the music, as drummer Mitchell Scott was behind him, and Ben Browning swayed to his right on bass and keys.

The main set ended with hits “Take Me Over,” and “Out There On The Ice,” with adoring fans singing all the words out loud, dancing along to the tunes. They are all ready for the band’s fifth release which will hopefully be released before the end of the year.  The night closed out with “Meet Me In a House of Love,” and dance hit “Lights and Music,” in a sea of jumping bodies immersing themselves into the sound. 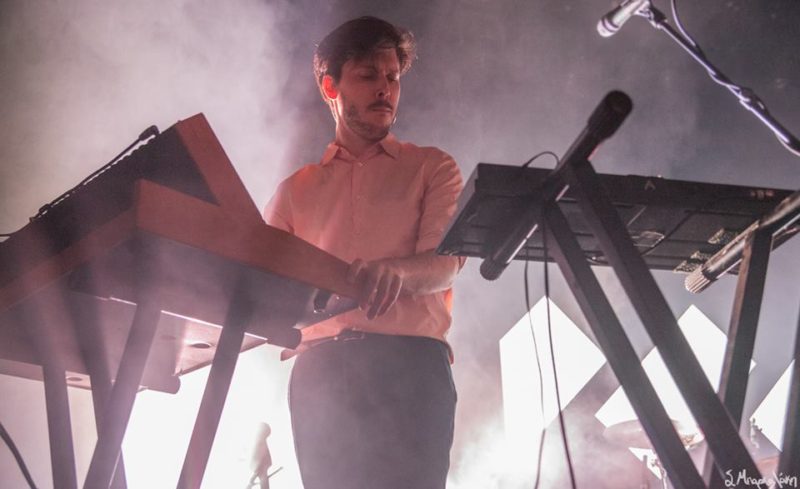 Whitford didn’t say much other than a few thank yous during the set but during the encore he mentioned how happy they were to have everyone there after not playing a show in over two years.  I’m sure everyone will be back as soon as they get a chance, these moments of being able to forget the outside world for a while and have a good time don’t come often enough these days.  Glad to see these guys still know how to put on a great show and can’t wait for the next one. 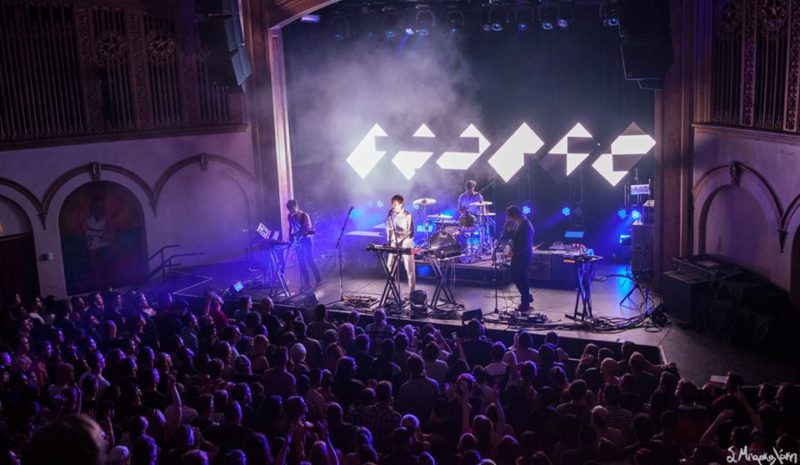