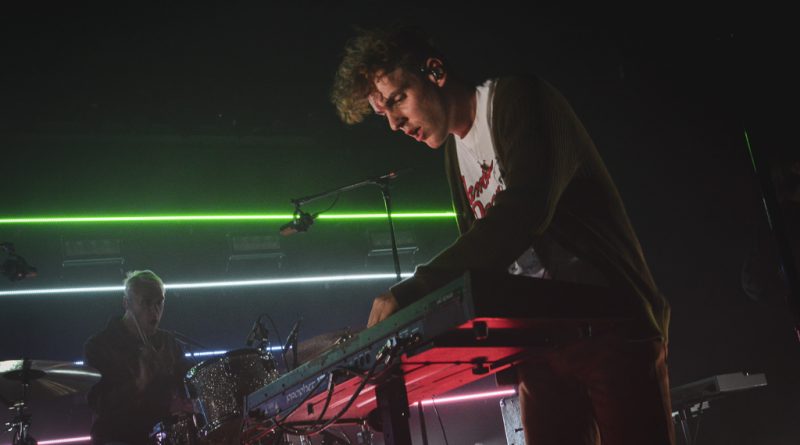 Waiting in line for Seattle shows in February is no easy feat, thanks to the freezing temperatures and biting winds that come along with the winter month. Despite this, a small line formed outside of the Showbox as early as 6 AM, with fans eagerly awaiting the arrival of Nashville’s COIN. The indie-pop four piece abides by the sentiment that “home is a COIN” show, and they proved this to be true on February 23rd thanks to their incredible stage presence and strong community of fans. 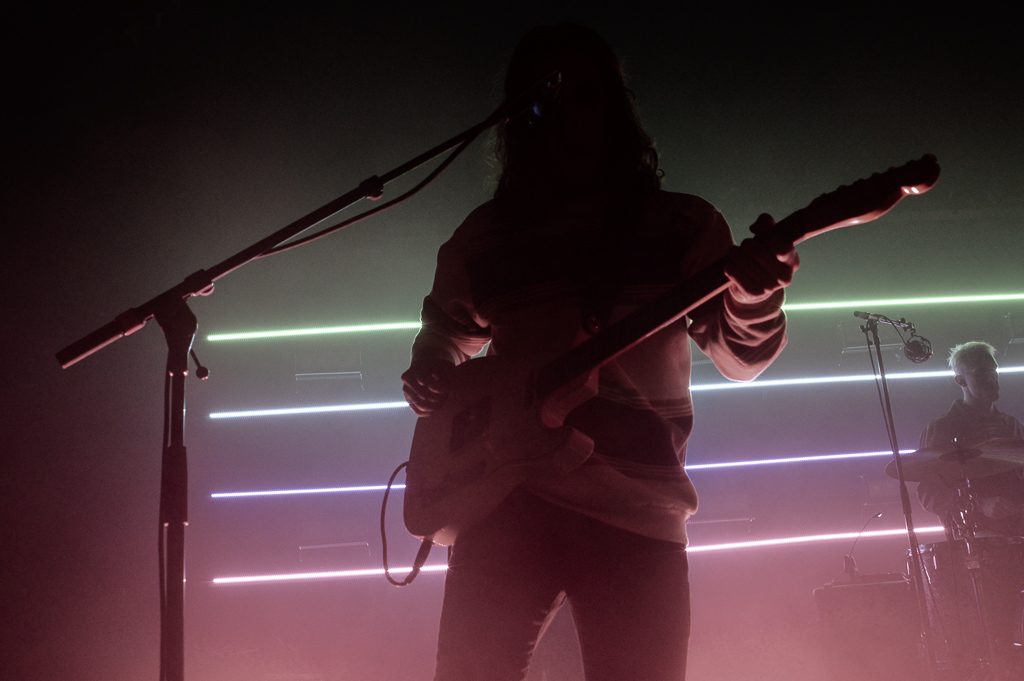 Starting off the night was Tessa Violet, an indie-pop singer/songwriter from Oregon. Violet, her drummer and her bassist brought mass amounts of energy right from the start as they jumped, danced, and appeared to be having a generally good time. Midway through her set, the lights were brought down and Violet reemerged with an acoustic guitar. She crooned a couple songs that dealt with insecurity, hardship, and mental illness which really appeared to connect with the crowd. The rest of the trio was brought out for the end of Violet’s set, and they ended on the same energized and excited tone which they had started in. 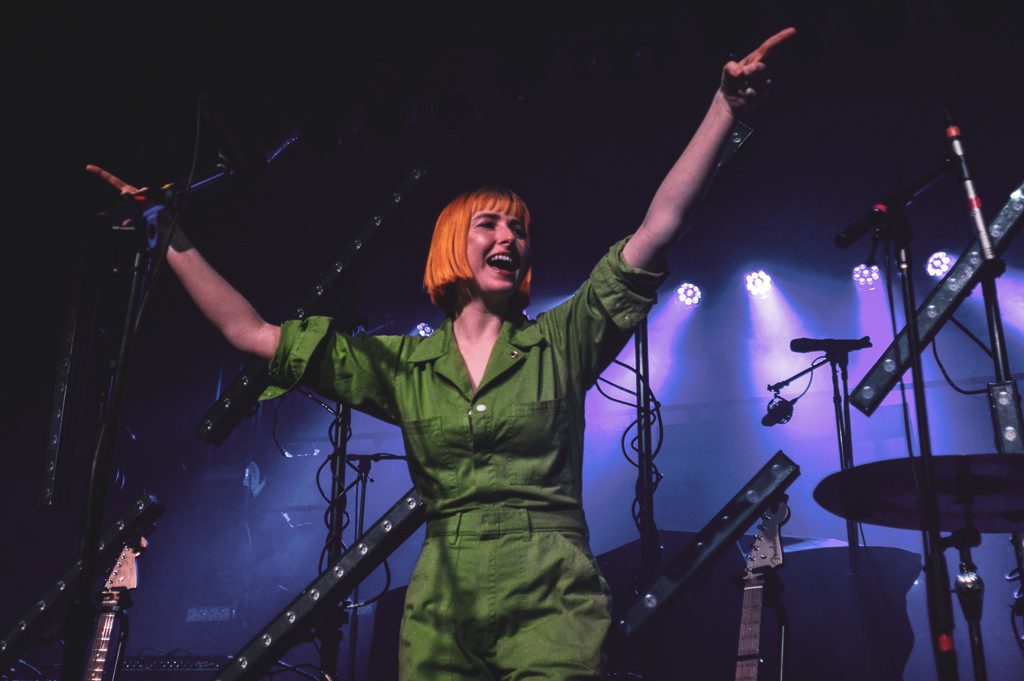 Finally, the moment that some had waited a whopping 16 hours had come: COIN. Every time the group has come to Seattle in the last 3-4 years, their fan base grows larger, stronger and more passionate, this night being no exception. Deafening cheers were apparent all throughout “I Don’t Wanna Dance,” the band’s opening song. 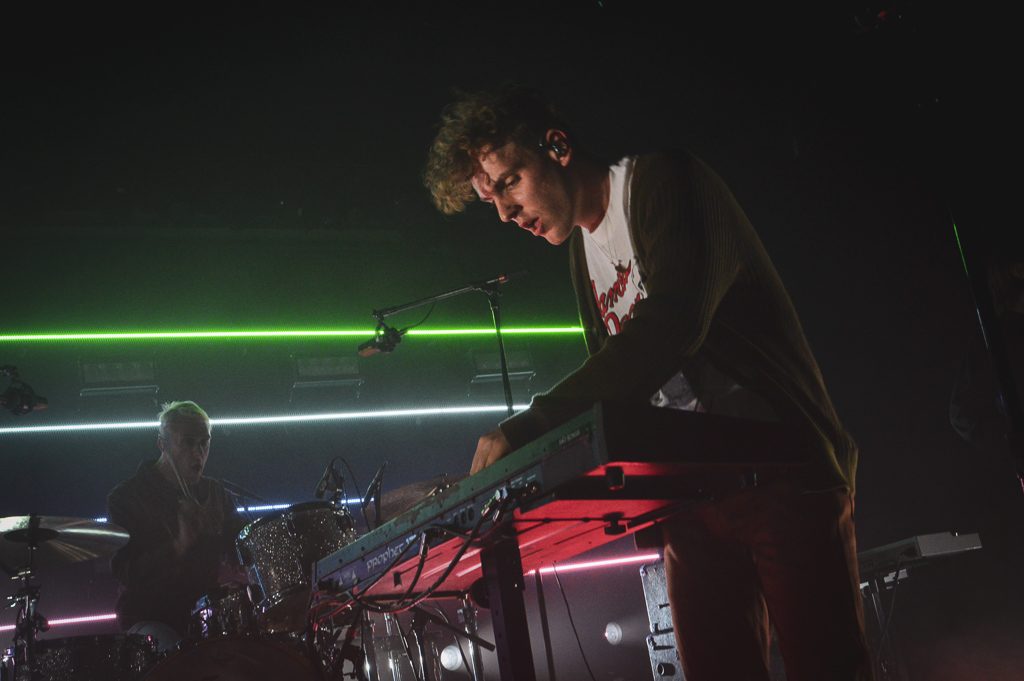 COIN proceeded to play tracks from their 2017 record How Will You Know If You Never Try, as well as from their debut self-titled album. The crowd seemed equally as excited for these songs as they were for some of their newest singles such as “Growing Pains” and “I Want it All.” Lead singer Chase Lawrence announced that they were going to sing a new song, and about half of the front row already knew all the lyrics! 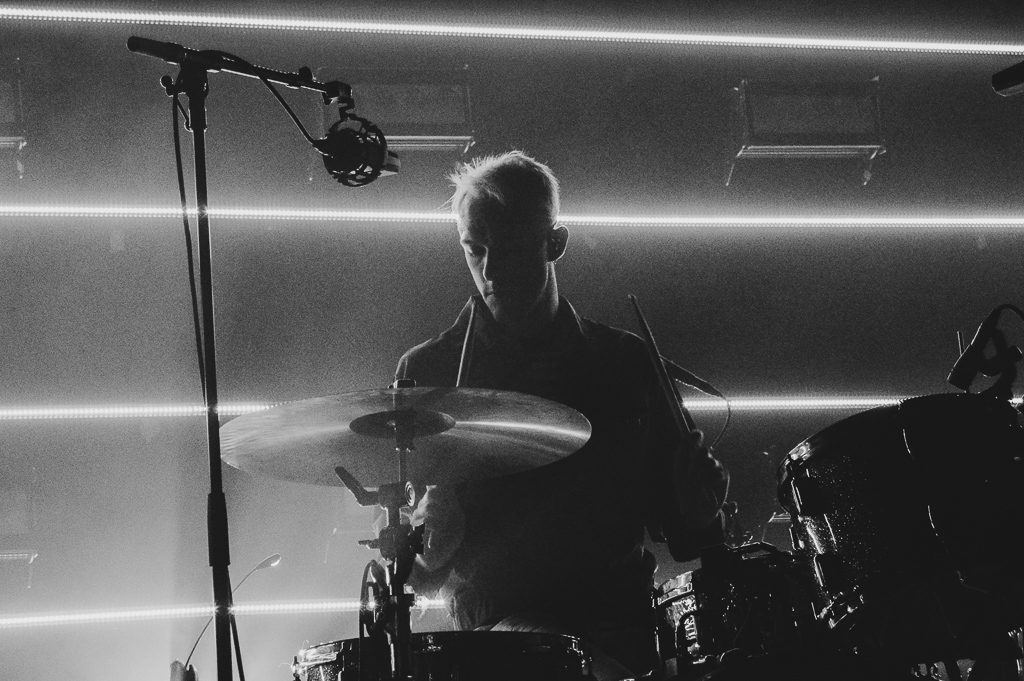 The night ended in a frenzy with “Fingers Crossed,” and with that, COIN graciously thanked the crowd left the stage. With a sold out Showbox show now under their belt and a new album in the works, next time we see them, COIN will most definitely be onto bigger and better things.