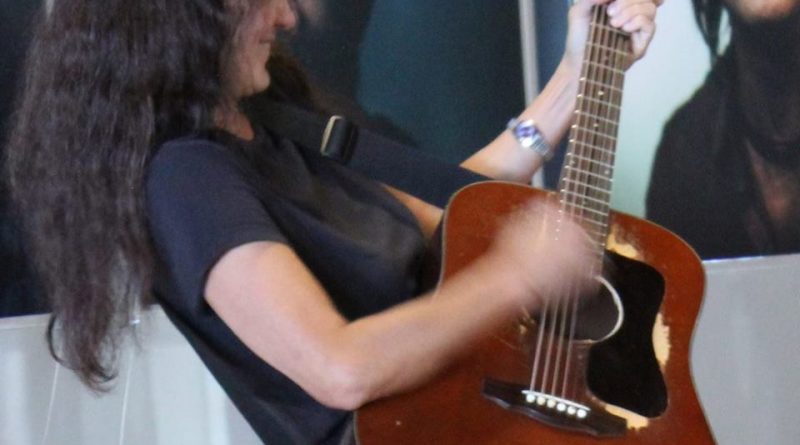 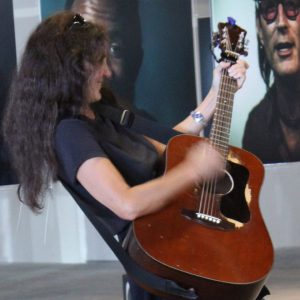 Seattle music veteran Christy McWilson will be performing with her band on September 30th, 2018 at the Hotel Albatross Ballard in Seattle. For ticket information, click here.

Christy McWilson has been part of the Seattle and national music scenes since the early 1980s – first as part of Dynette Set and then as co-founder of The Picketts. She has opened for the likes of Patti Smith, Johnny Cash and Emmylou Harris, and performed an original song on the Conan O’Brien Show.  After The Picketts disbanded, she was approached by Dave Alvin to produce her solo album.

To quote Grant Alden: “Christy’s music, it’s easy to listen to, full of carefully rendered language. Hell, it rocks, even. Thing is, it counts for something. The words count for something, and they take courage to sing, to embrace”.  And Peter Blackstock had this to say:  Singer Christy McWilson has one of the most classically beautiful country voices since Loretta Lynn.”