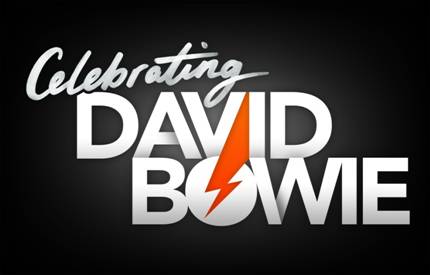 After performing rapturously received and critically lauded shows in early 2017, Celebrating David Bowie returns this year with a brand new Bowie show spanning his entire career, which will be stopping locally in Seattle on March 10th at Benaroya Hall on its 27-date North American tour. More than just a mere salute, Celebrating David Bowie keeps Bowie’s music alive with musicians who worked closely with him throughout his career and other top musicians greatly influenced by him.

Legendary Bowie touring and recording keyboardist Mike Garson, who collaborated with Bowie for longer than any other player, will be heading up the CdB band for the North American leg, which features guitarist Earl Slick, guitarist and previous Bowie band leader Gerry Leonard (A Reality Tour), and Bowie’s Let’s Dance/Serious Moonlight Tour bassist Carmine Rojas. Between them, they have over 30 years experience of recording, writing and playing live with Bowie.

Tickets to the Benaroya Hall show can be found here.