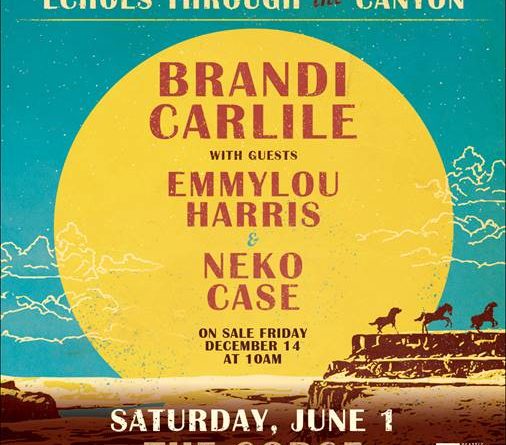 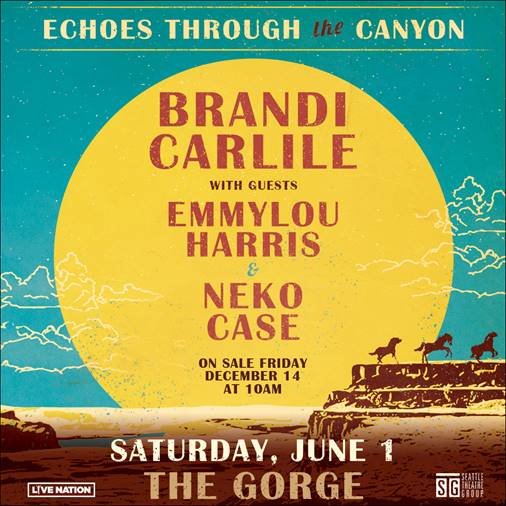 Brandi Carlile will make her headline debut at The Gorge on Saturday, June 1 with special guests Emmylou Harris and Neko Case. Tickets for the landmark show—which will take place on Carlile’s birthday—go on-sale this Friday, December 14 at 10:00am PT.

“When I thought about making a video for ‘Party of One’ I couldn’t stop picturing Elisabeth’s face. I believe she is the absolute best actor out there right now, no one has ever impacted me so much without saying a word. I never even asked anyone else. I sent Elisabeth a letter and she called back and suggested creating a love story about two women and using a female crew. A brilliant group of women are responsible for every part of this incredibly human love story and I’m more proud of it than anything visual I’ve ever done.”
“Writing ‘Party Of One’ was a cathartic way out of one of my longest nights. Marriage equality was never a part of my story growing up. It is still a new concept, even to me. I think that after being told for long enough that being married isn’t something you’re worthy of, you fight that deep down demon in a way you can’t recognize until things get really hard. I think there is profound determination inside of all of us to prove to the rest of the world that we can make love last and weather the storms, just like anyone else. At the end of the day, marriage means something to me. We are witnessing an entire generation gaining access to a basic civil right and all of the passion and responsibility that comes with it.”