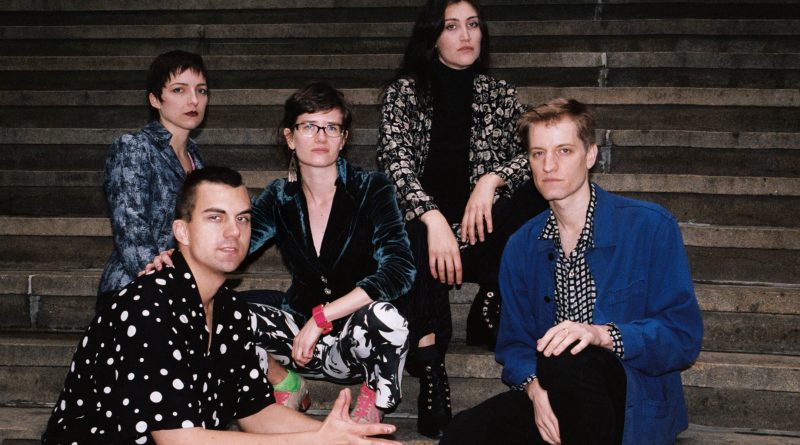 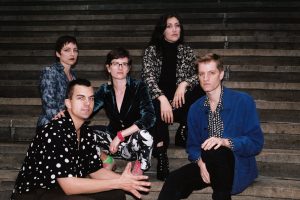 BODEGA have released their debut album, Endless Scroll, on July 6th on What’s Your Rupture?. The Brooklyn art rock unit is comprised of Ben Hozie (guitar, vocals), Nikki Belfiglio (vocals), Montana Simone (drums), Madison Velding-Vandam (guitar) and Heather Elle (bass). With wild minimalism and sharp wit, BODEGA revitalizes the rock and roll vocabulary under the influence of post punk, contemporary pop, hip-hop, kraut rock, and folk-derived narrative songwriting. Inspired by filmmaking, the band turns the documentary on themselves, finding the political in the personal. Their blend of essay and confession bears witness to the harsh poetry of being human in the digital age. Endless Scroll was recorded and produced by Austin Brown (Parquet Courts) on the same Tascam 388 tape machine used for their LP Light Up Gold. It was mixed and mastered by Jonathan Schenke at Dr. Wu’s.

They will play at Barboza on Monday, August 13th, 2018 in support of their album. Ticket information is available here.