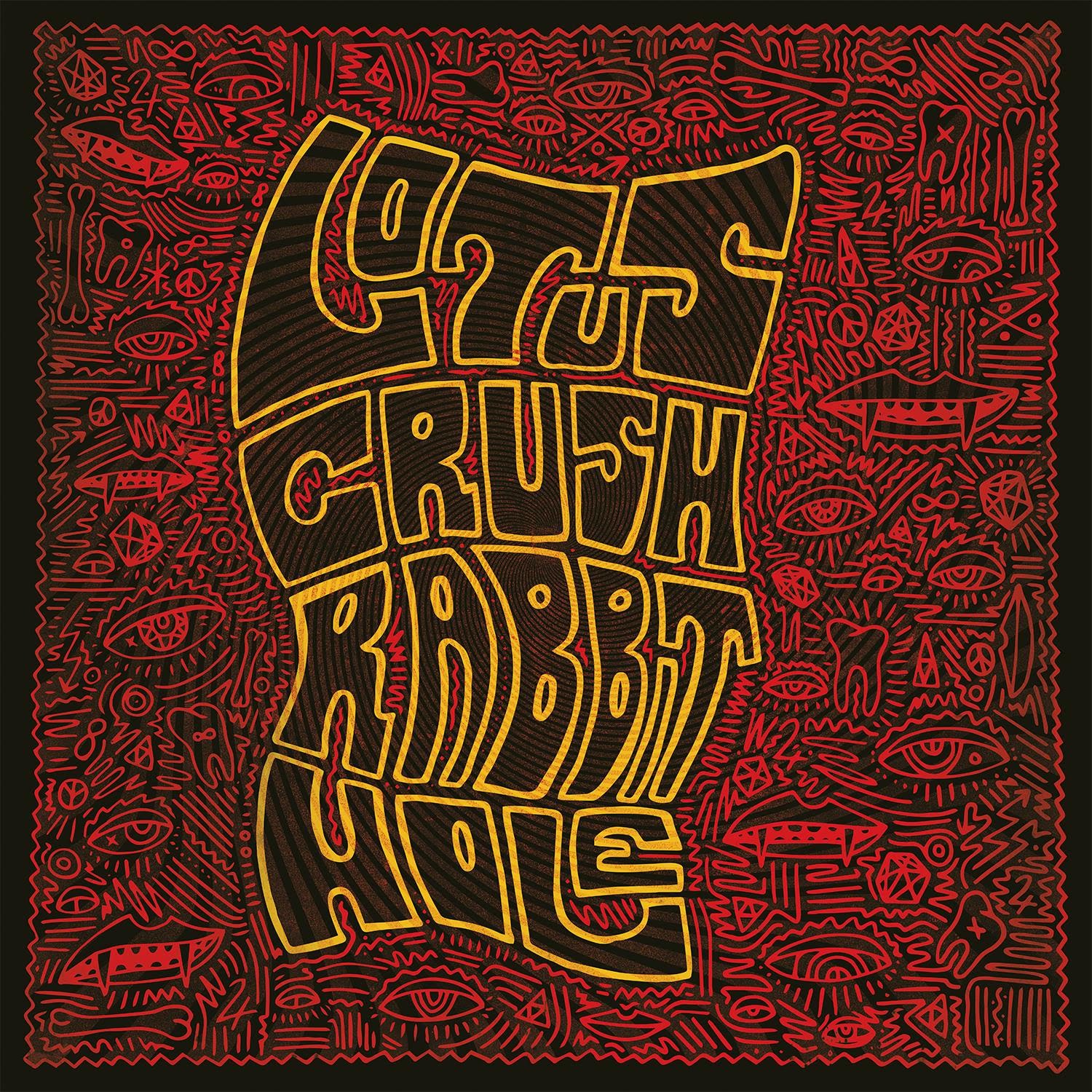 On Saturday, April 16, KEXP opens the doors of its New Home at Seattle Center to the public with a free, all-ages celebration from noon until 9:00P.M. at 472 1st Ave North (at the corner of Republican). Artists performing at the Grand Opening include Bob Mould, Strand of Oaks, Hey Marseilles, Deep Sea Diver, and Icelandic trio Samaris, with more to be announced.

“KEXP’s main and constant drive is their passion for music,” said Samaris. “They actively dig up and are interested in new music, something that sadly is getting rarer and rarer. They were one of the first places to give us the opportunity to be heard outside of Iceland and for that we will always be grateful.”

KEXP’s New Home, designed by SkB Architects and WSDG, was tailored specifically to reach more music lovers, break down barriers between listeners and their favorite artists, and make it even easier to share new music and experiences with KEXP Community members all over the world.

“KEXP connects people through music,”said Kyle Gaffney, lead designer and co-founder of SkB Architects. “As designers, our goal was to translate and amplify that idea into architecture and physical space. Now, KEXP not only connects with their global audience over the airwaves, but physically at an individual and community level.”

For the first time, KEXP will open up in-studio viewing to the public.  KEXP has averaged over 400 in-studio performances a year for the past four years.  In addition, the public Gathering Space will offer a centrally-located venue to host additional shows and educational programs while increasing connections to the neighborhood, Seattle Center and the city. Since KEXP launched its $15M capital campaign in 2012 to finance the project, 7,987 music lovers have donated their support to help build KEXP’s New Home.

To celebrate the opening of KEXP’s New Home, KEXP worked with Microsoft to create a unique, interactive music experience inviting the audience to physically go Inside the Music of KEXP. Using Microsoft technology including Kinect, an environment and experience will invite participants to enter and “remix” songs by four KEXP artists (to be announced soon).

As a listener-powered radio station, KEXP takes pride in being part of the Seattle music and arts community. In addition to the confirmed bands, guest performers from Teatro Zinzanni and Cornish College for the Arts will also participate in the day’s festivities. Seattle Center neighbors Vera Project, SIFF, and Pacific Science Center will offer additional live music, films, and other activities.

To commemorate the New Home celebration, the Vera Project partnered with KEXP to curate and produce a series of limited-edition screen printed posters available for purchase at the event. In addition to the main event poster designed by Sub Pop Art Director Jeff Kleinsmith, there will be an additional set of prints available showcasing individual performing artists as well as Microsoft’s Inside the Music of KEXP installation.