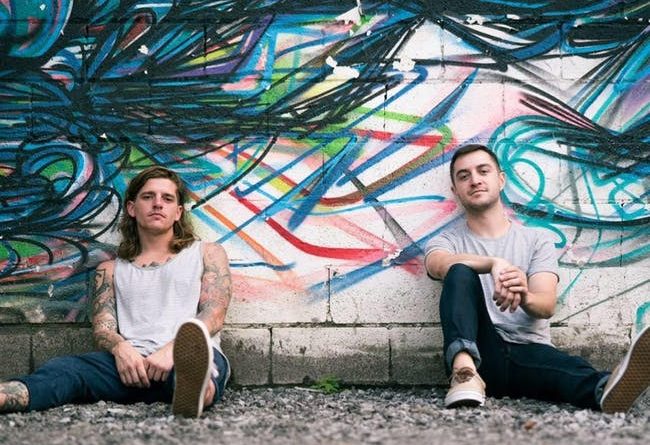 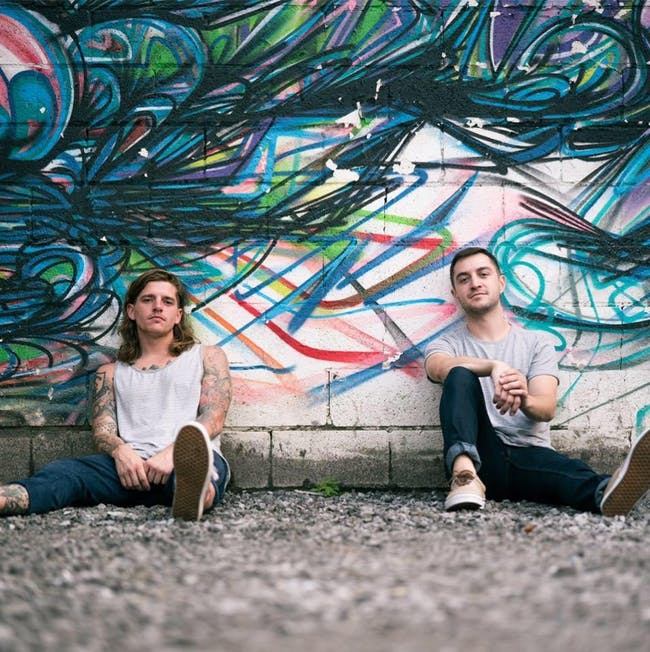 bloom. coming to the Funhouse on October 24th

bloom. at The Funhouse with HAVE PATIENCE and FIORE

bloom. is a duo formed by matt dipietro and torre cioffi in mid 2017. they released their first ep “take time to find” in october, recorded by gary cioffi at maximum sound. after endlessly writing, bloom. was starting to form their sound. in july 2018, they released a 3 song ep “familiar strangers”, which was recorded at the lumberyard recording studio with ace enders and nik bruzzese. the release was followed by a year of tour before releasing the ep, “withered,” in may 2019. follow bloom. on social media, to be a part of an amazing journey.