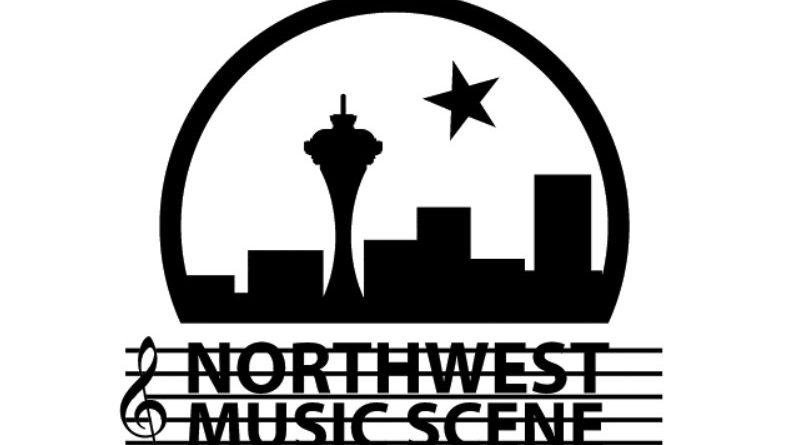 Stacked live local music lineups are far from a new thing, but few have the bragging rights that the annual Big BLDG Bash has. Founded just a few short years ago, the Big BLDG Bash is a one-day live music event with a huge emphasis on spotlighting some of the best talent our local scene has to offer. Though there are a couple national acts that are tapped to play the festival, a large portion of the lineup is dedicated to bands straight out of the Evergreen State. While all of the three Big BLDG lineups have featured a pretty diverse array of acts, this year’s lineup featured one of their most eclectic yet.

Whether you’re a fan of lo-fi minimalist folk, fuzzed-out grunge-power-pop, dark trip-hop, moonlit post-punk, or all of the above, this lineup has a little something for every local music die-hard out there. Taking place every year at the Big Building on South Marginal Way, the event’s mission statement has always been to bring a bunch of great bands together under the same roof to hang out and play music. Long-time tenants of the Big Building had been thinking about throwing a show in its courtyard area. What started as a few bands on one stage in the courtyard quickly became 30+ bands on 5 stages throughout the building, and right before our eyes, a reputable local music festival was born.

…Or maybe it’s not quite a “music festival” in the traditional sense of the word. When asked about what sets Big BLDG apart from other local festivals, headliner Acid Tongue (a 2015 50 Bands in 50 Days finalist) said that the event is less of a music festival and “more like a giant flea market for new music. You come in, you pay next to nothing, and you leave with all sorts of great tunes in your head and some hip new bands to tell your friends about over your espresso the next day. Or your morning shower beer. Or whatever.”

Acid Tongue has some pretty interesting expectations for this year’s new music swap meet. “Things are going to get weird. And weirder,” They promise. “And then we are going to start talking trash to the audience and making folks uncomfortable. It’s surprising how awkward people act when someone with a mic starts shouting back at them.”

The 2016 Big BLDG Bash is the inaugural festival appearance for Seattle’s dreamcatchr, who has big prospects for the show. “We couldn’t be more excited about this festival. dreamcatchr is a passionate, high-energy band and we pour every ounce of ourselves into each performance. This will be our first festival date and we couldn’t think of a better stage to share than this one,” Explains the group’s founding member and guitarist Raven MacDaniels, when asked about what we can expect from their live performance. “We have a really great time playing music and performing, and I think the feeling we get bleeds into the crowd and comes back at us, it goes both ways. People who see us play are going to know how happy we are to be there ripping. Our music is fun and I think our act is unique, we really get into it.”

MacDaniels goes on to talk about the BLDG’s edge when stacked up against other festivals. “Anyone who cares about local music and any kind of DIY scene will care about and connect with Big BLDG Bash. This festival really is a collaborative community effort that extends well beyond the bands involved. It’s a non-profit event benefiting the Rain City Rock Camp for Girls, which already sets it apart from some of the other major commercial festivals.

“There is something big happening in the Seattle music scene right now. There is a lot of growth occurring and the artistic community is really stepping up to support local artists – Big BLDG is at the epicenter of this movement. Anyone who comes to this event will leave with a new favorite band, a new sound they love that they’ve never heard before because a lot of the bands here are just now breaking into the spotlight.”

One of the show’s most singular selling points is the eclectic layout of the Big Building itself, and how that translates into a live experience unlike any other. Big BLDG has stages in large open-air courtyards, upstairs loft spaces, and shop spaces. A couple of the spaces have multiple stages in them, where they have one stage being set up for the next act, while a band performs on the other, making for nonstop music action.

This year, in the wake of the growing popularity of the festival, Big BLDG‘s organizers founded a new record label, Big BLDG Records, and enlisted some of their close friends at Freakout Records to help book some of the bands. Despite steadily-increasing popularity, however, the Bash has no intentions of ever metamorphosing into a heavily-attended Seattle staple festival with huge-name touring acts. Big BLDG‘s organizers explain: “The BBB will likely always be a smaller event. We are limited by the capacity of the building and our desire to showcase local and regional bands. Our focus has always been and will remain on great local music and tasty local brews.”

At just $20 a ticket, the Big BLDG Bash is a hell of a deal. For the price of 40 tacos at Jack in the Box, you can be treated to a day of great local music discovery, in which your patronage directly benefits the Rain City Rock Camp for Girls, a non-profit founded with the intention to help empower girls and young women of the northwest. If you can’t get enough local music and also like supporting great non-profits, we hope to see you at this year’s Big BLDG Bash.

(The Big BLDG Bash is set to take place on June 4th. Tickets to the Big BLDG Bash are available via StrangerTickets, and will also be available at the door day-of. Watch a promotional video for the festival’s kickoff show on April 22nd below.)