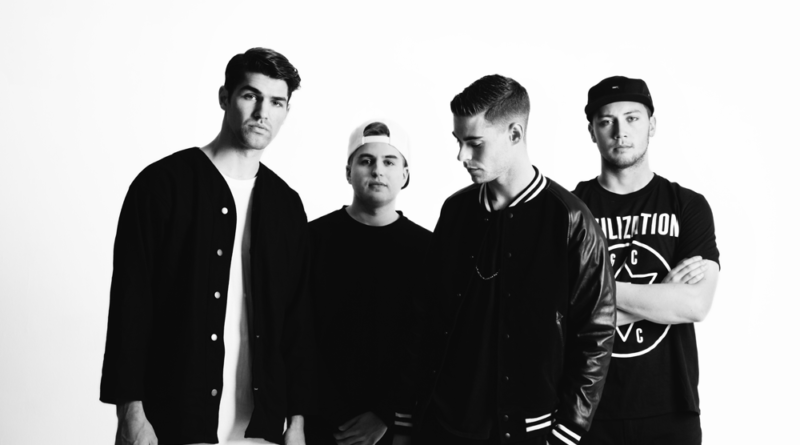 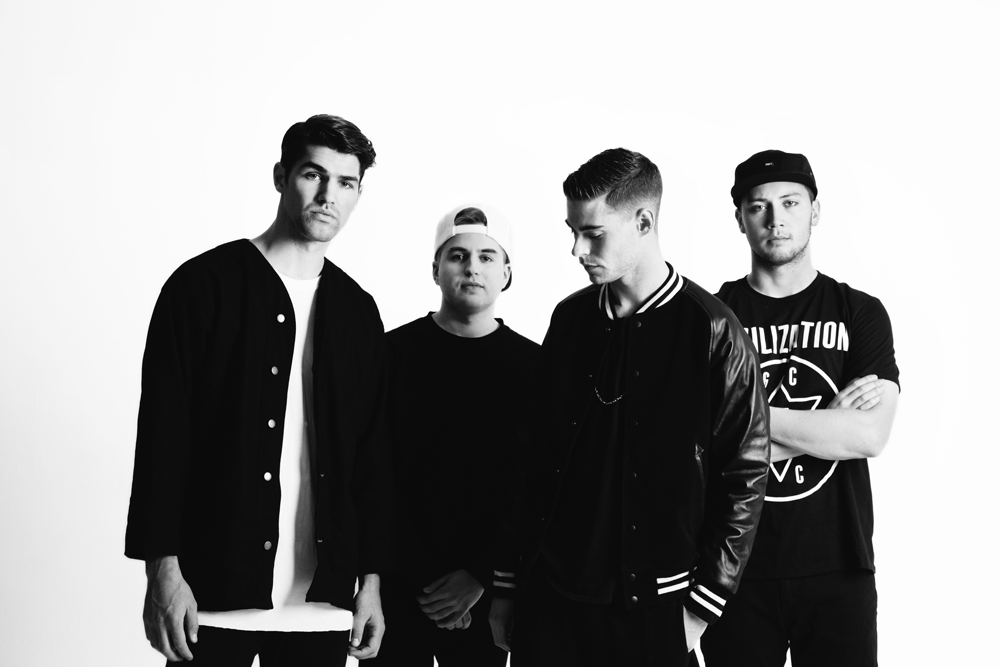 This morning, famed Seattle-based alternative pop outfit Beat Connection released a brand new single, “For The Record,” their first piece of new music since their last record, Product 3, which dropped in October 2015. Beat Connection has maintained their prolific status in the intervening time, however, with plenty of live shows, as well as several of its members contributing to fellow Seattle act The Dip (who recently performed on the main stage at the 2016 Capitol Hill Block Party).

“For The Record” forecasts a more exotic change of direction for Beat Connection. While their music in the past has been a sharp, skillful take on indie pop and alternative dance music, “For The Record” follows more of an unconventional rhythm, with squelching TB-303-esque synth bass sitting underneath a beat that sounds heavily indebted to wonky and Baeleric music. Although the song has more of an unorthodox rhythmic structure, Beat Connection hasn’t lost their sensibility for concise pop songwriting, with sticky melodies and an endearing vocal performance from lead singer Tom Eddy.

You can stream “For The Record” below via SoundCloud. Beat Connection will also be heading out on a mini-tour in support of the single, with futurist electronic producer Kodak to Graph opening on select dates. To find out the dates and more information, consult beatconnection.co.