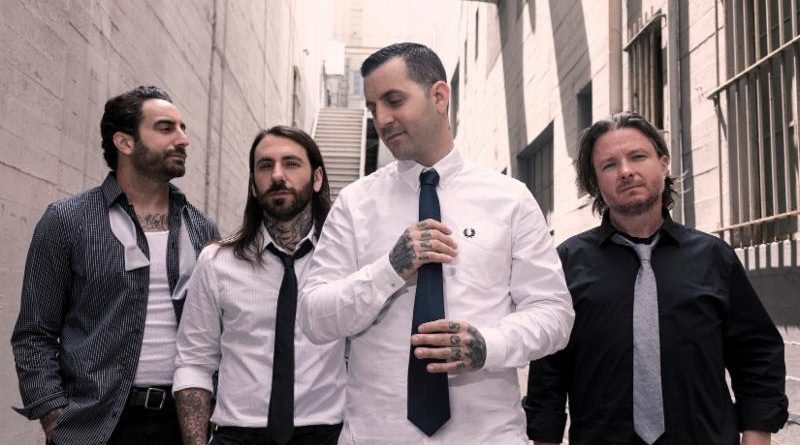 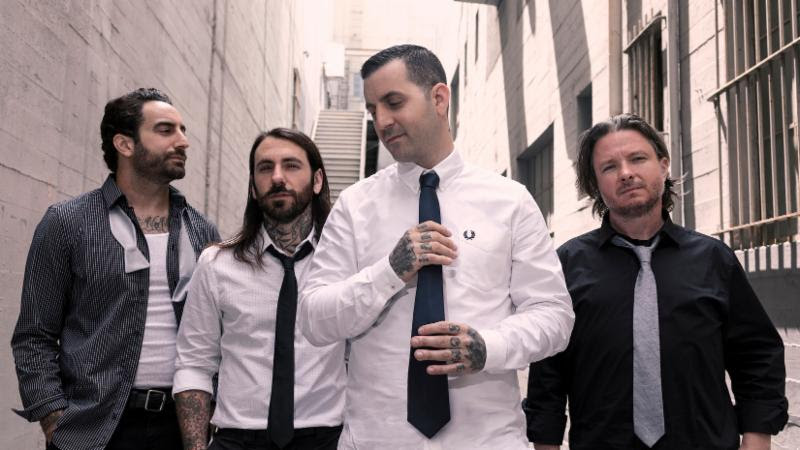 At their inception, BAYSIDE consciously stood apart from the pack and has maintained that commitment to integrity and earnestness for over 18 years. Skipping over pop-punk clichés like landmines and forcefully resisting the fake rebellion and thinly veiled misogyny too often dominating the “scene” around them, BAYSIDE takes their cues from Nirvana and Green Day, never the rulemaking bros.

Originating in Queens and eventually establishing personal lives and careers that extend across the country, BAYSIDE became a staple of pop-punk and alt-rock world, powered by the strength of sing-a-long ready anthems that are both deeply personal and welcomingly universal. Songs like “Devotion and Desire,” “Sick, Sick, Sick,” “I’ve Been Dead All Day,” and “Blame it on Bad Luck” are cherished by the BAYSIDE faithful, the lyrics brandished like badges of misfit honor.

BAYSIDE represent a lifestyle, a counterculture, and a deeply held conviction, diverse in thought and background but united by a shared desire for authentic expression. It’s a spirit that permeates an impressive and storied discography, including Sirens and Condolences (2004), Bayside (2005), The Walking Wounded (2007, celebrated with a 10 Year Anniversary tour in 2017), Shudder (2008), Killing Time (2011), Cult (one of Kerrang!’s Top Albums of 2014), and Vacancy (2016).

Tickets to the band’s forthcoming Crocodile performance can be found here.