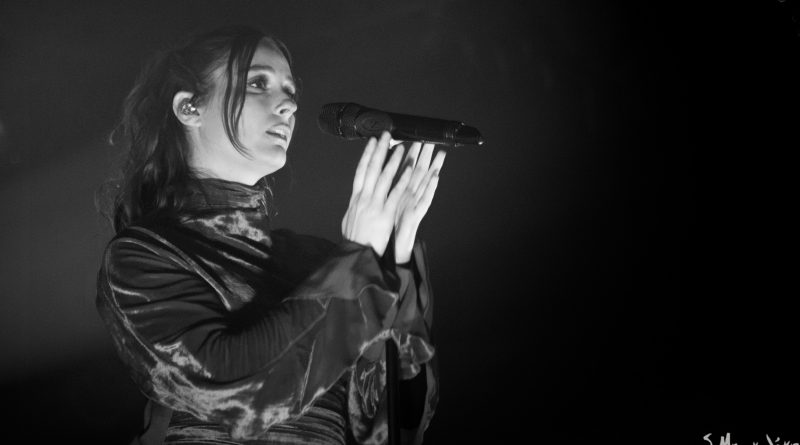 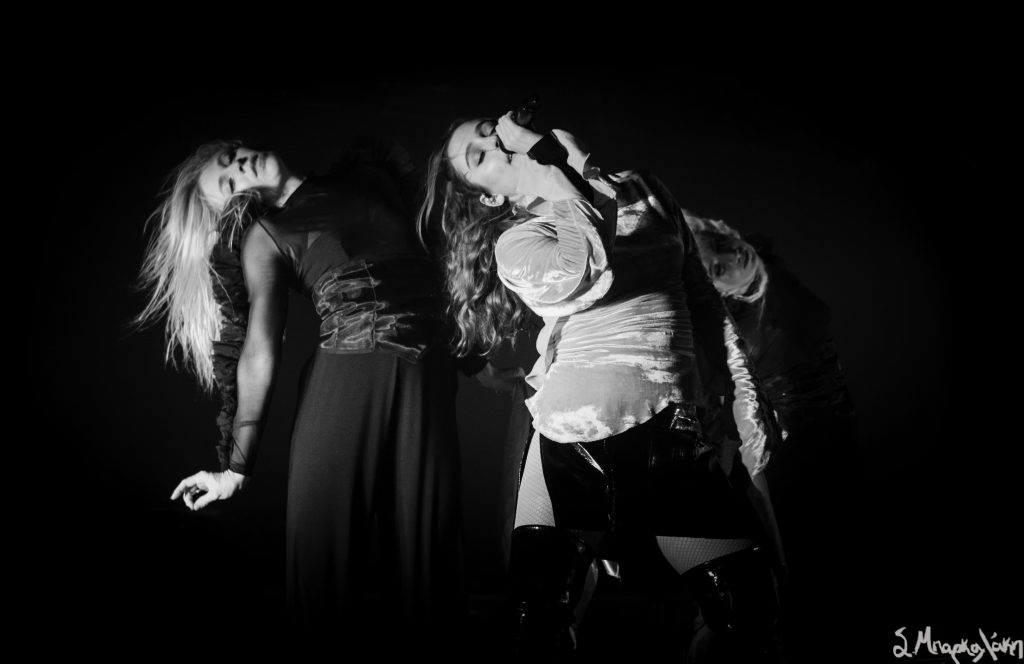 We headed over to the Showbox SoDo to catch the long awaited return of Jillian Banks artistically known mononymously as Banks. The talented singer-songwriter filled up the venue in support of her acclaimed third album, III. The only time I’d seen her perform was at BC’s Pemberton Festival in 2015 after the release of her debut, Goddess, and I was thrilled to see the transformation at her own headlining show.

The night kicked off with the charming Kevin Garrett who just released his debut album, Hoax, that brought joy to his many followers that he’s been accumulating on the road over the past three years. He was accompanied by two band members on each side as he stood mostly behind his synth and the middle of the stage. People enjoyed his set which included popular songs “Coloring,” and “Stranglehold.” 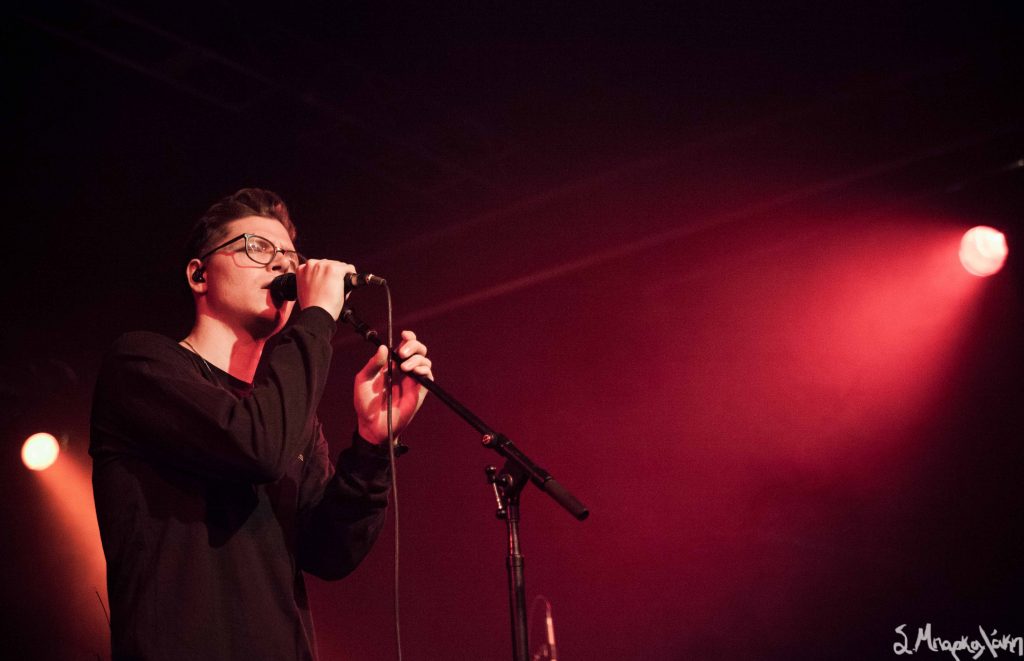 The stage was quickly cleared almost completely, leaving a three piece raised platform in the middle and band set up on the sides. A little after ten the lights went out and Banks appeared with her two dancers, as she stood on the platform igniting the show with newer “Till Now.” It was clear that this was going to be music with a focus on the dancing performance as well. Every move was carefully crafted to match the words. We don’t often get to catch this happen during a set and it was very intriguing. It was done in such a way that only left you wanting more and wondering what would happen next.

Next followed “F*ck With Myself,” and “Stroke” as the three performers grabbed long cloths gently stroking them through their routine, subtlety making the point of the song. The lighting design was very well coordinated and the best spot to appreciate everything come together was around FOH. It was heavily based on darker tones and exaggerated the dancing movements with backlights and shadows at times. As time went on I deeply fell more into the spell that the whole performance created, which was so incredibly enticing. 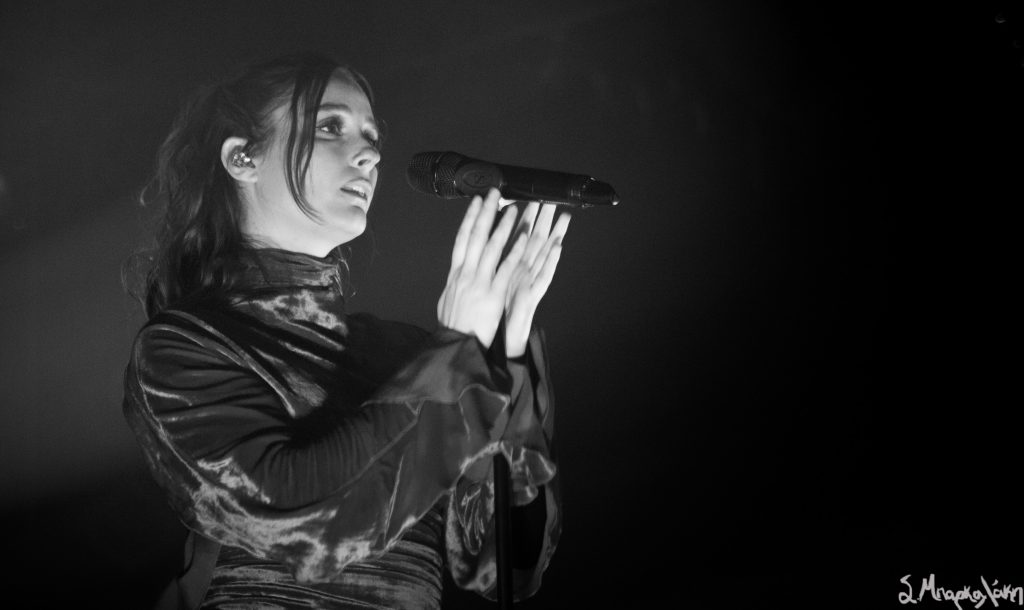 Highlights included my favorites, “Gemini Feed,” “Godless,” and earworm “Gimme,” which ended her main set on a dancing high. It’s not often that I hear fans singing along to every word with such passion and relief. A platform was assembled in front of FOH which she used to sing for her first encore song, “Look What You’re Doing To Me,” causing people to stare in disbelief she was standing so close to them. After that she returned to close out with her huge hit “Beggin For Thread,” as the crowd danced along one last time. Banks is really on a next level and her live shows should not be missed.