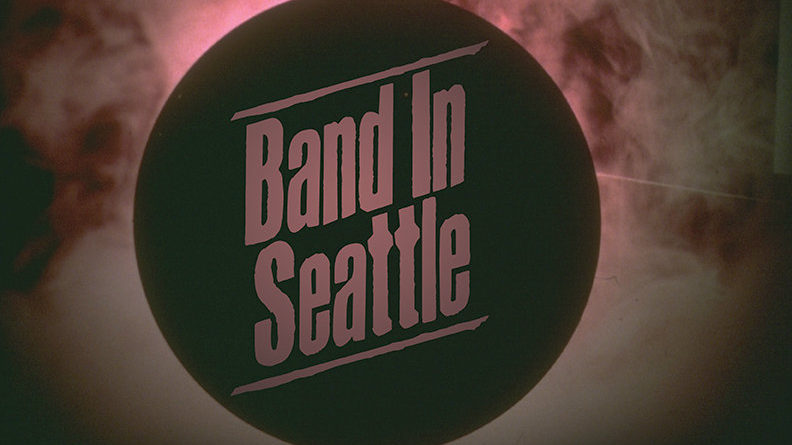 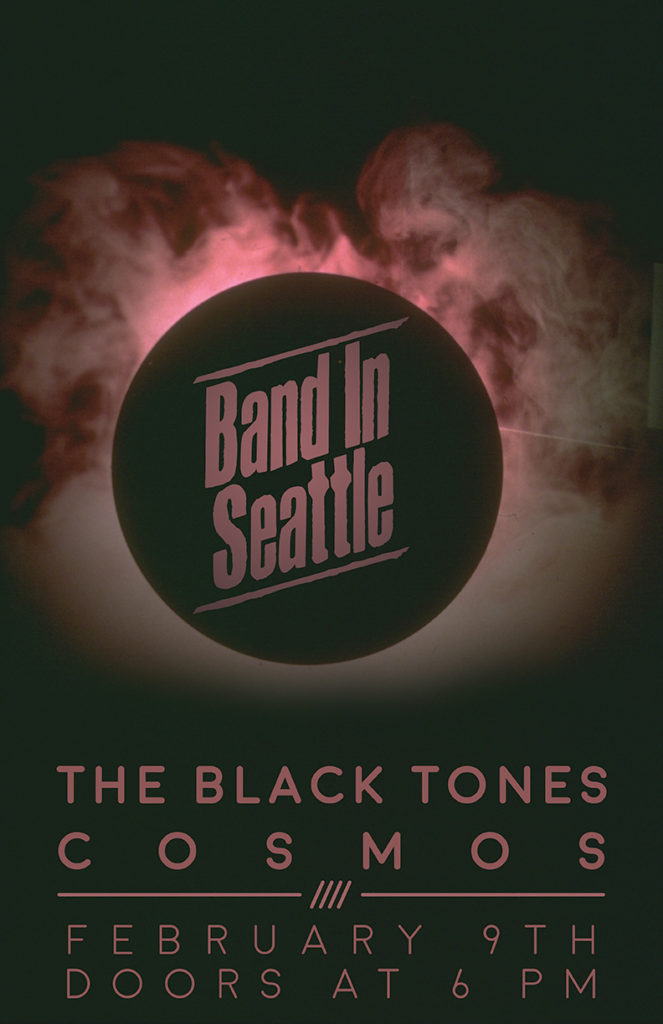 Band in Seattle is set to begin filming the fourth season of the web and TV series next month. Thursday night’s show features last year’s EMP’s Sound Off champs, Cosmos, as well as the punk duo The Black Tones, and Friday features My Goodness, who opened 107.7 The End’s Deck the Hall Ball last December, and synth rock band Mirror Ferrari.

Band in Seattle is taped in front of a live studio audience, and ticket purchases come with 4 free drink tickets, with beer provided by North Coast Brewing Company.

This will be the first show Band in Seattle has hosted since the season closer last September at the Tractor Tavern with Hobosexual and He Whose Ox Is Gored in partnership with Macefield Music Festival. 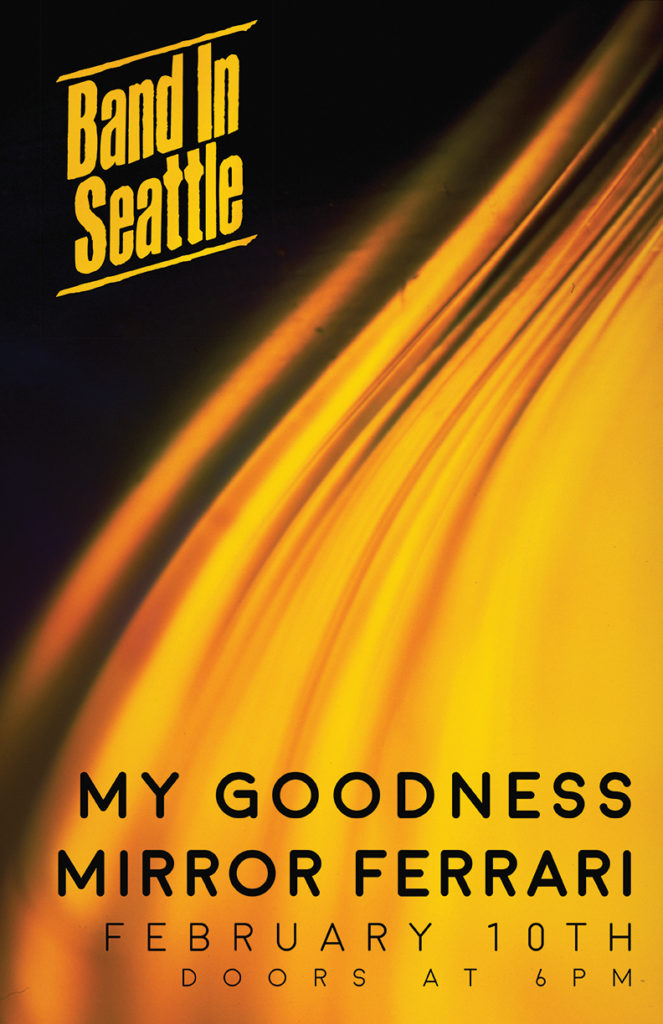 Shows from season three are currently running on CW11, Saturday nights at 11pm, and the schedule for upcoming episodes can be found on BandinSeattle.com, or weekly posts on Band in Seattle’s Facebook and Twitter accounts.

Tickets are available on BandinSeattle.com through Stranger Tickets, or at the door the day of the show at Victory Studios. Doors are at 6pm, with the first band beginning promptly at 7pm. Victory Studios has limited, free, off-street parking.