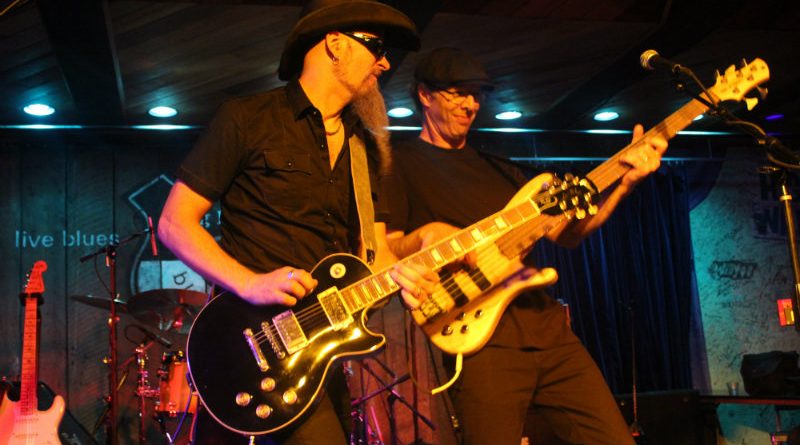 News
January 10, 2018 NorthWest Music Scene Staff
Share1K
Tweet
Share14
Pin
1K Shares
Highway 99 Blues Club founder Steve Sarkowsky announced today that the club has secured its current (and original) location for another 12 months as of January 1, 2018. After months of negotiation with the property’s landlord and watching for the release of the dates for the planned deconstruction of the Alaska Way Viaduct, the long running blues club will stay in its original home for at least one more year.

“Our hope is that we can get the full year before the viaduct is scheduled to be demolished” Sarkowsky said. “There are so many moving parts, that it was hard to know what we would be able to do and also for the landlord to make a commitment with things not being known.”

Highway 99 Blues Club has been in business for nearly 14 years, in that time they have won numerous awards with the highlight coming in 2017 when it received the international “KEEPING THE BLUES ALIVE” award from the International Blues Foundation based in Memphis TN.
Proprietor Ed Maloney said, “It is our plan to keep the doors open and the business running at 100% for as long as we are able.” “We have had to deal with lots of distractions and interruptions for a number of years now, and we think we have gotten pretty good at dealing with it.”
Highway 99 is one of the few remaining blues clubs on the West Coast. A number of clubs have closed in the past few years which has made the challenges of running a blues club even more so.

“We depend on touring acts for many of our shows” said Sarkowsky, who also books the club.  “Without them being able to work through to the Northwest, it really becomes hard to present the types of shows that we are known for.”

For now, and the coming year, blues and live music fans can still find Highway 99 Blues Club in its original location – 1414 Alaskan Way – just about under the famous viaduct.
Get more info about the club HERE.