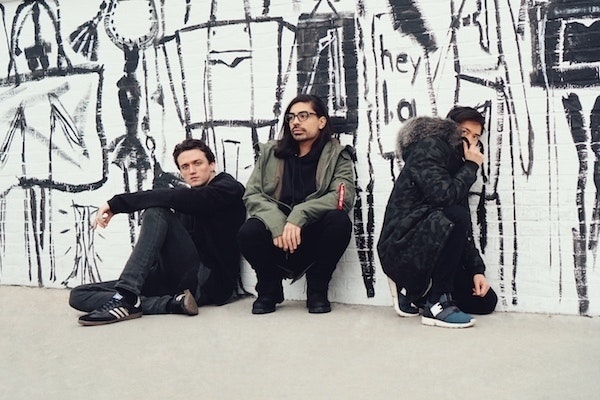 Combining two art students and a derivatives trader into an all-encompassing art project was surely a
novel concept. Autograf — formed by Jake Carpenter, Louis Kha, and Mikul Wing — craft a shimmery mix
of futuristic electronica with a D.I.Y. ethos that melds the skills from their former day jobs. When the
electronic music scene reached a certain peak, the group wanted to bring some sexy back to the genre.

After remixing a string of songs by prominent artists like Lorde and Pharrell, they released their first
original song, “Dream,” through Ultra Records, followed by “Running” and “Metaphysical,” featuring
Autograf-designed paintings and mixed-media pieces.

Autograf will be coming to Neumos on Friday, February 16th with special guests Ramzoid and Cofresi. Tickets can be found here.