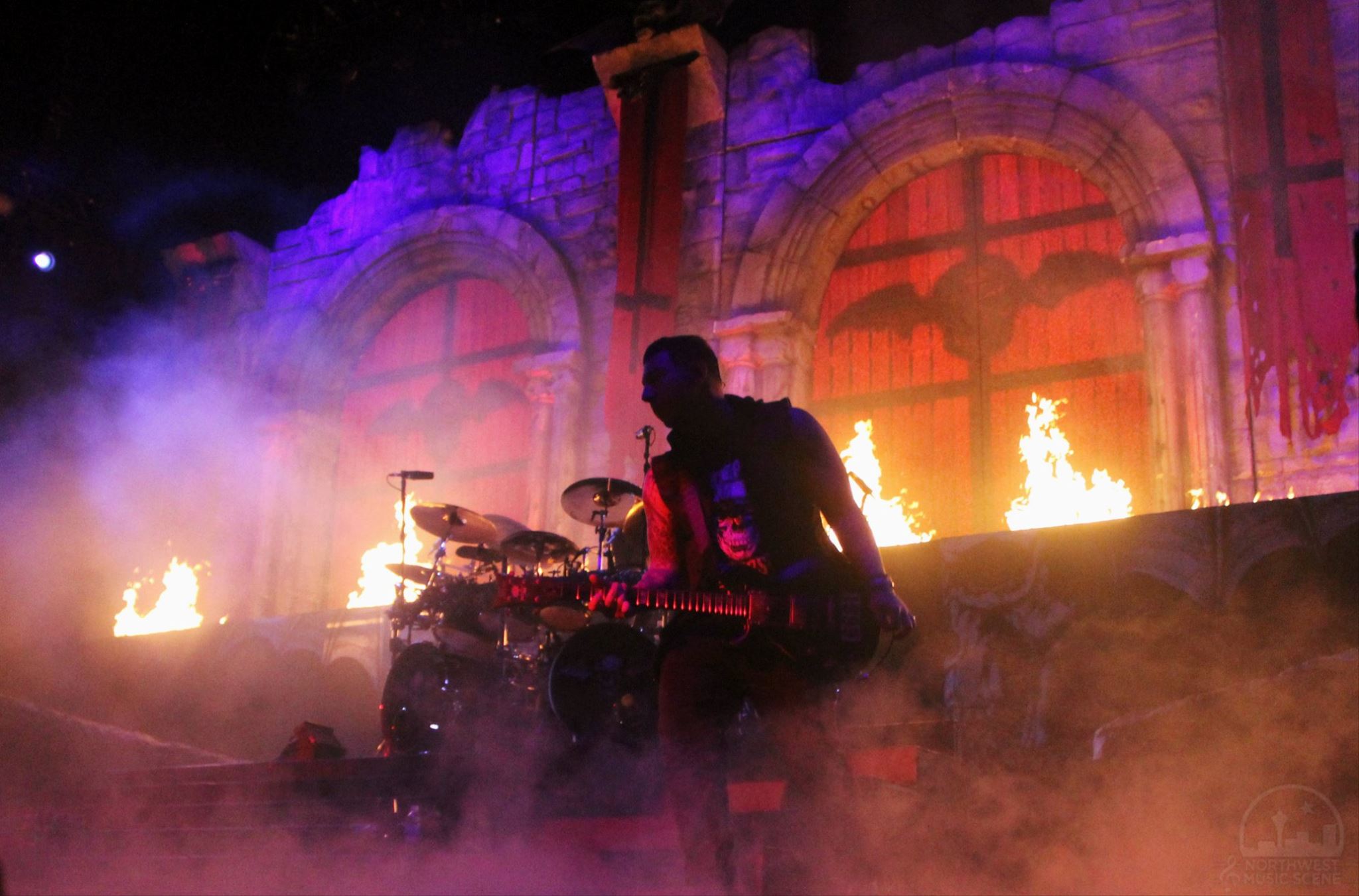 Continuing the wave of success of this past year with their street-art inspired music series with releases on the influential imprints Counter Records and Ultra, Chicago trio Autograf head into 2016 with the announcement of their upcoming Metaphysical Tour. Named after their current release on Counter Records that’s racked up multimillion streams across all the key platforms and seen radio support on both sides of the Atlantic, this debut headline tour promises to be yet another milestone in a career that’s already seen them hone their craft across North America, Europe, Asia and Latin America over the last six months. The tour will be making three stops in the Pacific Northwest, in Portland, Seattle and Vancounver, B.C.

Known for the use of unique instrumentation including their signature vibraphone, the group will unveil a brand new live setup on select dates throughout the three month foray. Highlights include New York’s Webster Hall, U Street in Washington DC, Toronto’s Hoxton and more. The Metaphysical tour will also see a homecoming show for the trio in Chicago, fresh off their massive New Year’s performance at Reaction NYE.

To accompany the announcement of the Metaphysical Tour, the group is also giving fans Exmag’s remix of their modern classic as a free download available via their website.

Pulling inspiration through a wide variety of art, culture, and music, members Mikul Wing, Louis Kha and Jake Carpenter have adopted the manifesto of making music for the sake of art. Influenced by revolutionary street-art figures such as Banksy and the days of Andy Warhol’s famous factory, the group have taken on the task of creating tangible art to further express the emotions and thoughts behind each release. With a staggering fourteen #1 hits on Hype Machine to their name and official remixes for Avicii, Fatboy Slim, Odesza, Faithless and Alesso under their belt, Autograf debuted their first salvo of original material this year, with singles such as “Dream,” “Running,” and “Metaphysical” receiving high praise from both fans and tastemakers alike.

Remixes of Metaphysical are out now from Daktyl and Kilter with more to come from Fehrplay, Teenage Mutants, Ambassadeurs and more with BBC Radio One’s Pete Tong already premiering the original and Fehrplay remix on his famous show.