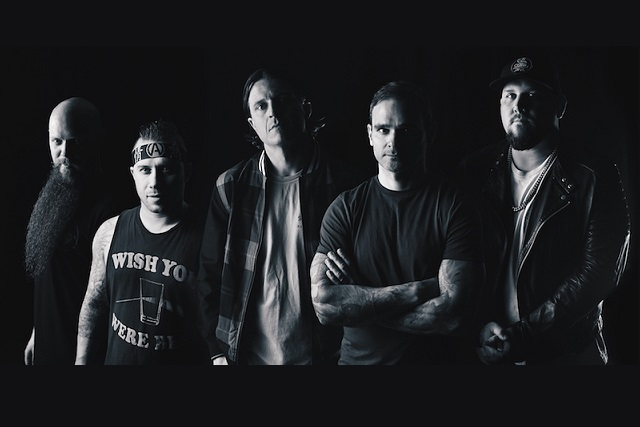 Atreyu is a five-piece metalcore band from Orange County, California, United States that formed in 1998. The band consists of vocalist Alex Varkatzas, guitarists Dan Jacobs and Travis Miguel, bassist Marc McKnight and drummer and vocalist Brandon Saller. The band was originally named “Retribution” but, when they found out that another band from Hemet, California had been using the name, they changed their name to Atreyu,” after the character from the fantasy movie The Neverending Story (by Michael Ende) .

Opener Memphis May Fire (often shortened to MMF) is an American post-hardcore band based in Dallas, Texas and currently signed to Rise Records. Ice Nine Kills and Sleep Signals will also be opening the show. Tickets can be purchased here.