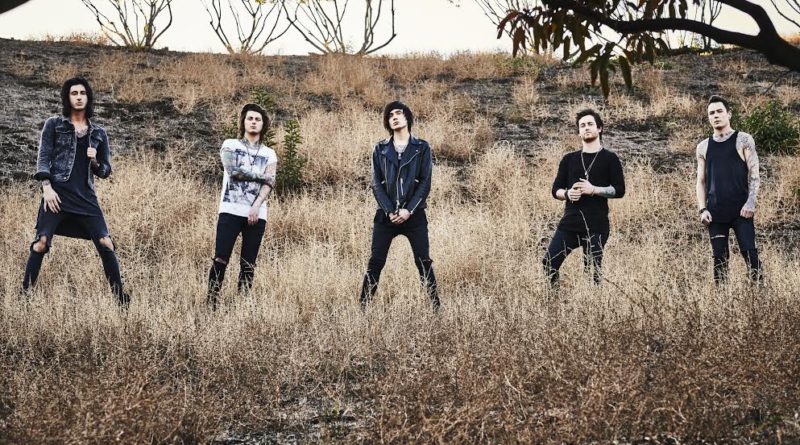 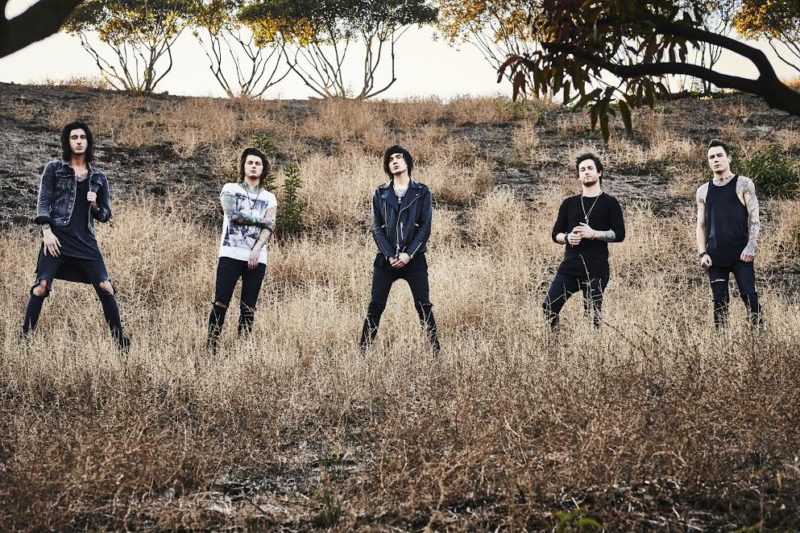 I See Stars, After The Burial, Upon a Burning Body and Bad Omens round out the North American tour, which launches on Oct. 25 at Seattle’s Showbox Sodo and wraps up in early December.

“I can’t remember the last time I was this excited for a tour,” Asking Alexandria guitarist Ben Bruce said. “Not only is this our first true North American headlining tour in two years, as well as our first real U.S. headliner with Denis [Stoff] as our vocalist, but this is also a tour celebrating the incredible 10 year journey of Sumerian Records. We couldn’t be more proud to headline such a pivotal tour package and to celebrate the music Sumerian has released. The tour will include our biggest production to date and the first trek out in support of our new album, The Black. This is going to be something incredibly special.”

“To see the celebration of a decade of Sumerian culminate with this tour is a true reflection of the communal spirit and vision that this label was built upon,” said Sumerian Records Founder Ash Avildsen. “Fans will get to see five headliners all go out together, which is very rare these days because of tour politics, egos, money and everything else that gets in the way of giving music lovers an unforgettable line-up. The fact that these five bands are sharing the stage together and still bringing an opening act to kick off the show makes this a truly special tour. I comment them all. Stay tuned for for lots of upcoming announcements about different activities for bands and fans to interact at at these shows that go beyond just watching them perform on stage. Mark my words: This will be the most progressive and interactive tour we have ever done. See you on the road.”

Asking Alexandria released The Black in late March, with the 12-song album debuting at #9 on the Billboard Top 200. Kerrang said “With The Black, Asking Alexandria have made the album that they’ve always wanted to make. Which also happens to be the album fans have always wanted to hear.” Born of Osiris released their fifth album, Soul Sphere, last fall, and are about to kick off the Sumerian Alliance tour in Europe. I See Stars just released the album Treehouse, which Alternative Press said offers “a powerful display of progression” for the band. Minneapolis’ After The Burial also have a recent release, Dig Deep, which arrived in February and was followed by a stint on the Sumerian Records 10 Year Anniversary tour. Upon a Burning Body just played the Chicago Open Air festival and are working on what will be their fourth album. Bad Omens release their self-titled debut in August.

Life is all about how quickly you get back up. In January 2015, everything changed for Asking Alexandria. The chart-topping, gold-selling UK hard rock outfit parted ways with singer and founding member Danny Worsnop. On the outside, the future might’ve seemed uncertain—even grim—to some, but Ben Bruce [lead guitar, vocals], James Cassells [drums], Cameron Liddell [rhythm guitar], and Sam Bettley [bass] dusted themselves off, lifted their chins, and got right back up.

“We hadn’t reached our destination yet, and Danny had,” admits Bruce. “I think it was necessary. When it happened, I was devastated. I lost my best friend. We even started referring to this part of our career as ‘The Black period.’ It was the darkest time, but we weren’t going to give up. If he hadn’t left, I don’t think we would’ve been as inspired as we were. I also don’t think Asking Alexandria would still be around. Instead, we’re more excited than ever about this band.”

The three northwest dates for the tour are:

Purchase tickets for all dates HERE