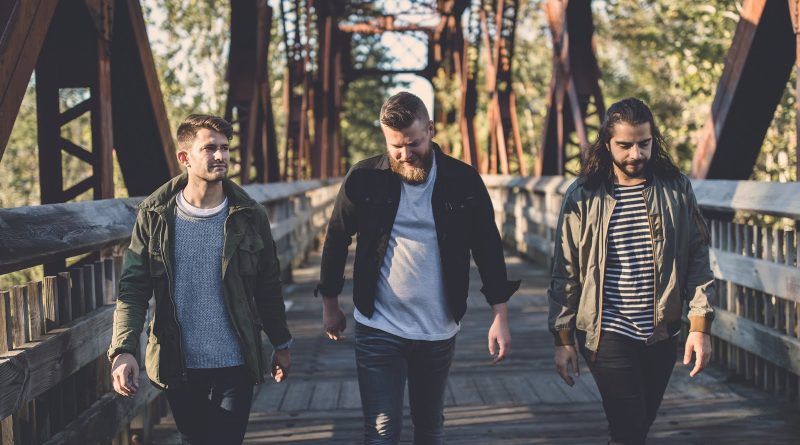 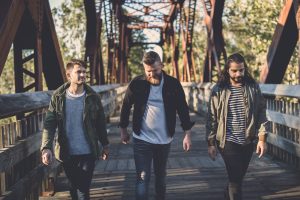 Animal Years, the Pop-Rock-Americana band comprised of Mike McFadden (vocals / guitar), Anthony Saladino (bass) and Anthony Spinnato (drums), have announced their first national tour, kicking off April 20th. Last fall, the Brooklyn by way of Baltimore band released the EP, Far From Home, on Entertainment One (eOne), to critical acclaim. The follow up to their debut record, Sun Will Rise, Far From Home was produced by Ryan Hadlock, renowned for his work with The Lumineers, Brandi Carlile and Vance Joy.
In December 2017, Animal Years were named one of Rolling Stone’s top 10 new Americana artists to watch, and Billboard premiered the video for the new single, “Friends,” which was directed by Saladino. To cap off the exciting year, they made their national television debut on CBS This Morning Saturday Sessions.
For more information, please visit AnimalYearsMusic.com. 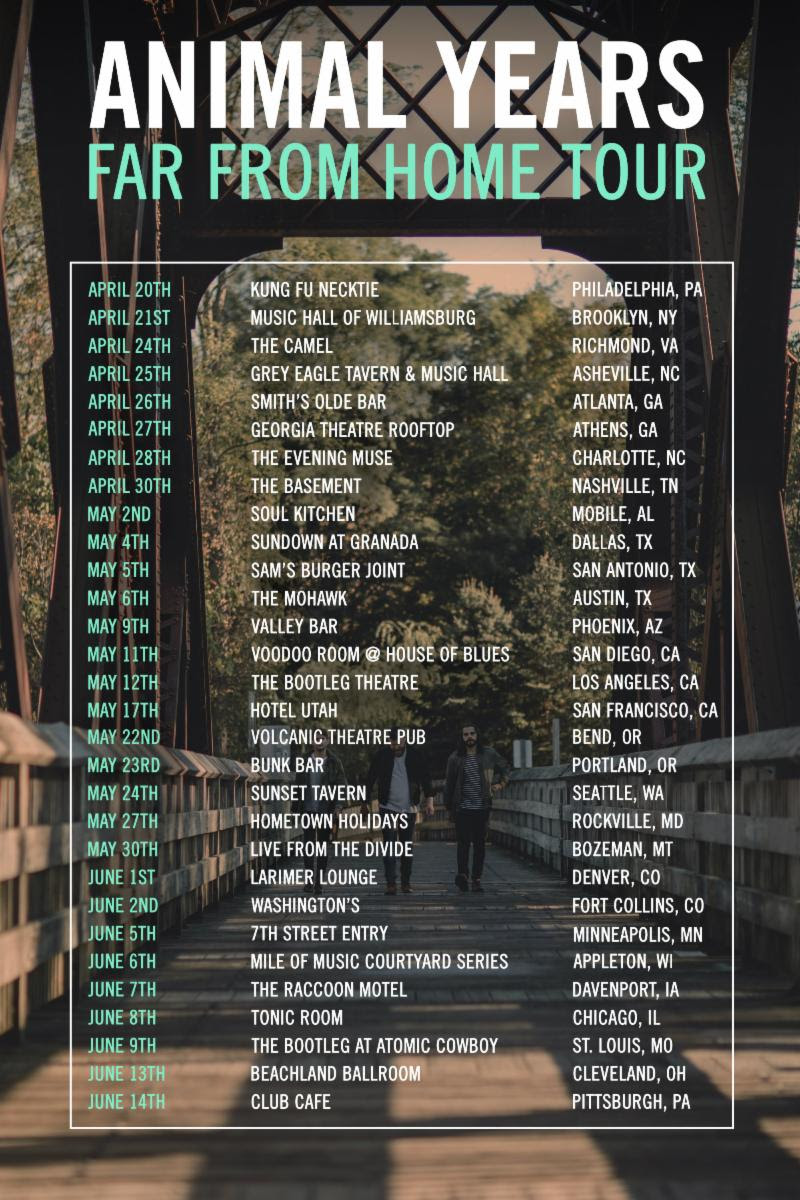