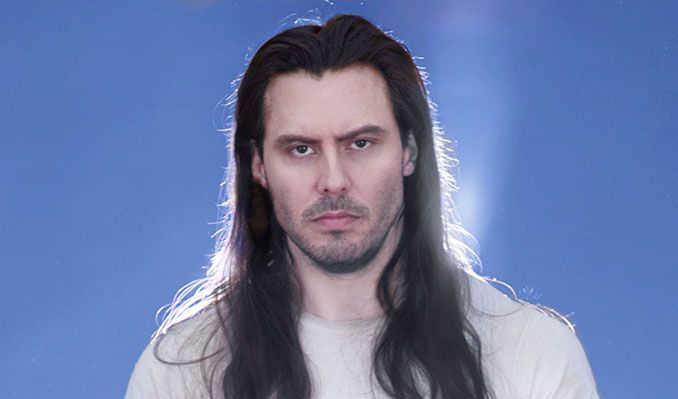 Of being alone and wanting to belong.

And experience the euphoria of bonding with others.

The feeling became a dream.

To make the most exciting music imaginable.

Music that embraced and celebrated life in all its facets, electrifying and uniting everyone who heard it.

The dream attained reality in major chords pounded out on piano, an unrelenting four-to-the-floor beat, a set of dirty whites, a bloody nose.

And found its voice with these words:

“When it’s time to party, we will party hard.”

It’s safe to say, nobody has partied harder, longer or more fervently than the undisputed King of Partying himself, Andrew W.K.. A one-man music machine possessed of a single-minded, monomaniacal focus to spread a singular message:

That to party is to exist.

And to exist is to party.

This mission he embarked upon in 2001, with the release of his debut single and signature tune “Party Hard,” and has never swerved from since. Released the same year, his debut album I Get Wet, an instant, ageless classic, was a full-throated declaration of that hedonistic intent. Twelve songs, no ballads, delivered at breakneck speed and with maximum intensity from beginning to end. All the bluntness, passion and classicism of rock ‘n’ roll, boiled down and purified to its base elements.

Tickets to W.K.’s Showbox performance can be found at this location.