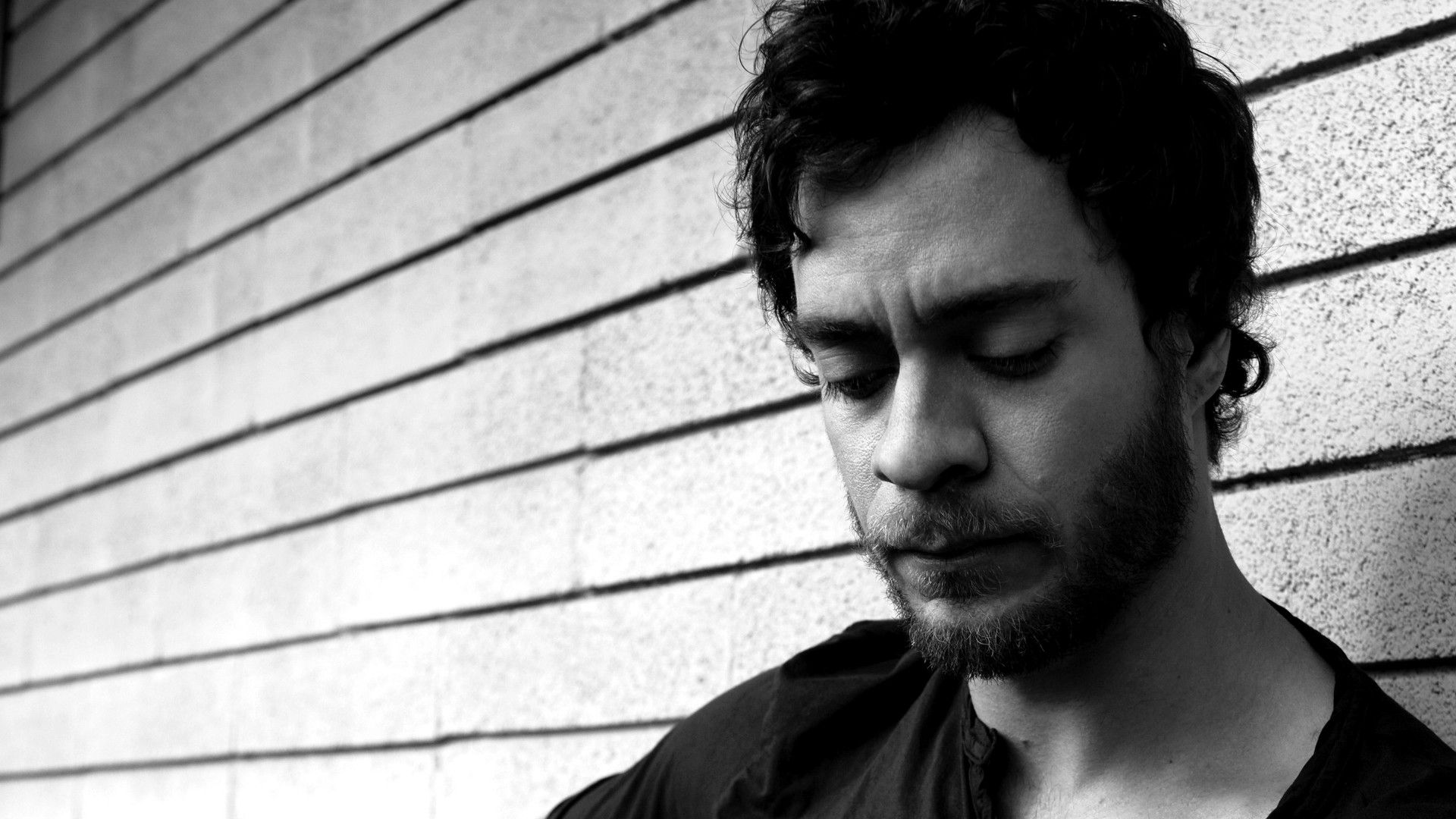 Revered contemporary singer-songwriter Amos Lee will be making an appearance at the Paramount Theatre on Saturday, November 19, 2016.

Amos Lee just released his new single “Vaporize,” which is available via all major digital retailers. The single is the first release from his forthcoming sixth full-length album and debut for John Varvatos Records/Republic Records.

Amos comments on the release of the new single, “I wrote the verse and chorus of “Vaporize” one day. Then put it on the shelf for a while until I heard “Studio” by ScHoolboy Q, which made me wanted to find a way to do something with that flavor in a room with a drummer and bass player. Add to it live strings moods, and an incredible rhythm section, and you get the core of “Vaporize.”

Label founder and namesake and fashion icon John Varvatos says, “I am extremely excited to have the opportunity to work with such an amazing talent. Amos is one of the great singer songwriters of our generation, and his new album is groundbreaking.”

In addition, he announces the dates for his upcoming North American fall headline tour. It begins September 6 in Burlington, VT at Flynn Center for the Arts, hits major markets across the country, and wraps November 19 at the Paramount. The tour includes stops at iconic venues such as New York’s Radio City Music Hall, Washington DC’s Kennedy Center, and the Boston Opera House. Most dates available for pre-sale June 7th, followed by general on sale tomorrow, June 10th, at the purchase link here.