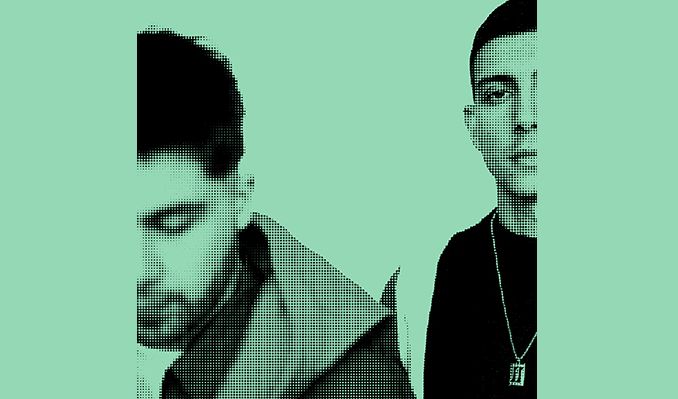 Majid Jordan launched their debut EP “afterhours” in 2013, which caught the attention of OVO SOUND’s Noah “40” Shebib. They were signed to the OVO SOUND label in 2014 and released an official EP “A Place Like This” shortly afterwards.

In 2015 Drake premiered their single, My Love, off their eponymous debut album on Apple’s Beats 1 Radio. The entirety of the album was released in Feburary of 2016. Their first tour kicked off in March of 2016 with performances in Brooklyn, Toronto, and Los Angeles.

This summer, Majid Jordan headlined festivals including Coachella, Manifesto, and Lollapalooza. Their upcoming tour kicks off in October in Toronto. This prolific tour will include an appearance at Showbox SoDo on February 15th.

Tickets to the event and more information can be found here.