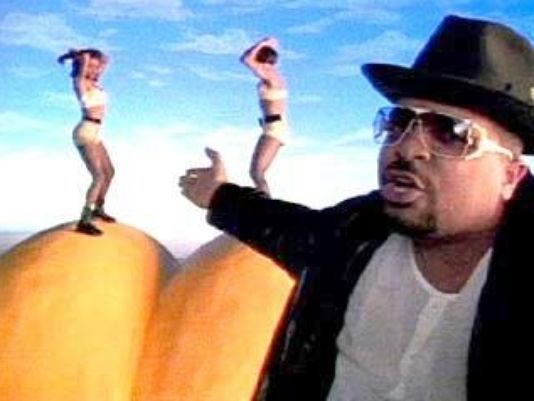 STG Presents Alice in Chains at The Paramount Theatre on Friday, July 8, 2016. For the first time since the band’s performance at the Super Bowl Halftime show, the iconic Seattle band will be making an appearance in their hometown for a performance at one of our most renowned theatres. It’s been a while since Alice in Chains’ last Washington performance; one of the last concerts that comes to mind is their headlining appearance on the 2013 Uproar Festival.

On September 15, 2009, Alice in Chains shot to No. 1 on the Billboard Rock Chart with “Check My Brain,” a song Spin magazine hailed as “one of the catchiest songs of Alice in Chains’ history.” ”The track, which appeared on Black Gives Way To Blue, became the 12th Top 10 hit for this iconic rock band. While it’s always gratifying to top the charts, what made this particular achievement extra special was the fact that it was Alice in Chains’ first new single and album in more than 10 years.

“This feels like a new beginning,” said guitarist/vocalist Jerry Cantrell at the time. “It takes a lot to face up to your past and even more to face up to your future. We didn’t have to do this. Nobody’s getting kicked out of their house, or giving away half in a divorce for the third time. Our legacy is intact. There’s a bigger motivation at work here, and that’s all of us coming to terms with how things were and how they can still be.”

In the months that followed, Cantrell and bandmates William DuVall (vocals/guitar), Mike Inez (bass) and Sean Kinney (drums) garnered two Grammy nominations, scored a second No. 1 hit with the song “Your Decision,” debuted Top 5 on the Billboard Top 200 Album Chart, played a plethora of sold-out shows around the world, saw their album certified Gold for selling more than a half-million copies, and drew critical acclaim from critics and fans alike. In other words, Alice in Chains had picked up right where they left off.

Over the course of their remarkable career, the band has garnered multiple Grammy nominations, sold more than 20 million albums worldwide and amassed a diehard international fanbase whose member’s number in the millions. Alongside Nirvana, Pearl Jam and Soundgarden, Alice in Chains were one of the Big Four to emerge from Seattle in the 1990s and went on to change the sound of modern rock.

Alice in Chains remain one of the most successful and influential American rock bands of all time and are currently gearing up for the release of a much-anticipated new album.

Advanced tickets for the Paramount show are priced at $65.75, and will be made available for purchase on May 13th. For more information, consult http://www.stgpresents.org/tickets/alphabetical/eventdetail/2774/-/alice-in-chains-seattle.