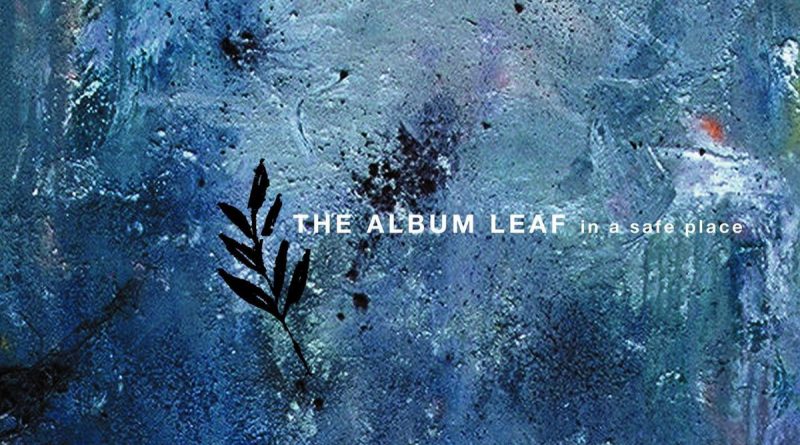 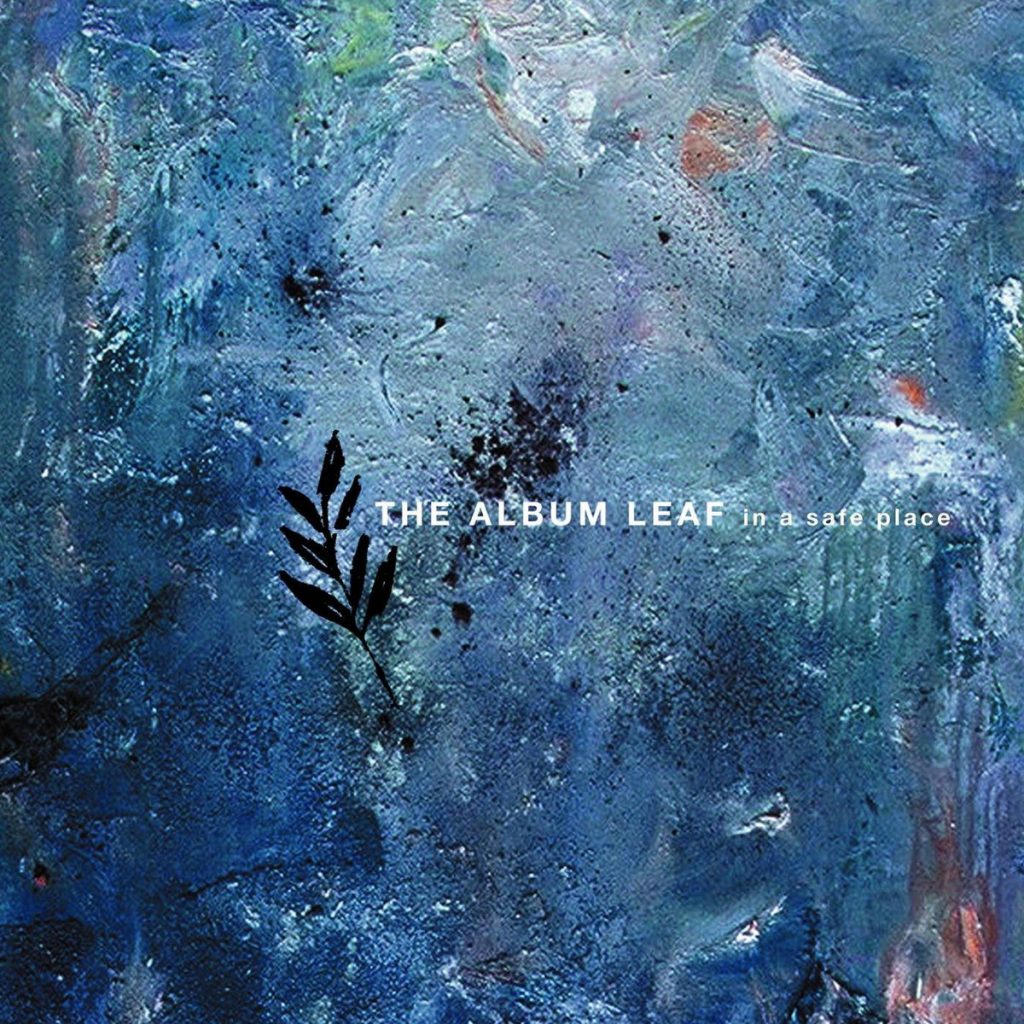 The Album Leaf has been making its mark as a soft-spoken innovator steadily and surely since 1999. One year after forming the influential San Diego instrumental group Tristeza, songwriter & multi-instrumentalist Jimmy LaValle founded The Album Leaf, a solo studio project turned full-fledged live band. The diversity of the project’s music is second only to the diversity of the music that has inspired LaValle through the years – the artist has named everything from German Ambient/Pysch bands like Can, Cluster and Harmonia to traditional mariachi music, electronic music and Brian Eno as some of his primary influences – and it’s clear that the band is unafraid of thinking outside the box, both as an individual and within the larger scope of modern music.

Over time, The Album Leaf (now based in Los Angeles) has grown from a side endeavor to LaValle’s main focus. The project’s first releases, An Orchestrated Rise to Fall (1999) and One Day I’ll Be on Time (2001), which put the project on the map for critics and fans worldwide, Icelandic band Sigur Rós discovered LaValle and took The Album Leaf on tour with them in the US, garnering the band wide exposure and recognition.

The Album Leaf will be coming to Tractor Tavern on February 21st, presented by KEXP. Vakoum will be opening the show. Tickets to this event can be found here.