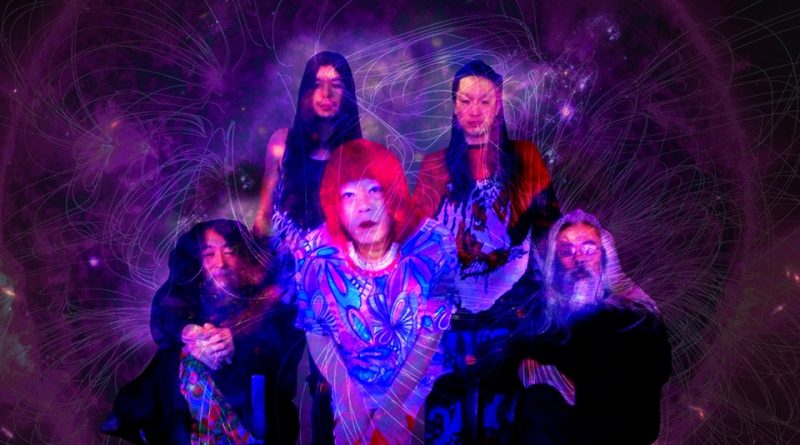 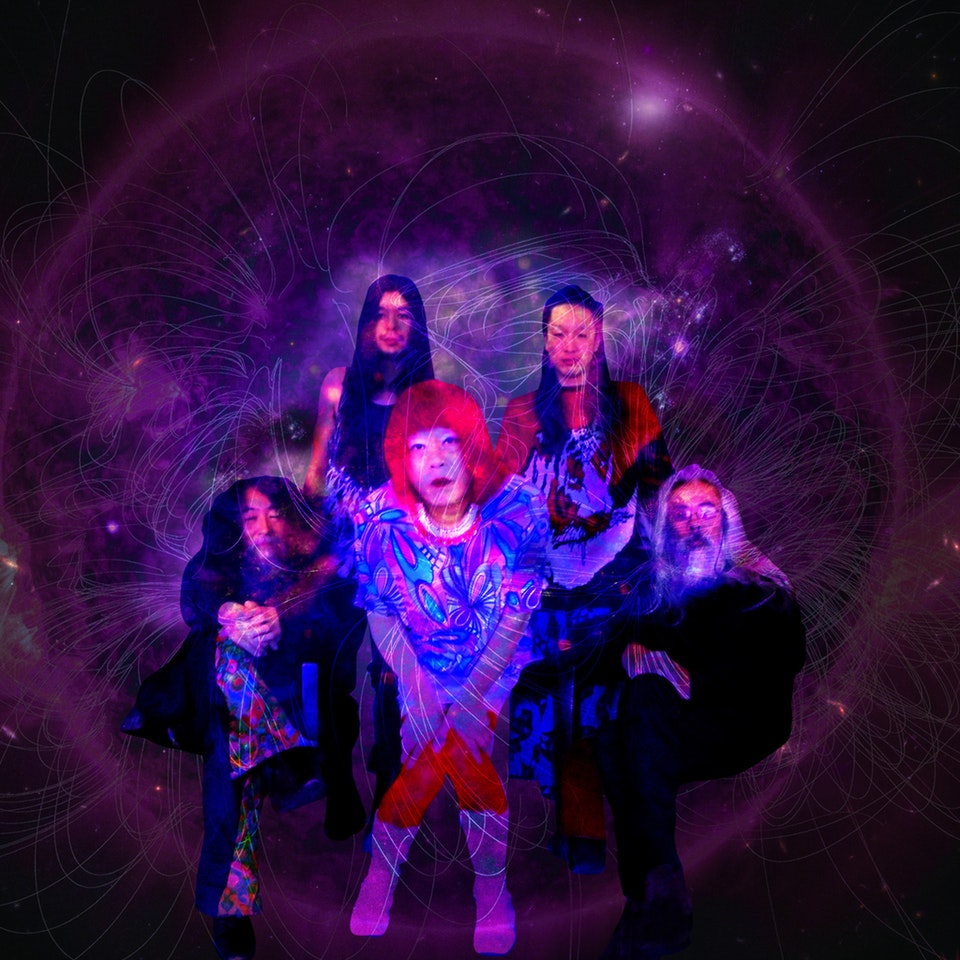 A freak-out group for the 21st century was founded in 1995 by members of the Acid Mothers Temple soul-collective and led by Kawabata Makoto. In June 1998, the band played their first live gig in San Francisco, as part of a tour of America and Europe. In the UK, they headlined a bill which include The Pastels and Richard Youngs at the Psychedelic Trip Festival at the Glasgow School of Art. In Berlin, they collaborated with the NASA computer graphics animation team.

The group once performed as the headlining act on the final day of the Terrastock5 festival in Boston. From October to December 2002, the group toured Sandinavia and Europe (Norway, Finland, Estonia, Switzerland, Croatia, Italy, and France). The group performed as the headlining act of the Estonian rock festival Operation B in Tallinn later that year. They performed a collaborative concert with the Occitan trad singer Rosina de Paira in Toulouse. In December, the group played their first gig in their home Nagoya as the final date of the tour; this was also their first live appearance in Japan in over a year.

The bizarro rock outfit will be coming to The Sunset in Seattle for a night of strange magic on April 6th. Tickets can be found here.